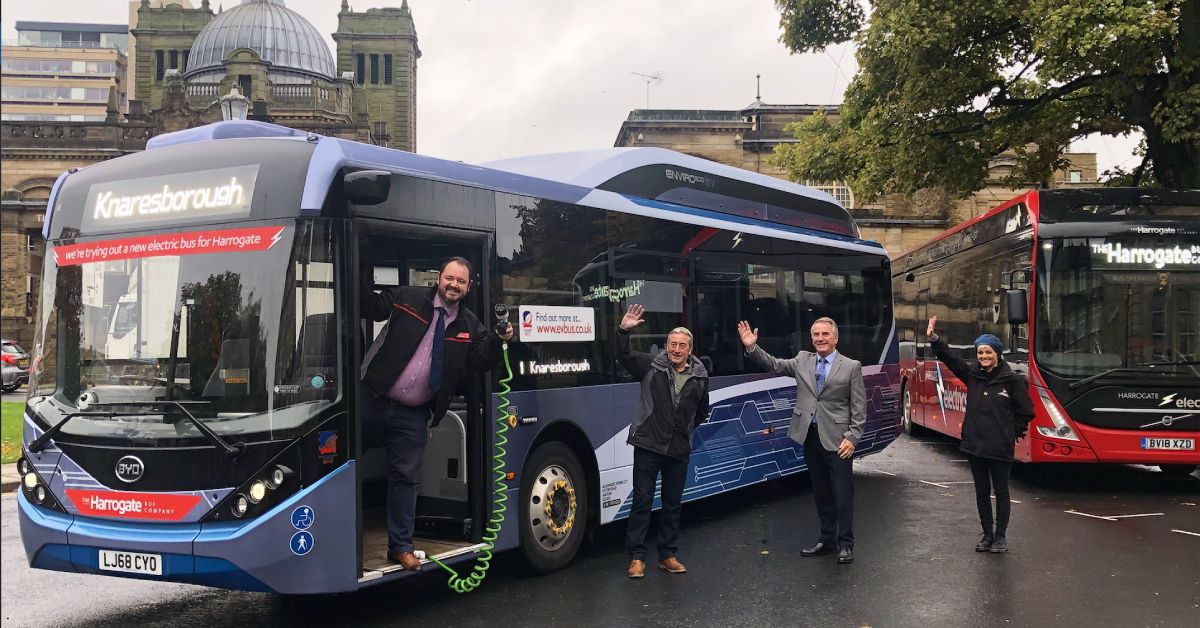 Knaresborough is to get its first electric bus, in a move that will reduce carbon emissions in the town.

Harrogate Bus Company announced on Clean Air Day today it will trial the number 1 route from tomorrow for a week.

The number 1 is one of the company’s busiest routes and it is hoped the electric bus will become a permanent feature on Knaresborough’s roads within 12 to 18 months.

Air pollution at Bond End in Knaresborough, which is one of the stops on the route, remains at illegal levels.

Knaresborough Chamber of Trade said the trial was a positive step in becoming a greener town.

“It’s a perfect run because there is an enormous amount of traffic from Harrogate to Knaresborough to shop.

“We are very excited to encourage a greener environment and this is a great step forward. We hope this will encourage people to come and support our shops.” 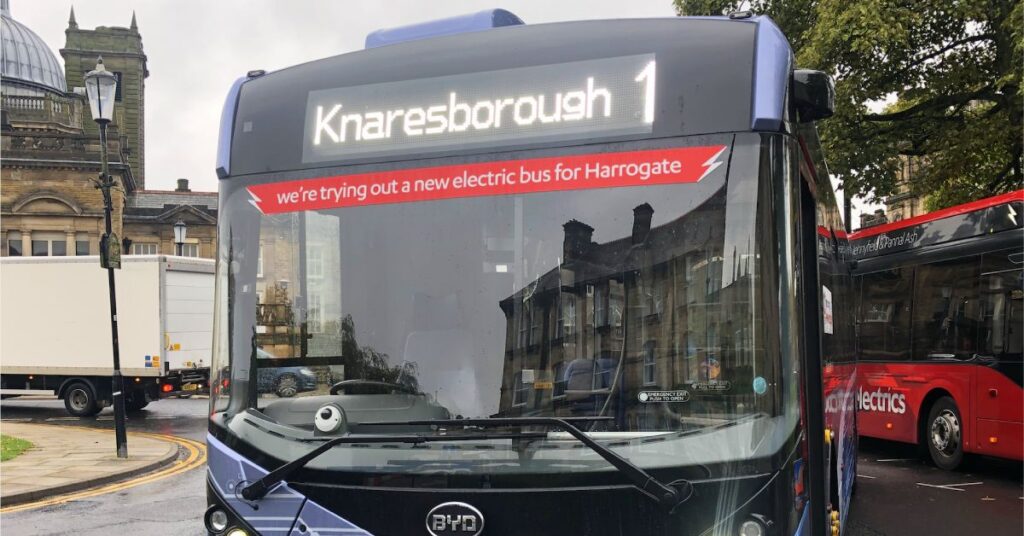 It is hoped the trial will be successful and further funding for the initiative in Knaresborough can be approved within 12-18 months.

The bus will run off one charge overnight.

The Harrogate Bus Company has said the trial will allow it to test the technology and ensure customers are happy with the new service.

“We have committed some investment for next year and we hope to make it as successful as the Harrogate electric buses. It’s the main route to connect Harrogate and Knaresborough so it seems like an obvious next step to bring this technology into Knaresborough.”