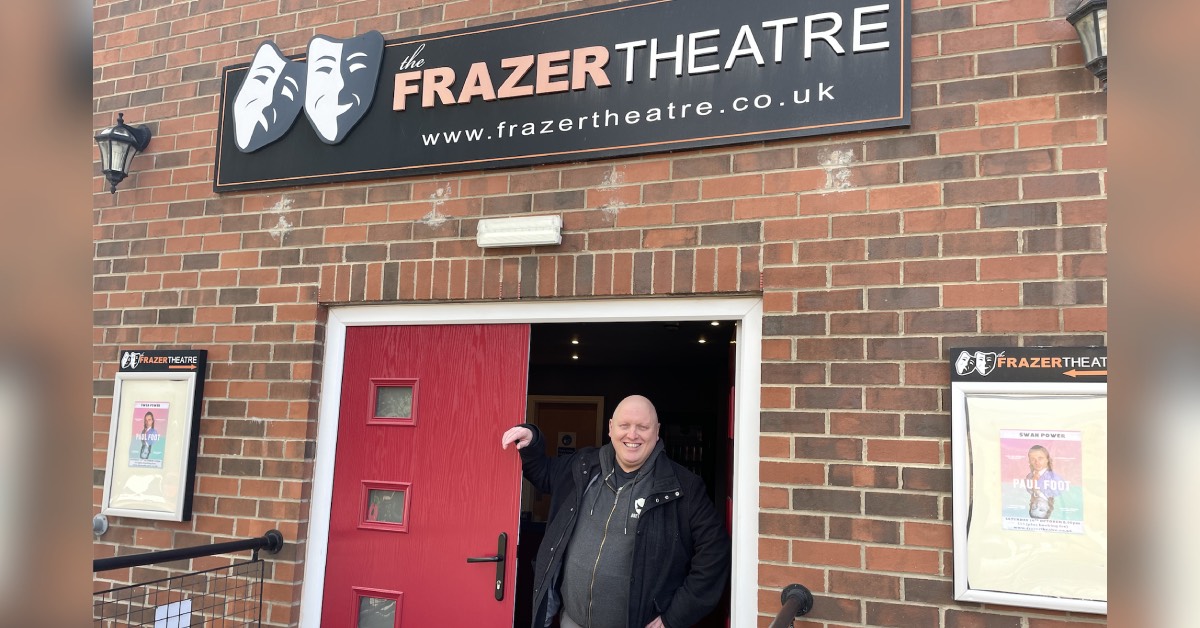 Frazer Theatre in Knaresborough is getting ready to lift the curtain after a £50,000 refurbishment during its forced covid closure.

The theatre, behind Tesco Express on the High Street, has been under the ownership of the Knaresborough Players for over 50 years but it was only during covid that the dramatic society had the time to do the necessary works on it.

Starting last May, the society completely refurbished the stage with new foundations and flooring, painted the entire theatre and foyer, put in new carpets and re-upholstered the seats.

Vice-chairman John Pearce, said it was important for the character of the theatre to be maintained but added the new refurbishment will mean it’s fit for future performances.

“It’s not completely different but if you add it all up it is quite different. We had a lot of debate about how far to go, because we needed to keep the character of the Frazer.

“It’s been a lot of hard work, but it’s all been worth it because the theatre looks great.” 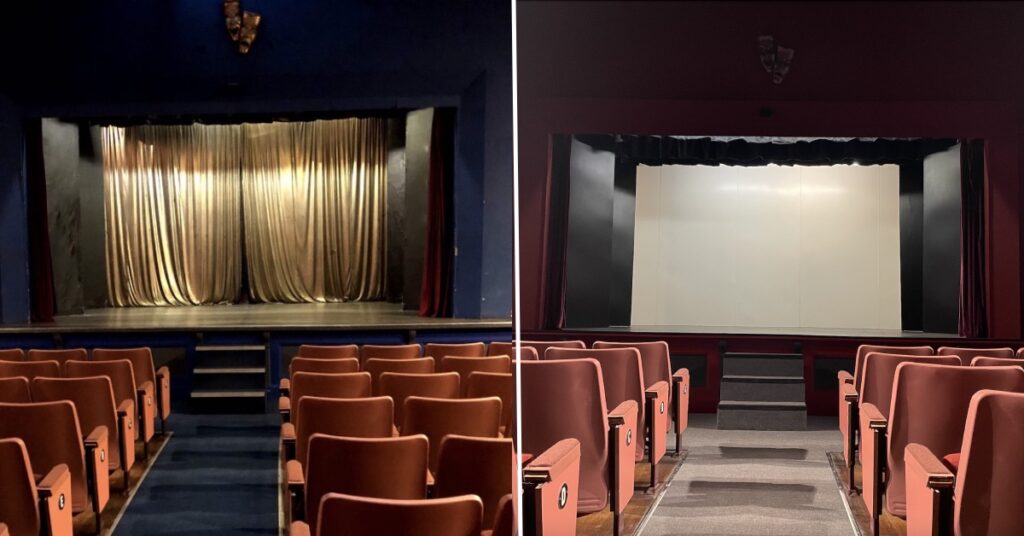 From this (left) to this (right: The Frazer Theatre renovation

The society has been planning these works for years but needed time to complete them without disruption its performance calendar.

As well as using its own savings, the society received a £30,000 donation after the death of a local man which was put towards the project.

The society’s pantomime is a big event in its calendar. But Mr Pearce said the society is still “working on options” after some members raised concerns about coming together to rehearse and perform together early next year.

The 127-seat theatre is reopening for its first performance next week, Saturday 16, after almost 18 months.

In previous years, the theatre has held over 180 performances in a year including plays, pantomimes and comedy performances.