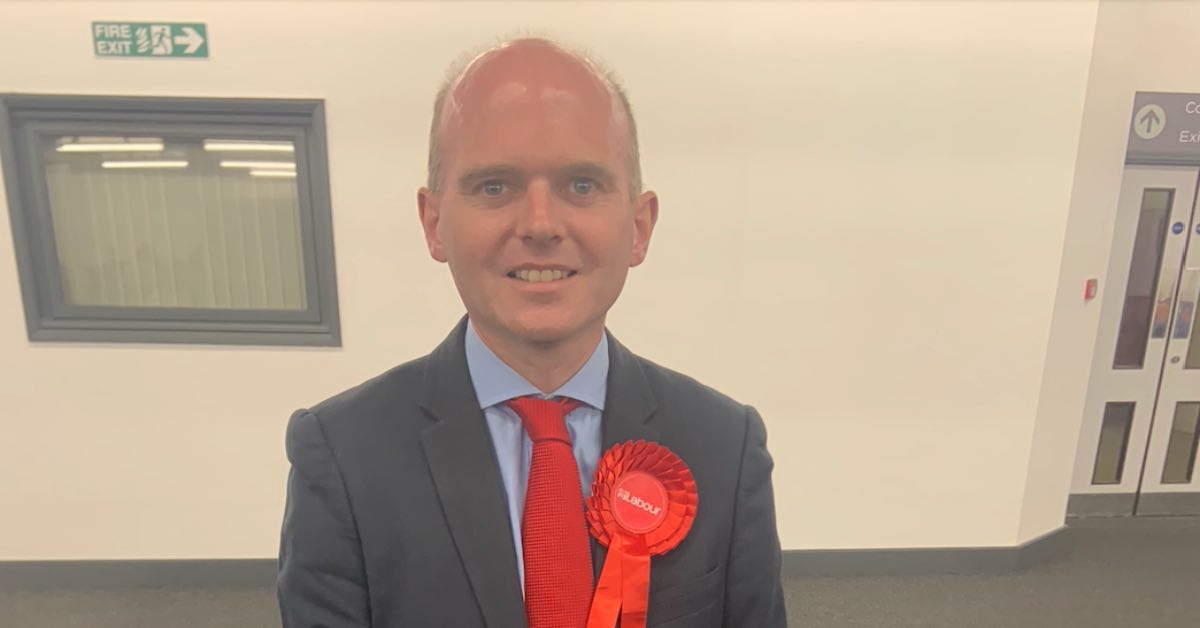 Harrogate’s Labour Party has admitted last week’s local elections were “challenging” after failing to elect any councillors in the district.

Labour failed to finish better than third in any divisions in the Harrogate district.

Chris Watt, acting chair of the local party and candidate for Fairfax and Starbeck, said the party was still proud of its “positive campaign” despite the results for the new North Yorkshire Council.

“Our message of positive change has resonated, with many saying they were voting Labour for the first time and others strengthening their support for their local Labour candidate.

“Whilst we were disappointed not to make any gains, people clearly decided to kick the Tories by voting Liberal Democrat.”

There was success for Labour elsewhere in North Yorkshire as the party trebled the number of councillors it has serving the county.

Overall, the Conservatives narrowly maintained their control of North Yorkshire by electing just one more than the minimum number of councillors required for a majority.

The Tories won 47 seats, while Labour and the Liberal Democrats took 12 each as five Green councillors were also elected.

Thirteen independents were also voted in, as well as one Liberal Party councillor.

“We are delighted that Labour made gains across the new North Yorkshire Council.

“We meet regularly with North Yorkshire’s Labour councillors and will ensure that the important voice of Harrogate and Knaresborough is not ignored.”

Meanwhile, the Yorkshire Party had five candidates – including two in Harrogate – but did not see success in the May 5 vote.

“John Hall’s result in Spofforth with Lower Wharfedale and Tockwith was encouraging, so that’s clearly an area in which to build the party.

“It seems likely that there will be a North Yorkshire mayor next year. While the Yorkshire Party views mayors as largely powerless and budget-less, it is slightly better than no devolution at all.

“In the meantime, there’s a parliamentary by-election in Wakefield, an area where we’re strong, giving us another opportunity to grow the Yorkshire Party.”