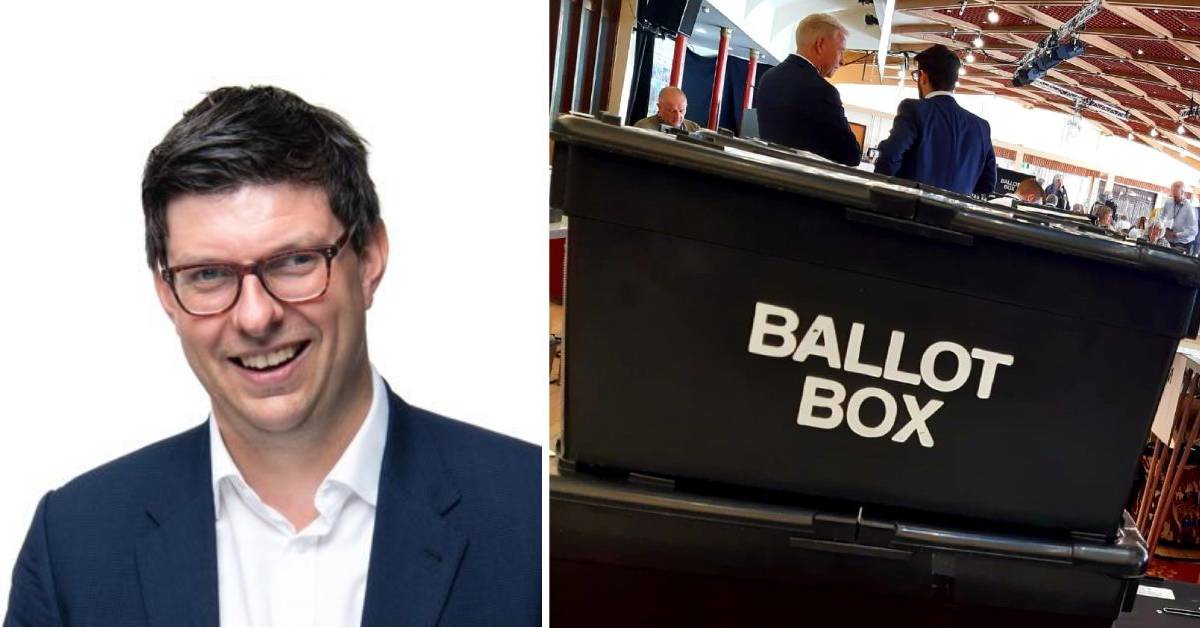 There have been fresh calls to create a mayor for North Yorkshire following the election of new councillors last week.

Henri Murison, director of the Northern Powerhouse Partnership, has written to each of the county’s 91 newly elected councillors urging them to back a devolution deal that includes the creation of a metro mayor.

Mr Murison, who went to school in Boroughbridge and Harrogate, said the move could unlock “a huge amount” of funding for the county, with the mayor responsible for allocating much of it.

He or she would assume control over areas such as transport and economic development for the whole of North Yorkshire. The mayoral office could also swallow up the role of the North Yorkshire Police, Fire and Crime Commissioner.

Mr Murison’s letter, which has been shared with the Stray Ferret, said:

“The maximum powers and funding are only available for a devolution deal with a directly elected mayor. As the Tees Valley has proven, a large urban metropolitan area is not a prerequisite and the mayoral model can prove hugely successful in areas where the economic geography is dominated by towns.

“Locally-led economic growth strategies to raise productivity in areas such as these are vital. The North of Tyne Combined Authority shares much of its geography with the Borderlands Growth Deal, which included Carlisle, parts of Scotland and rural Northumberland – and these places are already reaping the benefits.”

The government’s Levelling Up White Paper was published in February and cited the creation of strong, local mayors as a key part of its levelling up agenda.

It said the government would open up negotiations over a devolution deal, including a mayor, with leaders at North Yorkshire County Council and City of York Council. However, a deal is yet to be signed off.

York council is run by the Liberal Democrats whereas NYCC is controlled by the Conservatives.

Labour’s Andy Burnham in Greater Manchester is often cited as an example of a mayor who has used his platform to win more funding from government and put a spotlight on the region.

Conservatives mayor for Tees Valley, Ben Houchen, has also built a strong reputation for making the most of his region’s devolution deal.

But others, like Bristol’s Labour mayor Marvin Rees, have been divisive. Bristol residents voted last week in a referendum to scrap the position from 2024.

“Devolution is flourishing in some places (South Yorkshire has just elected its second Metro Mayor) while stalling in others. It is not right that Cumbria or North Yorkshire should miss out on empowered local leadership – nor the government funding which goes hand in hand with it.

“Metro mayors are needed for cities, towns, and rural areas alike if we are serious about building a truly productive, prosperous Northern Powerhouse.”