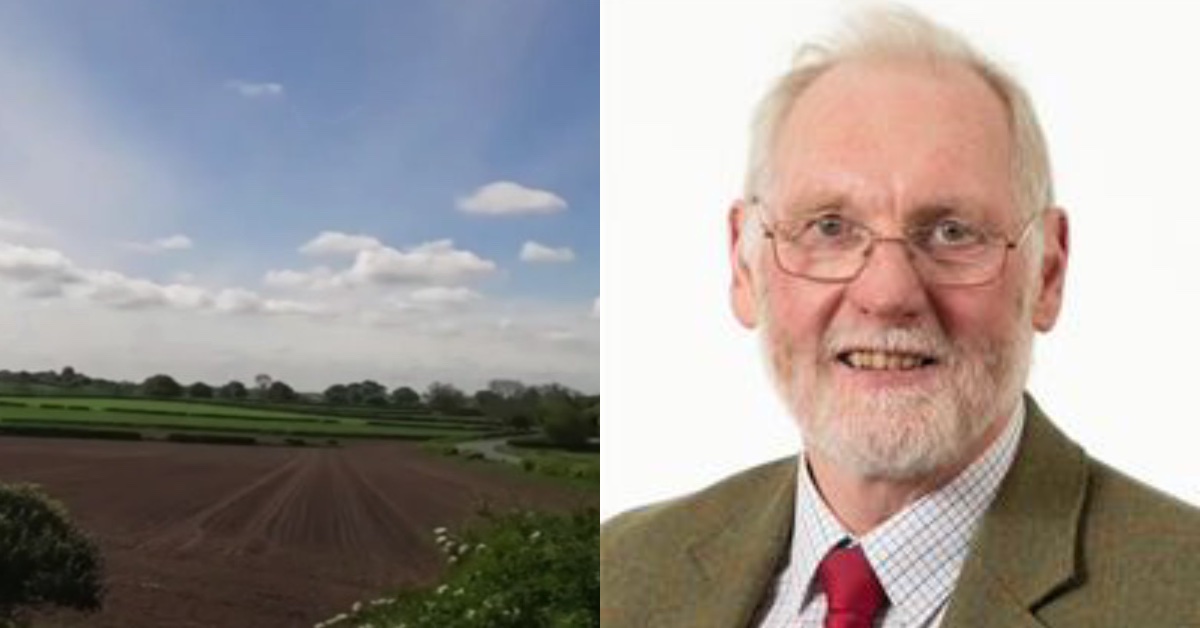 Cllr Nigel Simms apologised for any offence caused after he described the plans for 260 homes as “like a sink development from Lancashire".

A proposal for hundreds of new homes in Boroughbridge that a councillor likened to ‘a sink development from Lancashire’ has been resubmitted.

Cllr Nigel Simms, a Conservative who represents Masham and Kirkby Malzeard on Harrogate Borough Council, apologised for any offence caused after he described the plans for 260 homes as “like a sink development from Lancashire, not something that we should be having in North Yorkshire”.

The council’s planning committee rejected the plans in June over concerns that too many terraced properties had been concentrated in a small area, and that residents would also not get enough garden or storage space.

Cllr Andrew Paraskos, a Conservative who represents Spofforth with Lower Wharfedale who also sits on the planning committee, said at the time “it looks like they have crammed as many houses in as possible”.

Barratt and David Wilson Homes have now lodged new plans for 256 homes — four fewer than its previous application — at Stump Cross, as part of a wider 450-home development.

This proposal forms part of the first phase of housing at the Boroughbridge site.

Barratt and David Wilson Homes already have outline approval to build on the site and are seeking final permission. 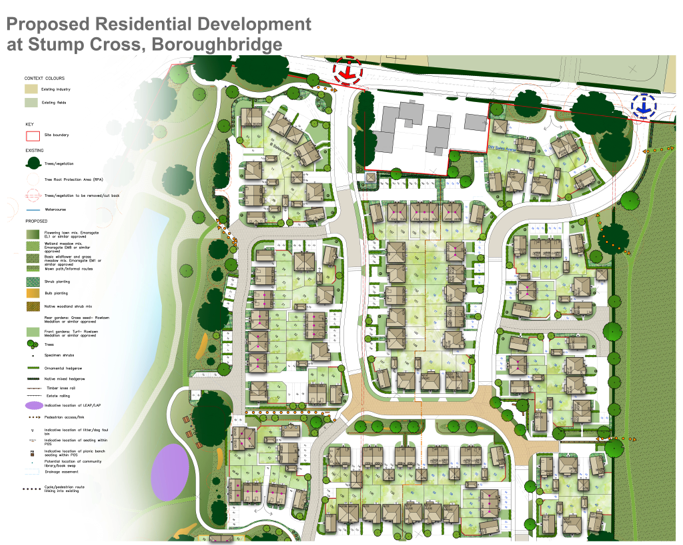 The site layout for the planned 256 homes in Boroughbridge.

In documents submitted to Harrogate Borough Council, the developers said:

“The development will respect Boroughbridge’s local character but also move the area towards a more sustainable future, through a significant increase in housing choice and mixed-use approach.”

The council will make a decision on the proposal at a later date.