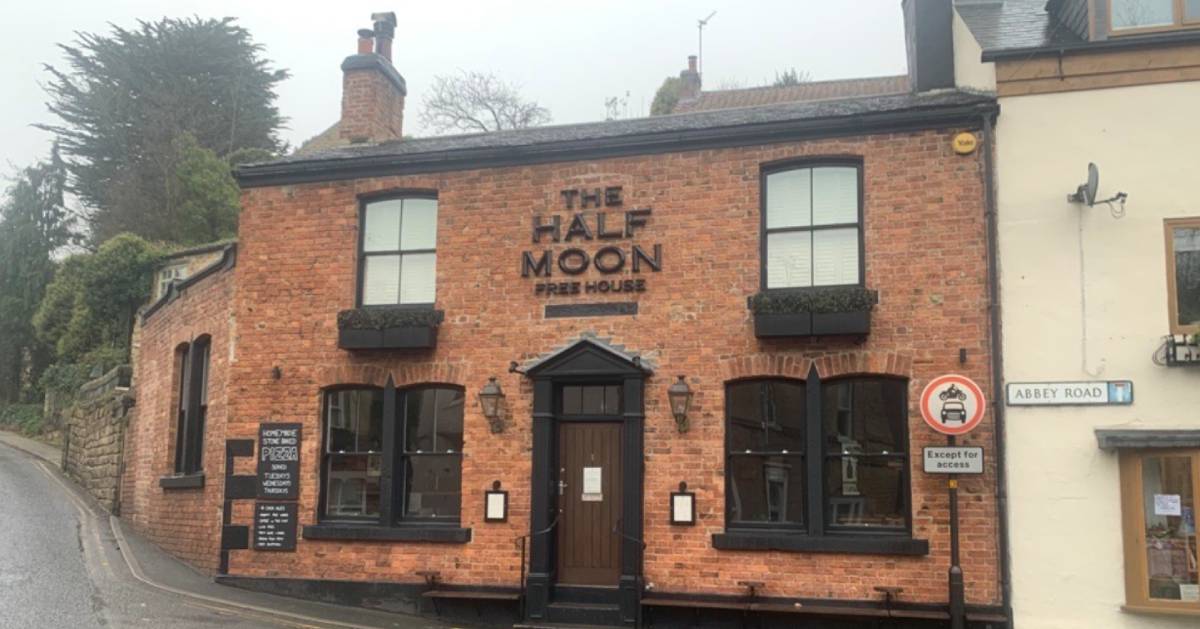 The Half Moon pub in Knaresborough has been sold.

The free house on Abbey Road has been bought by Trust Inns, a Chorley-based company that owns nearly 500 pubs in England, Scotland and Wales.

The landmark pub is close to the town’s Low Bridge and has been extensively refurbished in recent years.

A team from the Half Moon takes part in the annual tug-of-war competition over the River Nidd against punters from nearby Mother Shipton’s Inn, although the event has been cancelled for the last two years due to covid.

Trust Inns tweeted news of its new purchase today, and included a photo of the pub’s new landlord, Tom.

We've bought a pub! The Half Moon in Knaresborough is our recent addition. 🎉 It's a lovingly restored independent free house.

A HUGE welcome to Tom and his team who have just joined Trust Inns. 🍻#trustinnspub #knaresborough #harrogate #pubs pic.twitter.com/CVxS9mPFsC