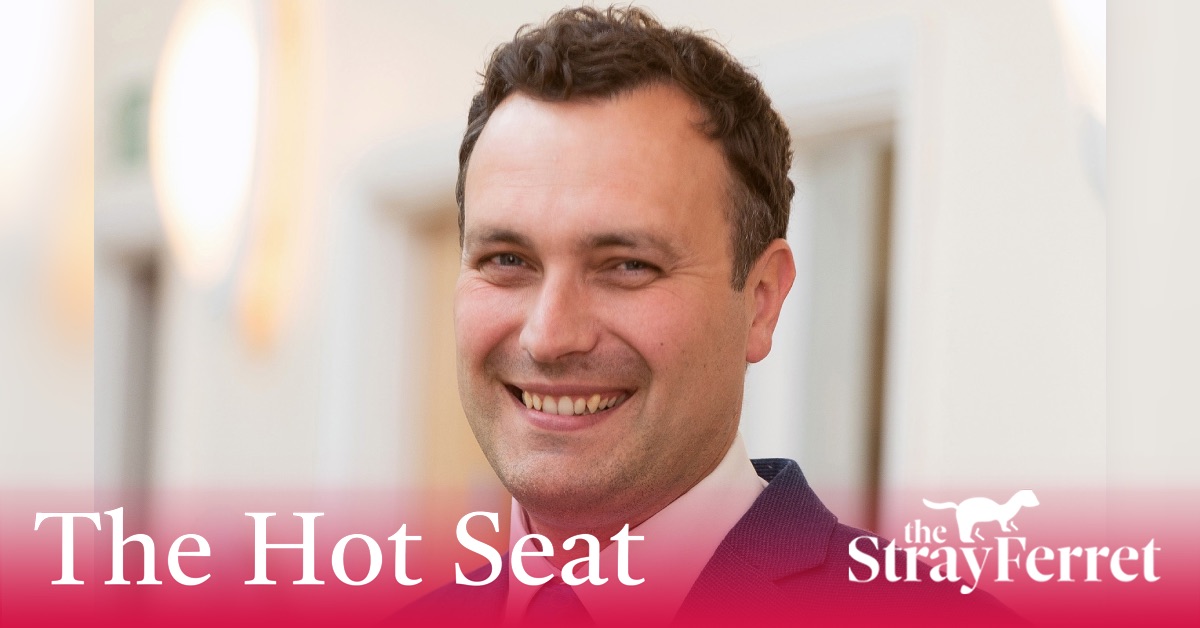 Neil Renton, the headteacher at Harrogate Grammar School, was in Marks & Spencer in Leeds on his wedding anniversary one weekend recently when his phone rang.

He was told a student on a coach trip to Flamingo Land had tested positive for covid and a decision had to be made on which children should isolate the next day.

He called Dr Dora Machaira, a health improvement officer in North Yorkshire County Council‘s public health team, who has been the go-to woman for schools needing advice on covid, and, after numerous calls, made the necessary arrangements.

The episode sums up what life has been like running a school during the last 16 months. Face masks, lateral flow tests, bubbles, test and trace and isolate have become as much a part of the lexicon of education as maths, English and science.

The lowest point came just before Christmas: the second wave was taking off and the school received news of more infections, which meant closing an entire year group. Mr Renton recalls:

“On a Sunday night I was wondering ‘how are we going to tell 290 students that they are not coming in tomorrow?’ There’s nothing more painful than having to go to parents and say, ‘your child will have to isolate’.”

At the same time Kirsty Moat, the associate headteacher who Mr Renton describes as “my co-pilot”, tested positive and about 50 other staff, some of whom were badly affected by the disease, were also absent.

Attendance fell to 47 per cent

Mr Renton thinks about the current academic year in covid phases rather than terms.

During phase one, in September and October, case numbers were low.

“There was a feeling of confidence that we had reopened and things were back to normal.”

November to January was the second and most difficult phase. At one point pupil attendance fell to 47 per cent as more and more children isolated. All of years 11 and 13, which have about 300 students each, were closed at some points.

The January lockdown that followed, which was the third phase, was almost a relief because the school had learned from previous remote learning and felt confident it could cope, especially as every student has an iPad.

The return-to-school fourth phase in March was relatively smooth, with low case numbers. But the fifth phase since half-term has been almost as tough as pre-Christmas. He says:

“We haven’t had any year group closures in the latest phase but today we have 159 students isolating.”

‘Pushed to the limit’

Mr Renton is fulsome in his praise for North Yorkshire County Council’s public health team; but less so for the Department for Education, which he says has “pushed headteachers to the limits” with last minute, complex guidance and U-turns.

“We hear the PM announce something then guidance comes out two days later.”

Harrogate Grammar, which is one of 13 schools in north and west Yorkshire belonging to Red Kite Learning Trust, is one of the largest schools in the north of England with 2,018 pupils.

Its size means it has been better able to assimilate the financial cost of covid than some smaller schools. It has employed extra cleaners, had to cover for absent teachers and even put up a marquee to improve social distancing.

Throughout it all not one child has been seriously ill. Mr Renton mentions several times during the interview how selfless and mature pupils have been in responding to a pandemic that doesn’t predominantly affect their generation.

“We should call them the remarkable generation, not the covid generation.”

He acknowledges, however, there is a “growing sense of frustration” among young people at the sacrifices they’re making, especially when they watch packed crowds at football matches.

Terms ends on Friday and, with covid infections rocketing, he admits the school is “limping” towards the finishing line.

He’s looking forward to a week away during the six-week holiday and, hopefully, a quieter 2021/22 school year when the NHS will assume responsibility from the school for pupil test and trace.

Mr Renton, who hasn’t had covid although his son in year 10 at the school had to isolate for 10 days, started as headteacher in September 2019 in what now seems like a golden bygone pre-covid era.

He chuckles at the memory of an early planning meeting to discuss arrangements for the Tour de Yorkshire.

“Now we look back at that time and laugh because every week we are dealing with much bigger and more complex logistical problems.

“My first two years of being a headteacher has been a crash course in leading through crisis and changing circumstances.”

Is this the best Christmas lights display in the Harrogate district?