0 Items
‘Leaving a legacy’: why people bought shares in Long Lands Common
by 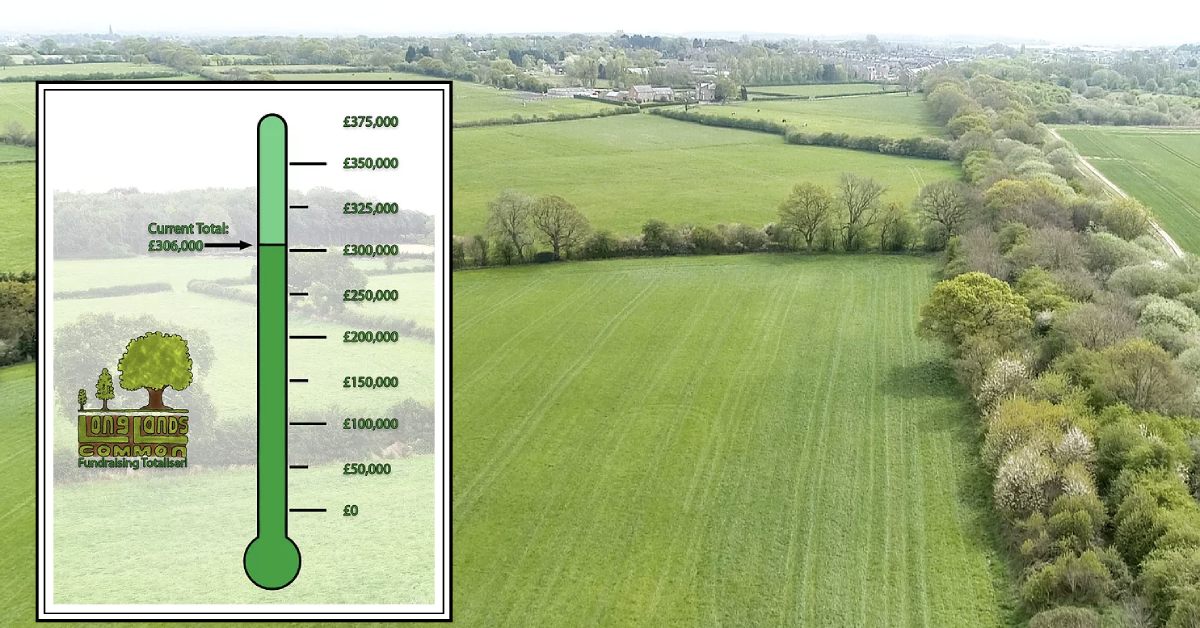 “Leaving a legacy” and ensuring “safe areas for wildlife” were some of the driving forces that have encouraged people to buy shares in the district’s first community woodland.

Today, the Long Lands Common Ltd announced thousands of local people’s dreams had become a reality as it raised the funds to buy 30 acres of land in Harrogate and Knaresborough.

The project’s aim was provide an area for the whole community to enjoy and create a wildlife haven.

But for many shareholders it gave them the opportunity to pass something on to future generations and ensure there was always some green space for them to enjoy.

“The shares are for them”

“I have four grandchildren and I wanted them to grow up with the hope of green space. I wanted to improve their awareness of the natural world around them. The shares are for them.”

“I wanted to know what legacy I could give to my grandson and this felt just right. The value of the great outdoors is something we have lost a little with technology but we can make memories with him here. We wanted something we could pass down. This was our opportunity to do something meaningful and benefit those future generations.” 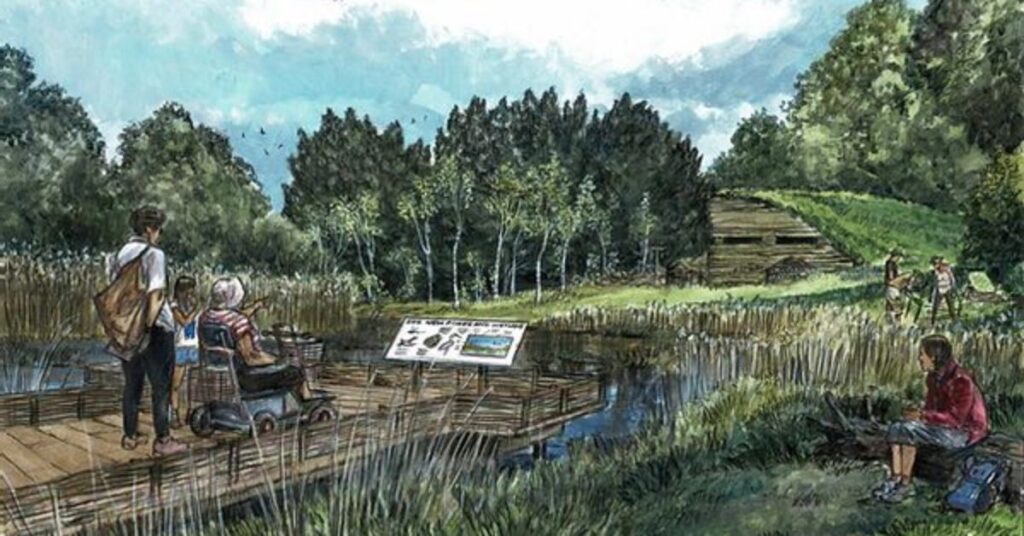 James McKay, an artist from Knaresborough drew what proposed plans for the 30 acres could look like.

For others it was their determination to protect natural habitats that encouraged them to buy shares.

“I think it’s worth saving”

“For me it was my love of nature and natural history and the need to preserve the natural world. Things like this will help make the proposed road difficult, we are preserving what we’ve got for future generations. I think it’s worth saving.”

“We are huge wildlife lovers in our house, we have lived along the Nidd Gorge for 30 years. It was really important for us to provide those safe areas wildlife especially with all the development going on.”

After four months of community share sales the target has been reached. Thanks to a huge response from people in the district and beyond the local community has a space to call their own.

“Given the community a reason to smile”

“Having so much natural beauty on our doorstep is something that we are extremely thankful for. The idea that some of these areas may not still be around when our children are fully grown is incredibly sad and so we were keen to sign up.

At a time when many people feel disillusioned and let down by the powers that be, the scheme has not only given the community a reason to smile and hope for the future but has shown what we can all achieve when we work together to drive change.”