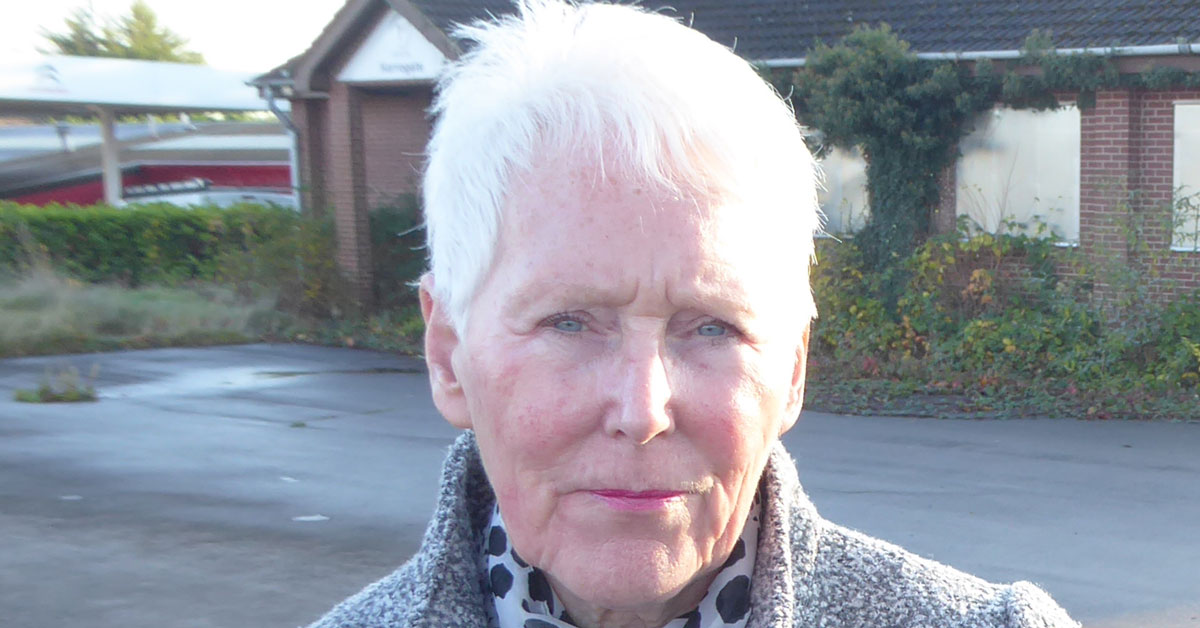 Pat Marsh, the leader of Harrogate and Knaresborough Liberal Democrats, has resigned from the Harrogate District Climate Change Coalition, accusing the group of being “plagued by inaction”.

HDCCC was set up by Harrogate Borough Council over a year ago to bring together local government, green groups and business.

HBC described the group as a “great leap forward” for the environment but the coalition has faced accusations from members over the past year that it is little more than a “talking shop”.

In a letter to Cllr Phil Ireland, HBC’s cabinet member for carbon reduction and sustainability, Cllr Marsh said the group had not done enough to tackle climate change locally.

She also criticised the group for its “neutral” response to Harrogate Spring Water’s controversial application in the Pinewoods. She said:

“A climate coalition’ was never our preferred option. We were always concerned that it would be plagued by inaction. Nevertheless, I and others joined the committee to push for positive change from the inside.

“However, our initial fears have been proven correct and it’s clear that only by engaging with residents across the district – bringing them into the process – do we have any hope of tackling this crisis.

“Liberal Democrat campaigners and I will continue working with local residents for a greener district, fighting to declare a local climate emergency and for bold solutions.”

The Lib Dems have long called for the council to declare a “climate emergency”, which has been rejected.

The Stray Ferret approached HBC and HDCCC for comment but did not receive one by the time of publication.