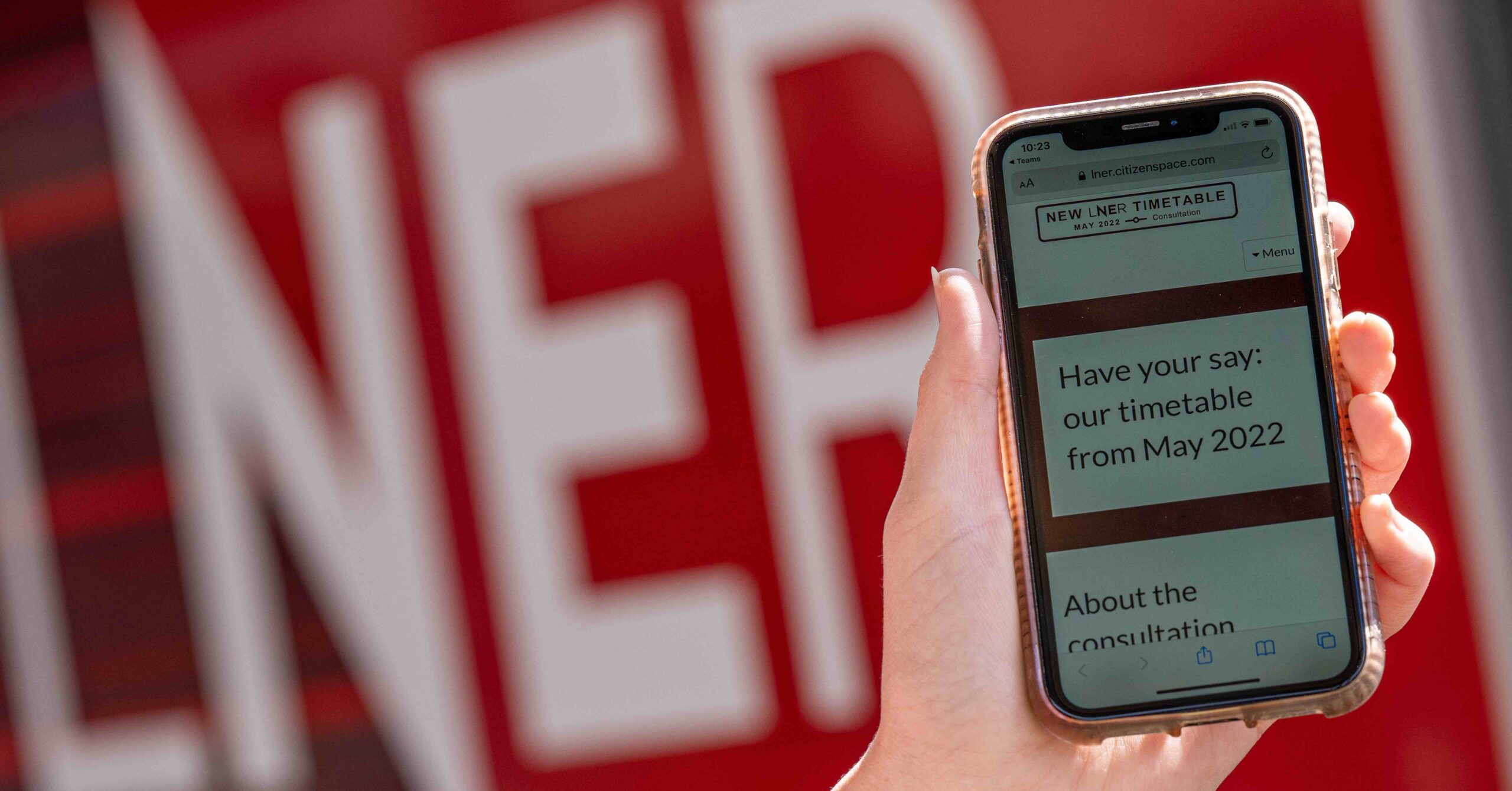 LNER plans to change its train timetables from May 2022

LNER is planning to change its East Coast Main Line timetable from May 2022, with a significant shake-up to services from Harrogate.

The operator currently runs six trains each way between London King’s Cross and Harrogate each day and there are several key changes on the cards.

It says the planned improvements will benefit its fleet of 65 diesel-electric Azuma trains, which use Japanese bullet train technology.

LNER is calling for the public to give feedback on the full timetable over the next eight weeks.

Big changes to and from London

Direct departures from Harrogate to the capital would move from odd hours to even ones:

In the opposite direction, from London direct to Harrogate:

LNER estimates that travel times between Harrogate and London would be about 10 minutes faster.

There would be a new direct daily service to Newark North Gate, but this would come at the expense of the direct Grantham service. Passengers to the south-west Lincolnshire market town would need to change at Leeds or Doncaster.

The rail company said in its consultation document that the May 2022 timetable’s core structure is fixed, but that “it may be possible to make some local adjustments in response to feedback”.

“Our new consultation gives us the opportunity to hear the views of our customers and communities across LNER’s route on the proposed improvements we’d like to make from next May, including faster services and more seats between London, York Newcastle and Edinburgh.

“We are confident of the future of long-distance rail travel on the East Coast route and that, by delivering to our customers the full benefit of our new trains and upgraded tracks, we can help level-up and connect the country, protect the environment and support our communities and destinations.”

Have your say on the plans here. The consultation is open until August 5.