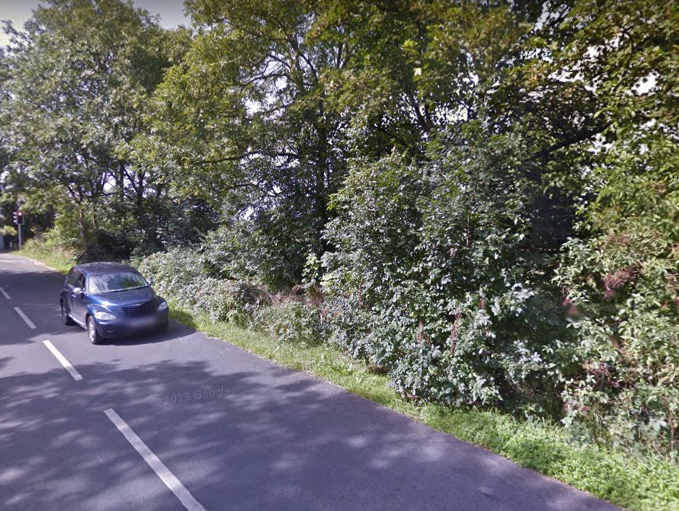 Developers have been asked to “go away and rework” a major housing scheme near to Harrogate High School after councillors failed to approve it for a second time.

Plans for 170 homes on Kingsley Road were initially considered the Planning Committee at a meeting on January 28 but councillors passed a motion to refuse it, saying it would lead to a loss of green space and put local schools and the roads network under pressure.

However, HBC’s solicitor, who spoke at the Committee, said a full refusal could leave the authority open to a legal challenge from the developer as the site has been already been allocated in the Local Plan.

The revised plan reduced the number of homes from 170 to 155 which satisfied HBC housing officer who said it “mitigates concerns over being over-intensive.”

Speaking against the development, Cllr Pat Marsh said local infrastructure would be unable to cope with the added demand.

She told the Committee:

“It doesn’t serve any purpose for the existing community and it just brings more pain and aggravation. It adds nothing for the area other than misery for the local residents. The roads will be horrendous.”

Speaking to the Committee, local resident Mr Hansard said he was “aghast” that the plans were coming before the Planning Committee for a second time.

Speaking on behalf of the developer, James Hall, agent for planning consultants Barton Willmore told the Committee that the plans have been revised after discussions with HBC officers and said he didn’t think the layout was over-intense.

“We’ve listened. We want to make the scheme work well”.

He also said changes have been made to the road layout to tackle congestion and a cycleway has been added to create a new “greenway” to the school and the town centre.

The development had 91 objections with one saying that the matter should not be considered virtually.

Several objections pointed to the impact the development would have on local schools. Harrogate High School has asked for a contribution of £307,435 and Grove Road primary school has asked for £263,422 to cover extra demand for places.