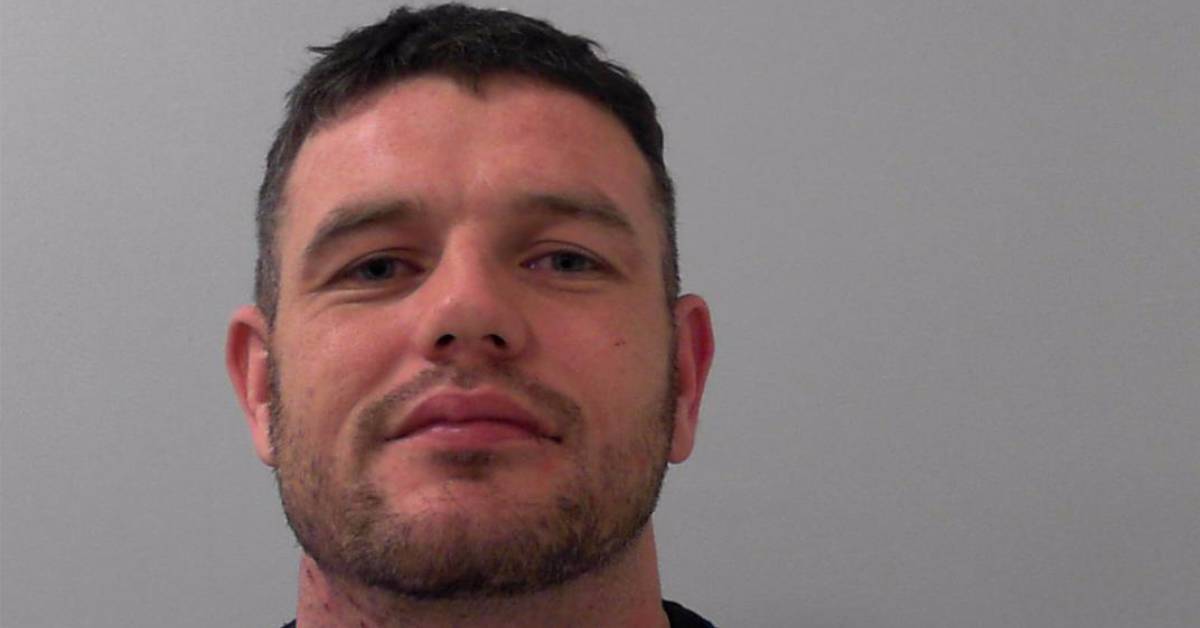 A thirty one year old man has been jailed after a police chase in which he twice drove at the police car that was pursuing him.

Gary Bowes sped through Knaresborough and Harrogate at more than double the speed limit, York Crown Court heard. He ignored road signs and shot over junctions in residential areas including Stonefall Avenue in Harrogate.

The court heard how at some stages, Bowes was driving at speeds of up to 50mph in 20mph zones. When police finally caught up with him, he ran off but was soon caught.

Bowes was arrested and charged with dangerous driving. He admitted the offence, which occurred in the early hours of May 5, 2019.

The court heard that Bowes, of Ripon Road, Killinghall, was subject to a community order for previous offences at the time of the incident.

Defence barrister Ben Campbell said luckily there were few motorists and pedestrians around at the time of the relatively short chase. There had been no injury caused to anyone or any vehicles, including the police car.

Mr Campbell said Bowes had battled drug and alcohol problems and that his criminal record was “not to his credit”.

However, judge Simon Hickey said despite the “powerful mitigation” and the delay in the case reaching court, it could only be an immediate prison sentence for such a serious case of dangerous driving.

He told Bowes: “You completely ignored many road signs, road junctions and speed bumps, (travelling at) 40mph to 50mph in 20mph zones.”

Bowes was jailed for 10 months and slapped with a two-year driving ban.