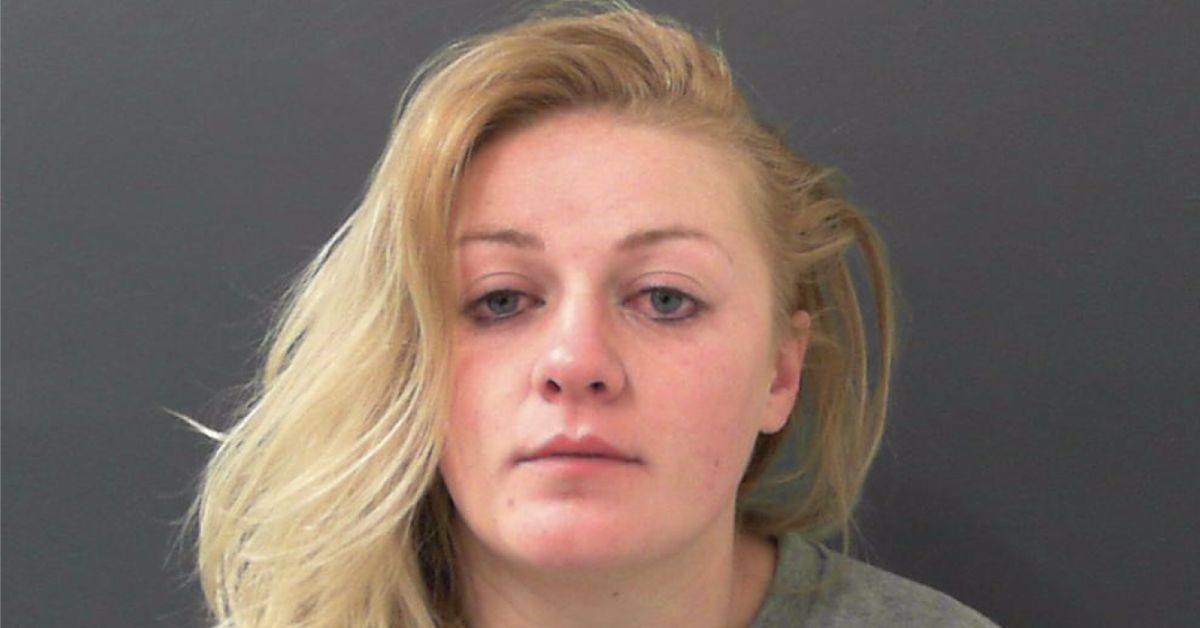 A traffic marshal at the 2019 UCI Road World Championships in Harrogate has been jailed after she was caught selling cocaine and ketamine on the side.

Ripon woman Monique Shiels, 25, was marshalling at the world championships when police responded to a tip-off and caught her red-handed.

When confronted by officers, Shiels said: “Who was it who dobbed me in?”

“Information had been received by police…that this defendant was dealing drugs whilst working as a traffic marshal for (the) UCI Cycling World Championships in Harrogate.

“Police (turned up at) the location where she was reported to be and found her standing near her vehicle. Her first response to officers was, ‘Who was it who dobbed me in?’”.

Officers found £333 cash on Shiels, as well as a “quantity of orange tablets and some powdered substance” in a black bag she was carrying.

They searched her car – which she used for traffic marshalling during the event – and found digital weighing scales and a mobile phone with text messages sent between Shiels and her customers discussing deals and amounts.

The drugs stash found inside the vehicle included about 8g of cocaine and 10g of ketamine, but Mr Collins said this was just a snapshot of Shiels’s drug-dealing activities, which text messages proved had been going on “for some length of time”.

Shiels was arrested on the fourth day of the week-long event.

Mr Collins said Shiels had only been charged in relation to the drugs found on her at the time, which judge Sean Morris, the Recorder of York, described as “bad prosecuting by the CPS”.

Shiels, of Water Skellgate, Ripon, was taken in for questioning following her arrest on September 25, 2019, but refused to answer police questions.She was charged with possessing cocaine, a Class A drug, and Class B ketamine, with intent to supply. She admitted both charges and appeared for sentence on Thursday.

The court heard that Shiels had nine previous convictions for offences including violence, breaching court orders and possessing MDMA, an Ecstasy-type drug.
During conversations with the Probation Service following her arrest for the drug-supply offences in Harrogate, Shiels said she didn’t see anything wrong with dealing drugs.

Andrew Petterson, mitigating, said that Shiels, who worked as a sales adviser for a TV dealership, was a self-confessed drug user.

“Clearly, she is one of the misguided individuals in society that doesn’t see (drug-dealing) as a problem,” he added.

Judge Mr Morris told Shiels: “These courts hear stories of (drug-related) robberies and muggings and fights, burglaries, all to pay people like you…and that’s why you are going to prison.”

He said her offences were so serious and her previous breaches of community orders so many that anything other than an immediate prison sentence was out of the question.

Shiels was jailed for two years – a much-reduced sentence due to the delay in the case reaching the courts and the current covid pandemic that had affected living conditions in prisons.

The judge also ordered the confiscation of Shiels’s vehicle and made her pay a statutory surcharge.