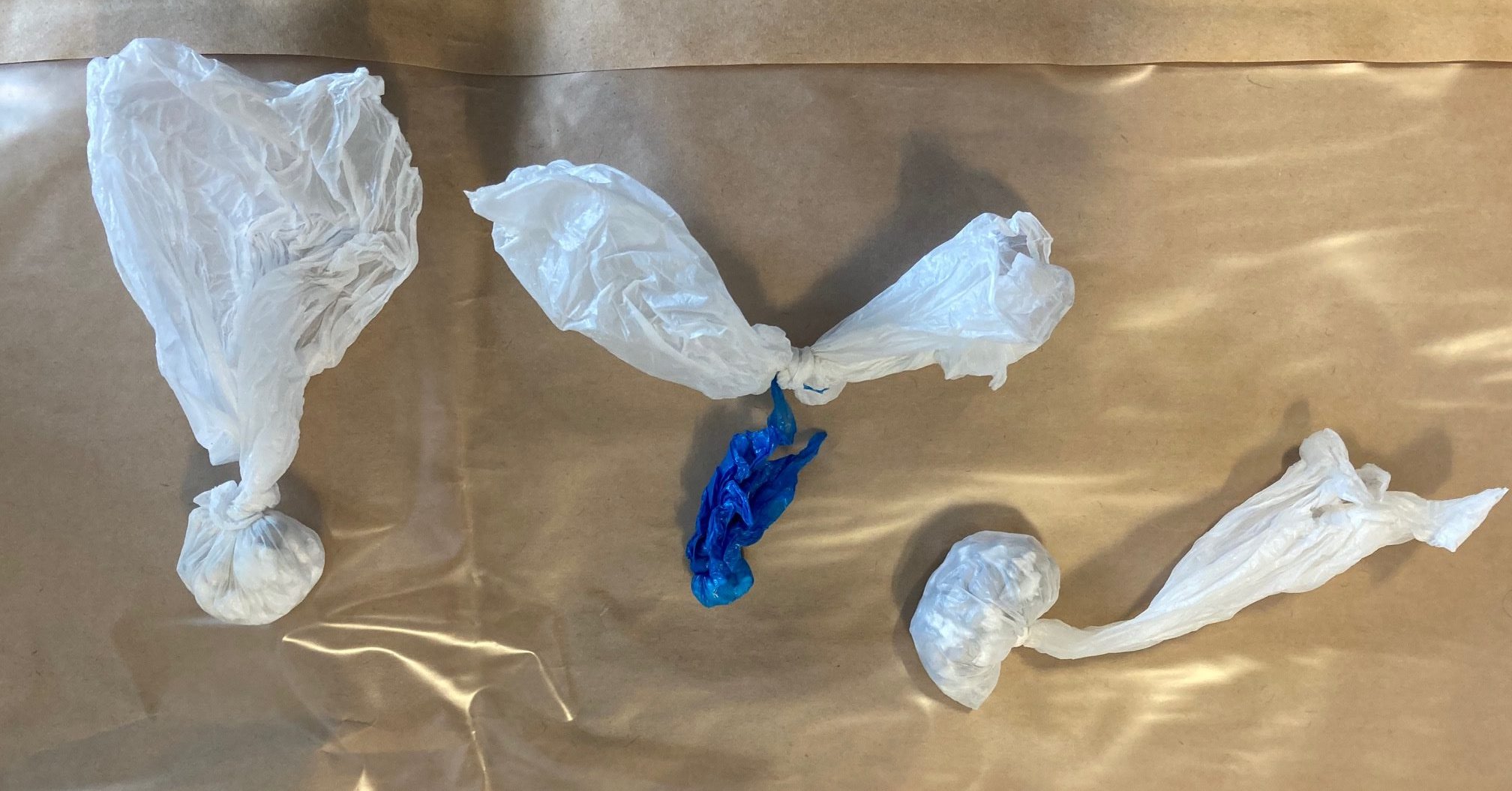 Some of the drugs seized as part of Operation Expedite

Almost 140 people were arrested across the Harrogate area in the last six months of 2020 as police investigations into county lines drugs continued.

North Yorkshire Police has prioritised the crime through Operation Expedite, based in the town, to deal with drug dealing and the exploitation of vulnerable people.

As a result, 137 arrests were made between July and December 2020. Of those, nine people have been jailed for a total of almost 23 years. Sentences ranged from six months for possessing class A drugs to five years and four months for supplying class A drugs.

The number represents a significant rise towards the end of last year. An investigation by the Stray Ferret last year revealed there had been 88 arrests since 2018, including 30 in the first nine months of 2020.

Detective Sergeant Tom Barker, who has worked on the Operation Expedite team for the past three years, said:

“As well as disrupting criminals, our work is also about protecting vulnerable people. We can’t do that alone and our close work with partner agencies is vital to getting them the help they need. From housing to help with a drug or alcohol addiction, it’s important that the people who need it are given help and those who exploit them are brought to justice.

“Information from members of the public is also key in helping to shape operational activity. So please don’t thing you are ever wasting our time by calling something in. Just because we don’t come tearing down the road with blue lights on, doesn’t mean we are not using your information.

“Drug supply investigations can take a long time, and the more evidence we have, the sooner we can act and take another dealer off the streets.”

County lines crime often sees vulnerable people, including children, exploited by criminals using violence and intimidation. They are known for ‘cuckooing’, the term used for taking over someone else’s home to deal drugs, and often give the person free drugs in order to create a ‘debt’ which can be used to the criminal’s advantage.

Officers on Operation Expedite say the number of arrests made last year shows that drug dealing is not welcome in the Harrogate district and will be dealt with strongly, even during lockdown.

“I am incredibly proud of the work being done every day by Operation Expedite staff and their colleagues who support them across the district.  They have faced the risks of operational policing in a time of unprecedented challenges throughout the pandemic and continue to do so.

“However, this is not a time to rest on our laurels and I want to reassure the local residents across the district that we will be working even harder over the coming months to make Harrogate a very hostile environment for those who think it’s ok to make money exploiting vulnerable people and ruining lives.” 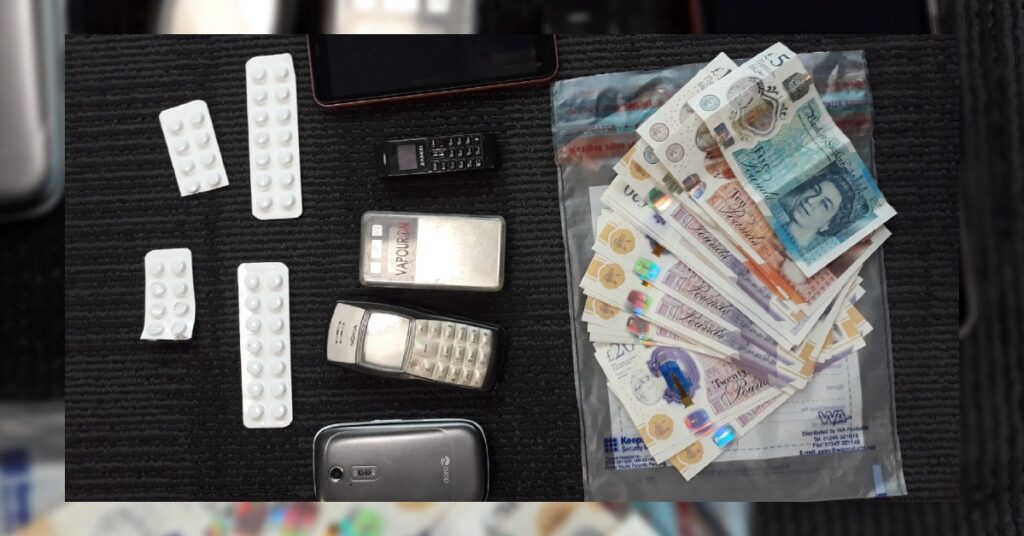 North Yorkshire Police is asking the public to remain vigilant for signs of drugs crime or exploitation. It said typical signs of trouble in young people could be an indication that someone is being exploited, such as going missing, having unexplained money, clothes or phones, or receiving high volumes of calls or messages.

Any change in emotional well-being, or spending time with new, older friends, could also be an indication that someone is being targeted.

Meanwhile, neighbours who notice an increase in visitors at a property, growth in anti-social behaviour, curtains being closed for long periods or unfamiliar vehicles coming and going could also be witnessing cuckooing.