0 Items
Masham Sheep Fair to go-ahead this month
by 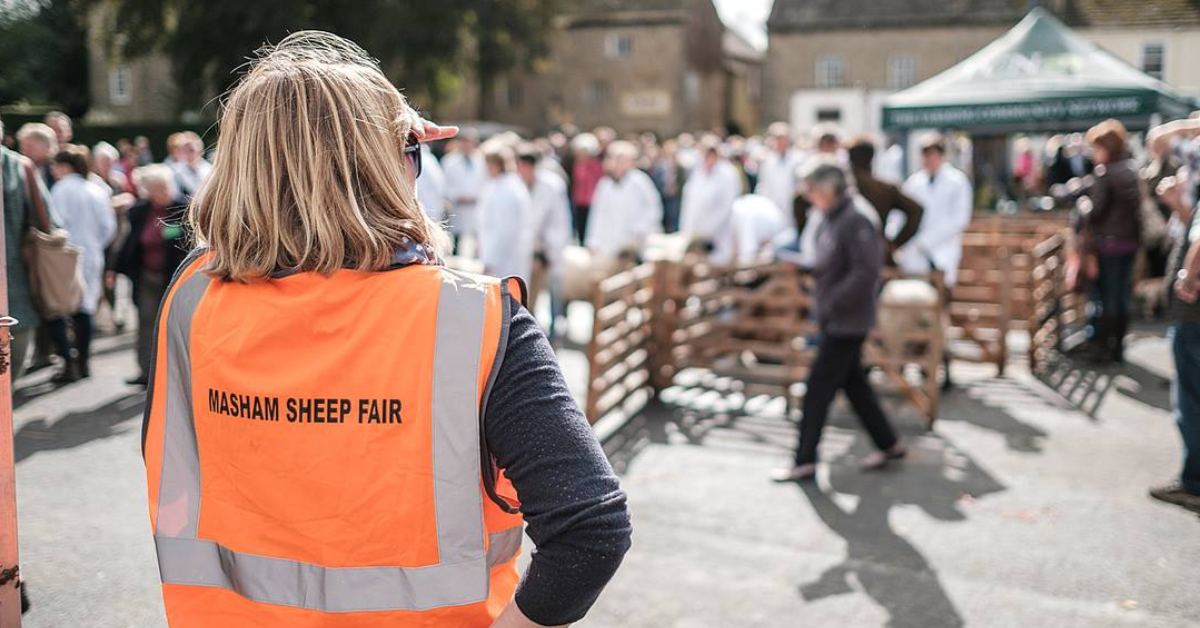 Masham Sheep Fair is to go-ahead on September 25 and 26 as planned, the organisers announced last night.

The fair, which commemorates Masham’s rich history of sheep farming, is one of the biggest annual events in the Harrogate district.

It provides a major boost for tourism in the Dales town so the decision to proceed, after last year’s event was cancelled due to covid, will be welcomed by many.

Susan Cunliffe-Lister and other volunteers started the sheep fair 30 years ago, initially as a one-off event to raise money for farmers in Africa. It raised £7,950 and became an annual event, raising £159,000 for Yorkshire charities.

We are pleased to confirm that Masham Sheep Fair WILL take place on 25th and 26th September. Full details on https://t.co/XAIl8VVvI5 Click on image for main features pic.twitter.com/3JoJ0Dy4m2

There is also a large sheep show in which various breeds are judged and supreme champions decided.

Many traditional Harrogate district summer events were cancelled for a second year running this year due to covid, including Masham Steam Engine and Fair Organ Rally, Ripley Show and Nidderdale Show at Pateley Bridge, which was due to take place less than a week before the sheep fair.

Malcolm Margolis says the town needs to wake up to the wider benefits of the scheme while two other readers provide alternative views.
https://buff.ly/3pLYRyb