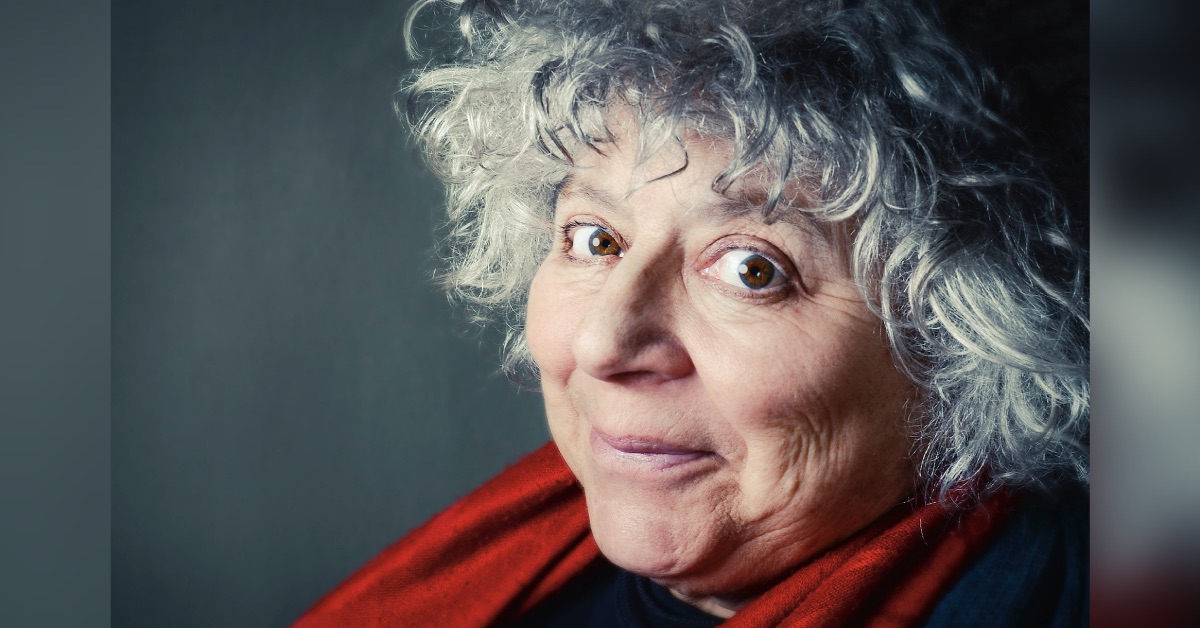 In the run-up to her appearance at Harrogate’s Royal Hall next weekend, Miriam Margolyes spoke to the Stray Ferret about her love of the town — and recalled some hilarious tales spanning 80 years.

Miriam is coming to Harrogate on October 17 to promote her memoir This Much is True. She will take to the stage at the Royal Hall for a conversation with BBC journalist Anna Wallace.

After over a year away from the stage, the actor is thrilled at the prospect of being in front of an audience again.

Our interview, which was held over Zoom whilst Miriam takes a break at her Italian home, was full of Miriam’s wonderful and wacky tales from growing up in Oxford to playing parts in huge productions like Harry Potter.

Talking about her book, which she wrote over five months in lockdown, she said:

“It is me talking, it’s all about me so if you don’t like me I would say don’t buy it!

“I’ve had a very interesting life because I’ve been to so many places and met so many different people so I think it makes for a good read.”

The BAFTA-award winning actress said the book had been a long time coming but lockdown gave her the chance to get stuck into writing.

It includes some of her favourite stories and also delves into the experiences that shaped her.

Dropping into her father’s strong Glaswegian accent, Miriam spoke of growing up in Oxford and going to “posh” school and her early career.

She recounts taking a phone call on the day of her mother’s funeral and finding out she was getting taken on by one of the top voice agents.

Not a huge Harry Potter fan

Since then Miriam has performed voiceovers in James and the Giant Peach, Babe and Cadbury’s adverts.

One of her most recognisable roles is Professor Sprout in Harry Potter. But she isn’t actually a huge Harry Potter fan. She said:

“It was a great part because it opened so many doors but I’m not really a particular fan of Harry Potter. I think they’re very good stories but it’s not the type of thing I read.”

As well as acting on stage and screen, people know Miriam from numerous programmes tracking her travels across the globe, and her book recalls some of the more memorable moments.

‘Harrogate people know they have a jewel’

Speaking about what people can expect from the book, she added:

“I don’t think I need egging up: me as I am and the things that have happened to me are exciting enough.

“There are lots of funny things in it but there are also the serious parts of my life, it’s a fairly rounded portrait of a rather rounded woman!”

Harrogate will be the first stop of her tour. She said she was excited at the prospect of visiting the town once again:

“I love it and it’s a very attractive place. It’s very conscious of itself and it knows what it is and it likes what it is. They’re very confident, Harrogate people, they know they have a jewel.

“I know if people come to the Harrogate talk they will be entertained and have a good time.”

For information on the performance at the Royal Hall, click here.