0 Items
Netflix movie being filmed in Harrogate today
by 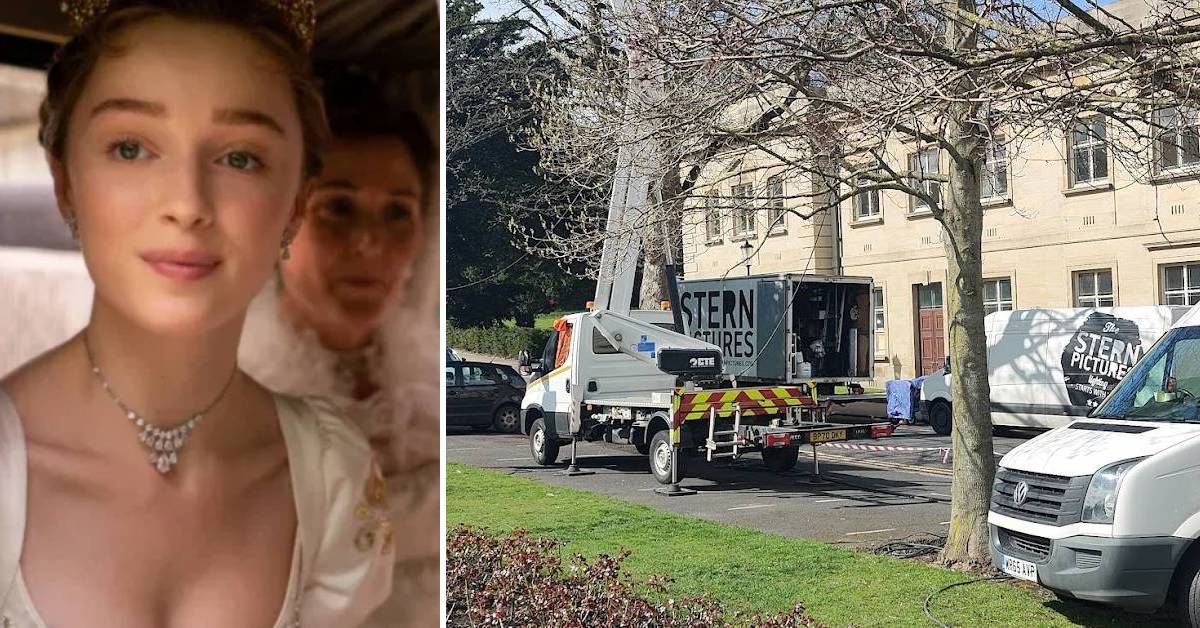 Bank Of Dave will be a biopic of Dave Fishwick, a self-made businessman from Burnley in Lancashire.

James Bond actor Rory Kinnear will play Mr Fishwick, opposite Phoebe Dynevor, who is best known for her role as Daphne in the hit Netflix period drama.

Mr Fishwick became famous after he set up a community bank that was called The Bank of Dave by locals in Burnley. It lent money to businesses in the wake of the 2008 financial crash.

Crescent Gardens has been empty since the council relocated to Knapping Mount in 2017.

Impala Estates, a property investment company in Harrogate, bought the building in January 2020 for £4m. But the last update on its website for the property was exactly one year ago.