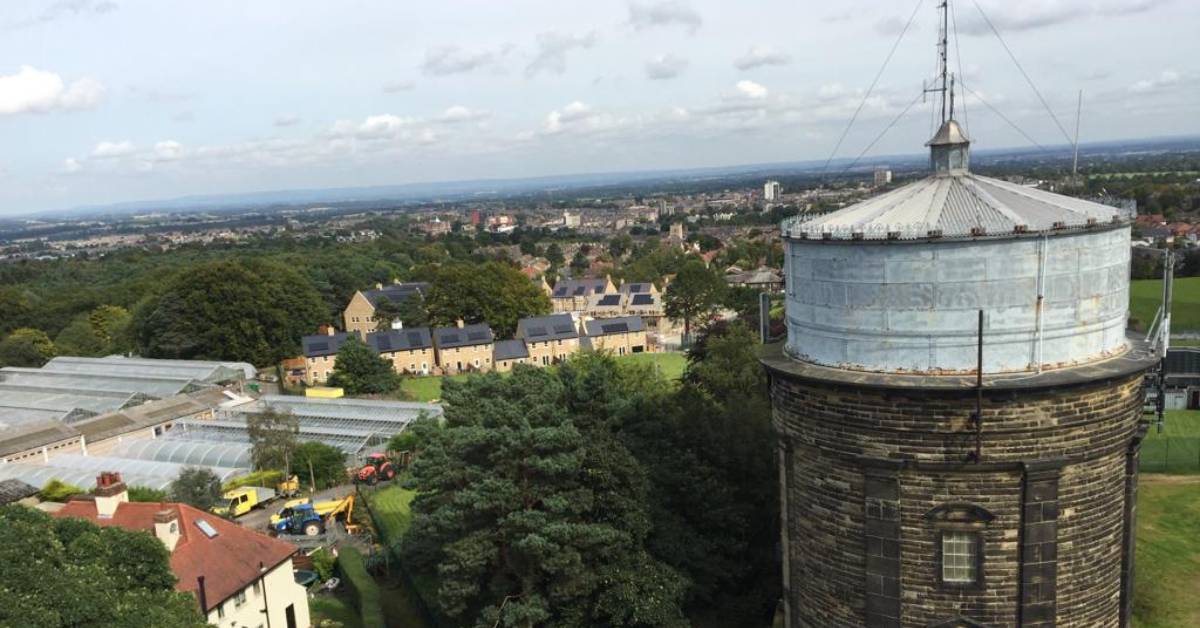 Mobile phone signal in Harrogate will get an upgrade if an application to install 5G masts on Harlow Hill’s Edwardian water tower is successful.

Plans have been submitted by telecommunications firm Cornerstone to add new 5G antennas to the water tower. They would be operated by Telefonica and Vodafone.

5G is the next generation of mobile internet connection and offers up to 20 times faster speeds than 4G.

But Harrogate is currently poorly served by the technology, as shown by the map below. 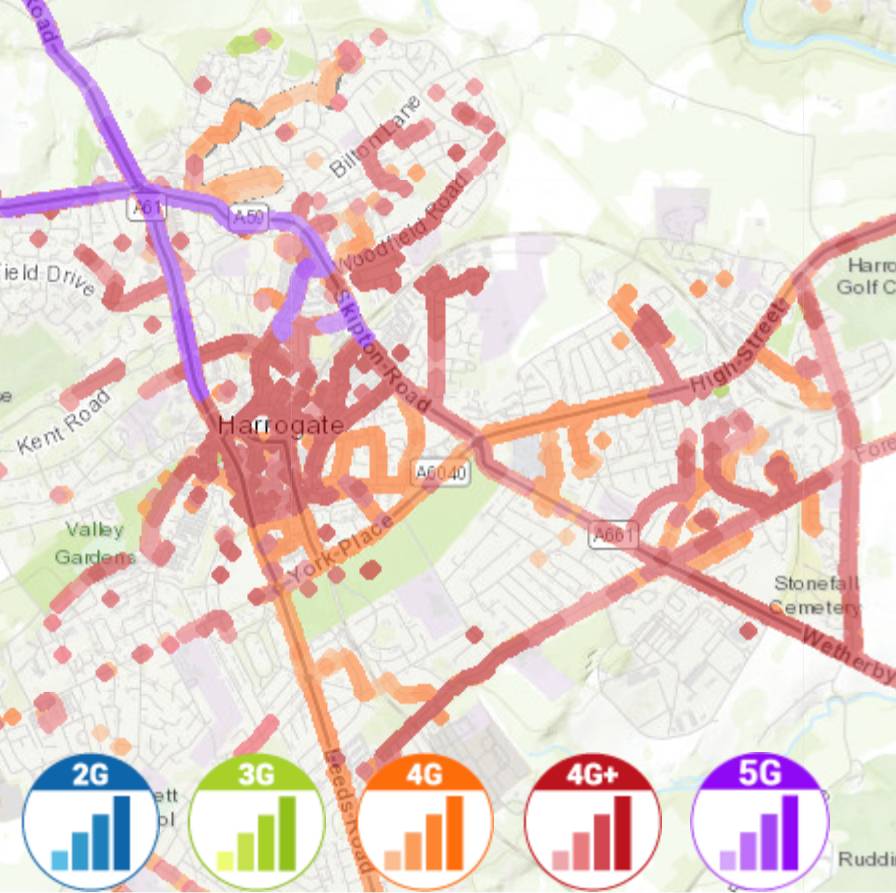 Four existing antennas would be removed and replaced with three antennas that would reach a slightly taller top height of 21.65 metres. They would also improve 4G coverage in the area.

There have been concerns that 5G poses health risks but the government has said exposure to the radio waves has no consequences for public health.

“The case for 5G is compelling as it will bring faster, more responsive, and reliable connections than ever before. More than any previous generation of mobile networks, it has the potential to improve the way people live, work and travel.”

Harrogate Borough Council will decide whether to permit the planning application.