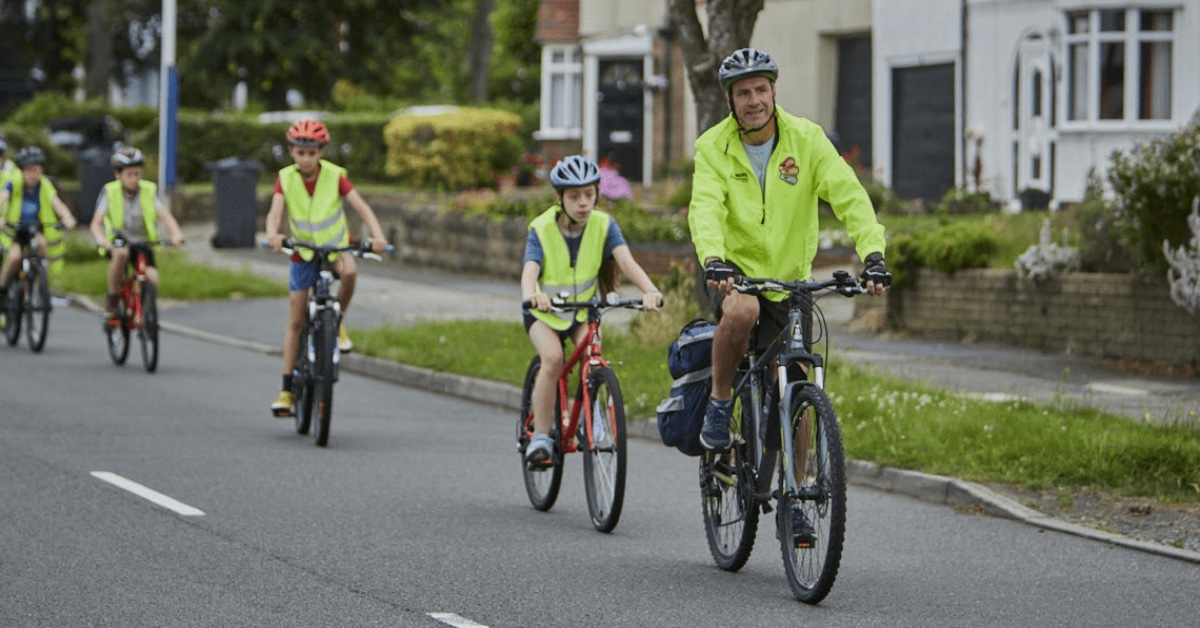 New plans will be revealed to encourage cycling in Harrogate.

A “detailed and co-ordinated plan” to encourage cycling and walking in Harrogate will be drawn up next month.

It comes a day after the council revealed the Beech Grove road closure, which was introduced to encourage cycling, will end on August 14.

Beech Grove was seen as a key part of an integrated cycle route from Cardale Park to Harrogate train station.

So the decision to re-open it to through traffic was greeted with dismay by some cyclists and environmentalists.

But that doesn’t appear to be the end of the matter.

A council spokeswoman said today the Beech Grove measures, which cost £10,000, were introduced on a trial-only basis in February 2021, for a maximum of 18 months. 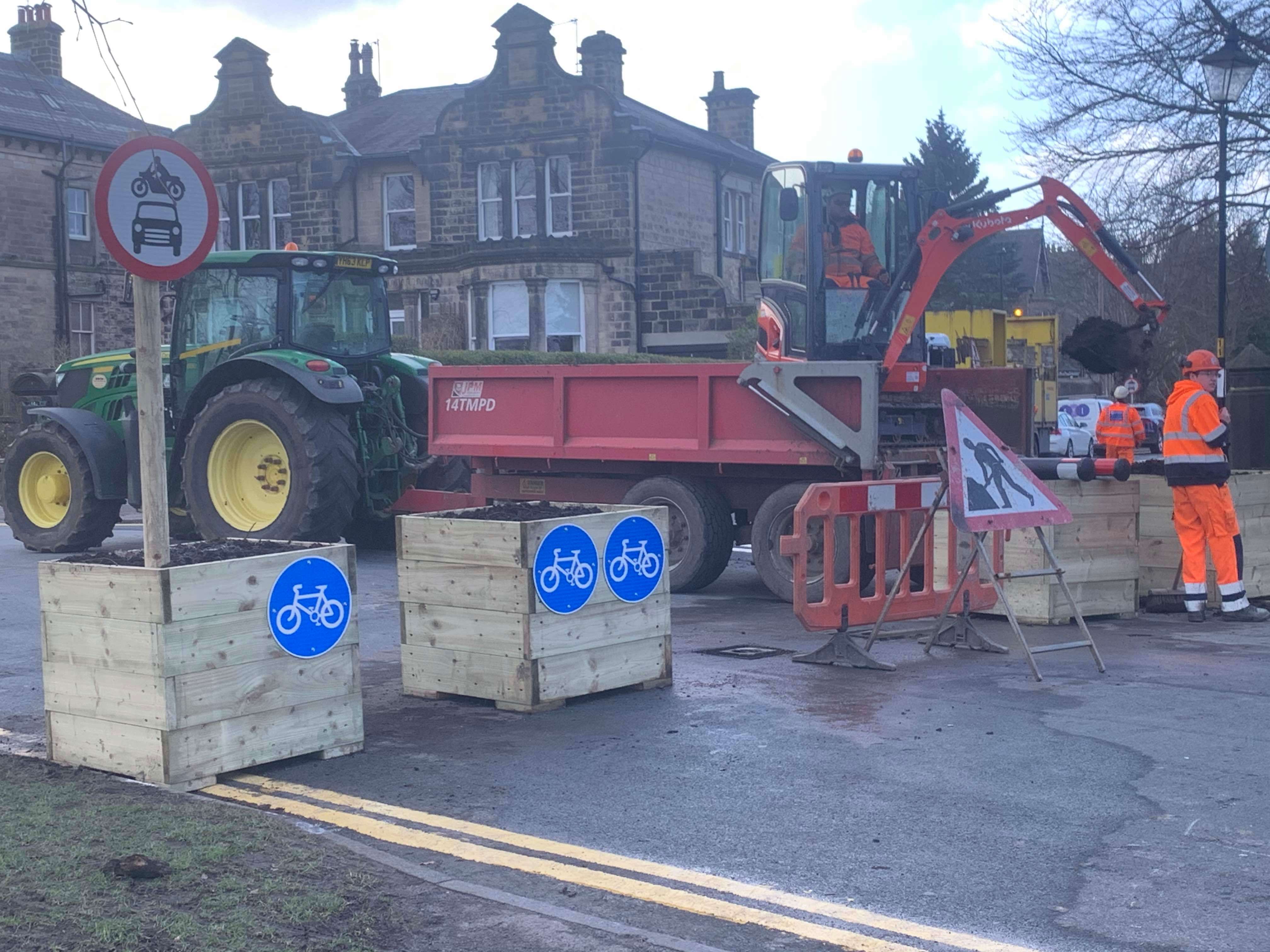 Because the trial is due to end on August 14, the “measures must legally be removed on this date”, the spokeswoman said, adding:

“Throughout the trial period we have reviewed consultation responses, collected traffic survey data and carried out site observations.

“This information and feedback will allow us the opportunity to bring forward a detailed and coordinated plan, connecting active travel initiatives such as Otley Road and Station Gateway together as planned.

“We will involve residents and interested parties as we draw up plans for a wider package of permanent measures, which we plan to consult in September.”