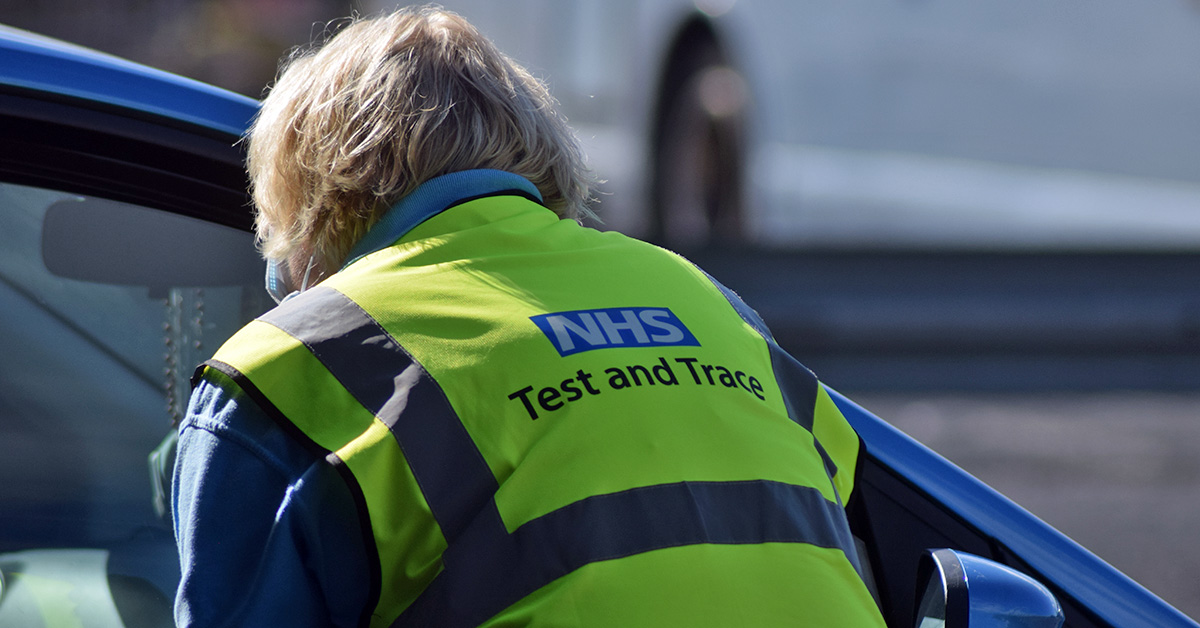 A full-time covid testing site will open on Wednesday next week in the Dragon Road car park in Harrogate.

Harrogate’s new covid testing site will have the capacity to test up to 320 people a day, officials revealed today.

The full-time site in the Dragon Road car park is set to open next week and will operate seven days a week from 8am until 8pm.

She added the site would be able to conduct between 280 and 320 tests per day.

People will be able to turn up on foot, unlike at the mobile testing centres. However, tests must still be booked in advance.

The forum, which is a partnership of agencies that tackle the pandemic, successfully made the case for permanent testing sites in Harrogate and Scarborough to the Department of Health and Social Care.

The Stray Ferret asked the DHSC how much the site cost to build but had not received a response at the time of publication.

Latest Public Health England figures show a further 27 cases were confirmed in the Harrogate district in the last 24 hours. It takes the total amount of cases since the start of the pandemic to 1,500.

A total of 137 cases were confirmed across North Yorkshire today.

The Harrogate district has the highest weekly case rate of the seven district councils in North Yorkshire, with 116 per 100,000 people up to October 10.

North Yorkshire was placed in the lowest category of the government’s new three tier local lockdown system this week.