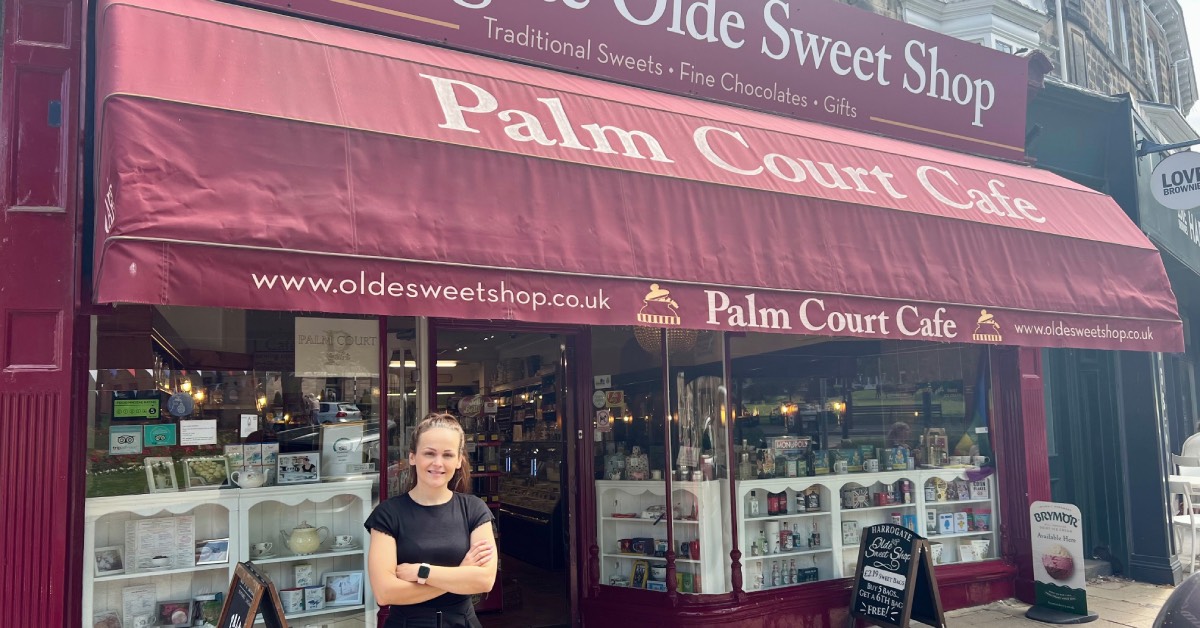 Natalie Moore, the new owner of Harrogate Olde Sweet Shop, which was formerly owned by Farrah's.

A new owner has taken over the former iconic Farrah’s Olde Sweet Shop in Harrogate after working at the store for more than a decade.

Natalie Moore said she jumped at the chance when she was offered the opportunity to buy the business on Montpellier Parade.

The 31-year-old is now putting her own stamp on the business, which has been renamed Harrogate Olde Sweet Shop.

And while it is no longer under the Farrah’s umbrella, it still remains one of the largest stockists of the historic brand, which makes the famous Harrogate Toffee.

“Even though it’s no longer part of Farrah’s, it is still the original place where it was sold.” 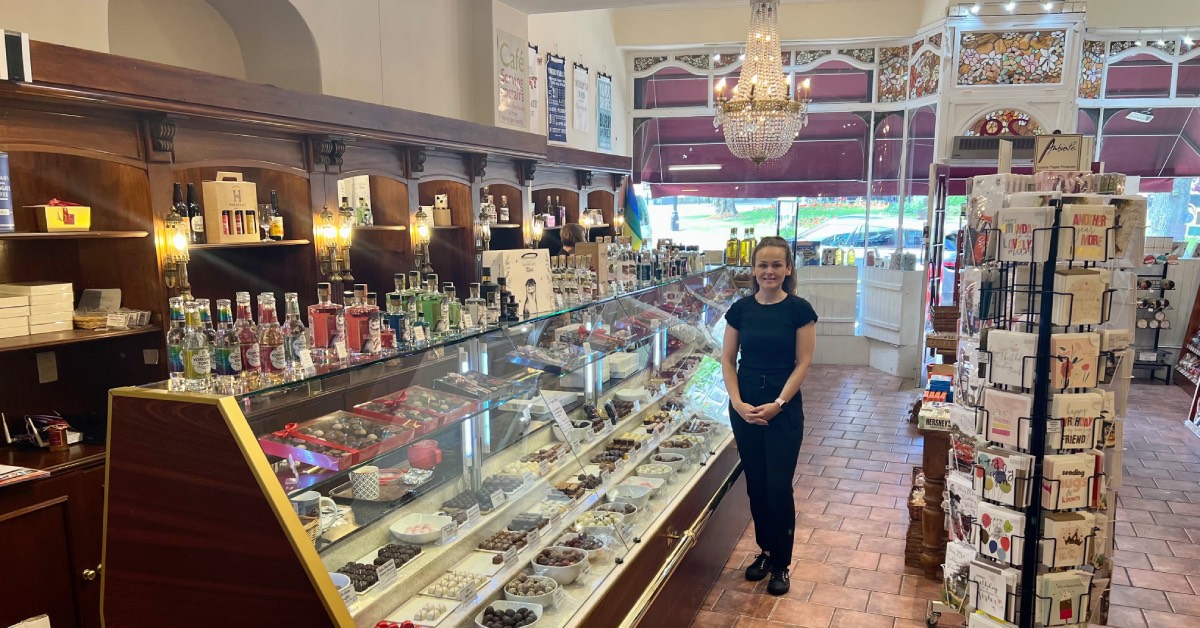 Ms Moore next to the shop’s large loose chocolate counter.

The 31-year-old started working at the shop as a sales assistant when she left school 13 years ago and was eventually promoted to manager.

The shop was previously run by father and son team Gary and Peter Marston for almost 25 years. Peter still own Farrah’s, which is now exclusively a wholesale business based in Starbeck.

“We will continue to be in-keeping with the traditional side of things, but we are going to be giving the interior a bit of a revamp.

“Overall the shop works well, but it’s just really nice to be able to put my own stamp on it.

“All the staff have been here a long time and I’ve been getting them involved, which is really nice.

“For example we have made some tiny changes to the chocolate counter, but it has really made a difference. We have increased the range and also the way we display it and it looks so much brighter.

“As far as I’m aware, we are the only shop in Harrogate that has a loose chocolate counter. When it’s full on a good day, there are 80 different types of chocolate, which are mostly Belgian. We also have some that are made in England.”

The original team of nine staff will continue to work at the shop and Ms Moore said her family also enjoyed helping out.

Other plans for the future include continuing to increase the range of sweets and promoting the shop’s gift department, which sells a large range of Harrogate merchandise.

Ms Moore also wants to promote the shop more to the town’s residents.

“We get customers coming in here who have lived in Harrogate all their life and they say they didn’t know it was here or how big it was.

“Tourism is great for us and always has been, but with everything going on through covid, you realise you want to rely on the customers on your doorstep even more.

“That’s one of my goals. To try and put it on the Harrogate map a bit more.”