0 Items
No. 14: Knaresborough’s bitter battle for a BID
by 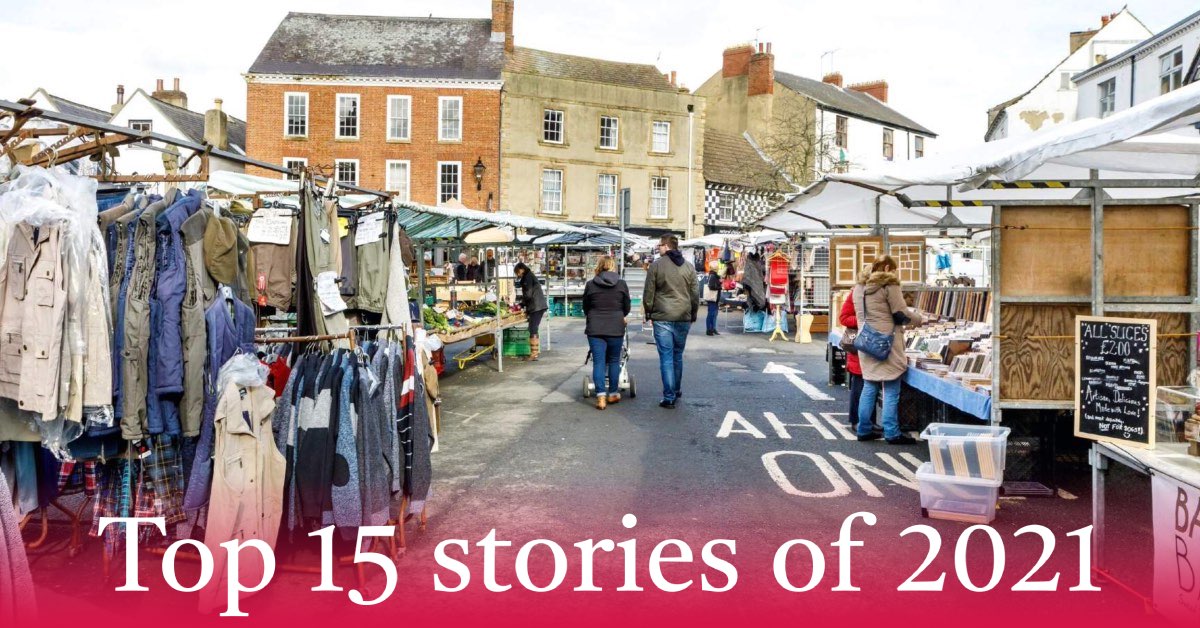 In this article, which is part of a series on the 15 stories in the Harrogate district that shaped 2021, we look at the controversial and ultimately doomed campaign to set up a Business Improvement District in Knaresborough.

The last 12 months have seen turbulent times for businesses in Knaresborough.

There was a fractious battle to set up a Knaresborough Business Improvement District and the town’s chamber of trade underwent a huge shake-up.

Plans to create a BID, similar to ones in Harrogate and Ripon, were hatched before 2021 but the matter came to a head in October when firms were balloted on whether they supported the idea.

If a majority voted in favour, all businesses would have been subject to a levy, which would be spent on schemes to increase football in the town. The BID would have generated £700,000 over five years and seen a limited company set up with 12 directors drawn from the business community to manage the funds.

But 80 out of 153 firms rejected the move and the fallout was bitter. Some opponents to the BID claimed those supporting it had not been transparent and ignored criticism. Some that supported it accused “anti-BID activists” of smearing the campaign.

In the wake of the vote, several high-ranking Knaresborough Chamber of Trade and Commerce committee members, including president, Steve Teggin, and treasurer, Bill Taylor, stepped down. Both men had been strong advocates of the BID.

Mr Teggin launched a strongly-worded attack on some of those who opposed the BID in an outgoing letter as president.

His comments did little to ease tensions, and one business owner who attended the chamber meeting that discussed his letter told us about 16 people walked out. Another said the meeting felt “very divided”.

After all the fallout, the Stray Ferret asked businesses what they wanted to see going forward. The resounding response was that it was time for greater unity. 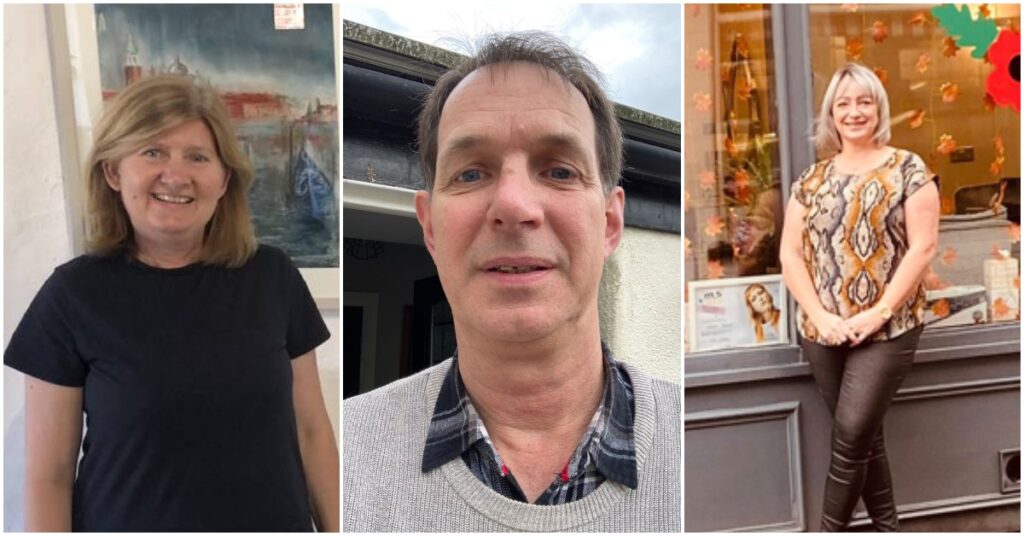 Elaine Grinter, from Art in the Mill, said businesses must come together to “have their voices heard”. She said this was even more paramount with the upcoming move towards devolution.

Neighbouring business owner Kelly Teggin said she was disappointed the BID wasn’t voted in but added this wouldn’t deter her and other chamber members from ensuring Knaresborough continued to thrive and bring in tourists.

The chamber is currently being run by five remaining committee members. Peter Lacey, membership secretary, said the chamber wanted to re-focus and put Knaresborough’s economy at the forefront of discussions rather than focus on past disagreements.

There were signs towards the end of the year that things could be improving. Some businesses came together to form a community organisation to put up Christmas trees around the town, after the chamber stopped doing it.

At its next full meeting in January, the chamber’s vacant positions will be discussed and consideration will also be given to merging the roles of chair and president to streamline decision making.

Business owners will certainly be hoping a calmer 12 months lie ahead.