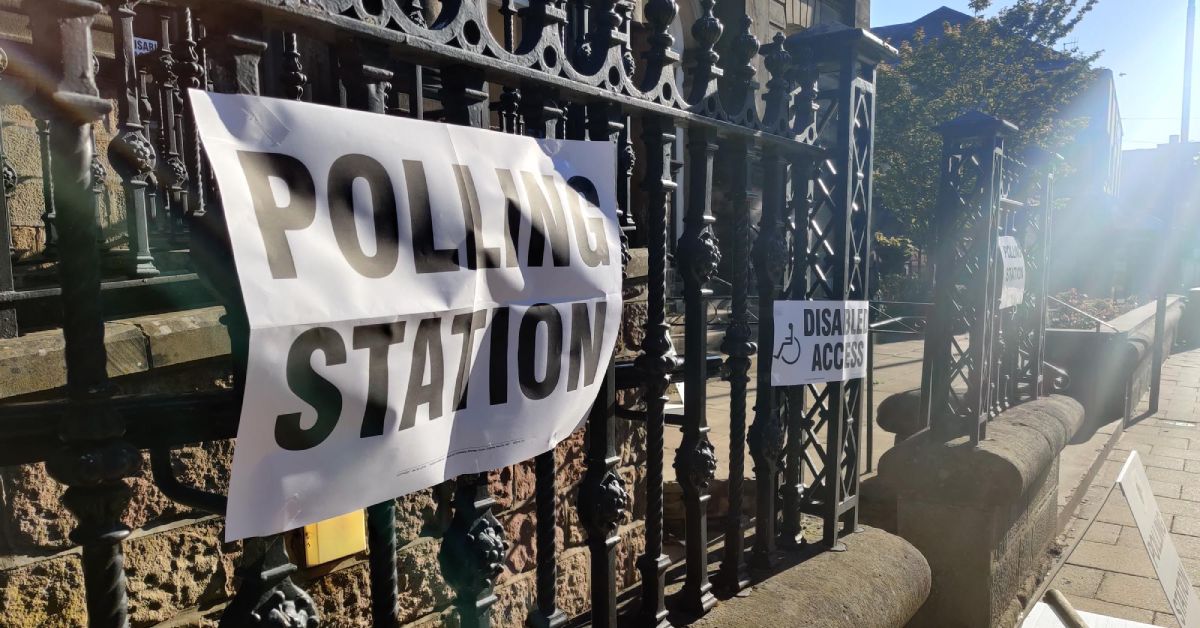 No agreement is in place for Green Party candidates to step aside for the Liberal Democrats in Harrogate district elections in 2022, say local party officials.

However, officials in the Harrogate and District Green Party say they will consider talks ahead of next May.

The party recently agreed with the Liberal Democrats to not stand a candidate in the Knaresborough Scriven Park by-election in an effort to unseat the Conservatives.

As a result, Lib Dem candidate Hannah Gostlow won the seat by 251 votes.

But, Tamsin Worrall, election campaign manager for the Harrogate and District Green Party, said the party had no agreement beyond next year.

“Whether or not we come to an agreement is another thing.”

Ms Worrall said the recent decision to stand down a candidate was reached after both parties found broad agreement on issues such as the environment.

She said the Greens and Liberal Democrats also agreed that the current voting system, first-past-the-post, did not work for them and gave the Conservatives an advantage.

The party said voters would be “better served” under a new system. However, in the meantime, the Greens may continue to use campaign tactics such as working with other parties to target seats.

The seismic decision to scrap North Yorkshire County Council and the seven districts will mean elections to a new unitary authority next year.

It also means that boundaries for council wards will be redrawn and raises questions over whether the alliance between the Greens and Liberal Democrats may continue under the new authority.

Cllr David Goode, Liberal Democrat county councillor for Knaresborough, said the outcome in the Knaresborough Scriven Park by-election, which also included a Lib Dem elected to the town council, could not have been done without the cooperation between the two parties.

“The Liberal Democrat success in getting two councillors elected in the Knaresborough Scriven Park by-election was in part due to the help and support of the Green Party in not fielding a candidate.

“Clearly not splitting the opposition vote can make a difference particularly where the result of a hard fought campaign is likely to give a very close result.”

However, despite the result, the Green Party stood a candidate in the county council by-election for the Bilton and Nidd Gorge ward in May.

Ms Worrall said the party could have stood down, but the turnaround for the by-election was too short and negotiations would not have been completed in time.

However, she said the elections in May 2022 and the new authority for North Yorkshire may open up another opportunity for cooperation.

“I would expect that we will talk at some point.”

Meanwhile, Cllr Goode said greater ties were also needed on a national level to help the parties in a future election.

“With regards to any future joint cooperation pacts locally between Lib Dems and Green there is still further discussions needed to see if common ground can be identified.

“This process would be greatly helped if there was improved national cross party links leading to some form of agreement between our parties.”