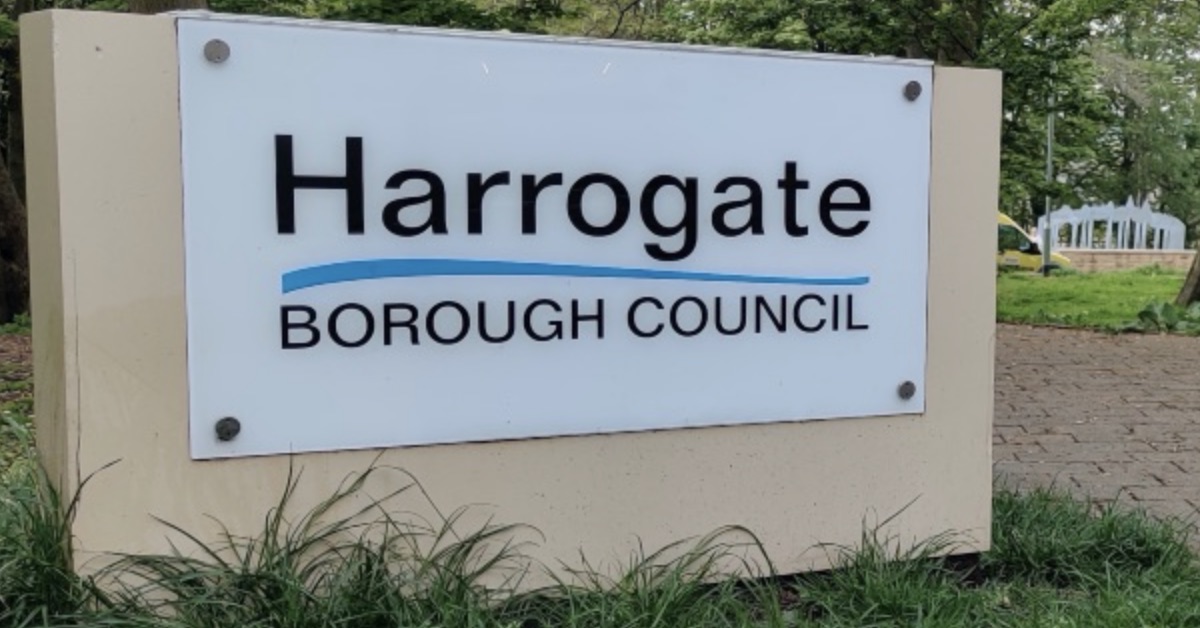 An investigation has concluded that “no irregularities” took place when a Harrogate Borough Council planning officer sent emails saying he “massaged” a key report on plans for the controversial Kirby Hill A1(M) service station.

The council launched the probe after emails revealed Barrie Gannon, a former principal landscape architect, made changes to a report in 2019 when the council went against three previous refusals of the plans to recommend approval in what campaigners described as a “complete U-turn”.

Seventeen months later, the service station was approved at a fourth appeal by the developers despite 25 years of objections.

It is not known what changes were made to the landscape report, but Gareth Owens, chairman of Kirby Hill Residents Against Motorway Services, said he believes the council’s actions were “highly suspicious”.

Mr Owens also said he has “no confidence” that the matter has been “properly investigated” and added it “leaves more questions than answers”.

“We think the council’s U-turn on the decision, after 25 years of objections on landscape grounds, is highly suspicious.

“The landscape position remained one of refusal until shortly before the planning committee meeting. It was altered only when a different landscape officer, by his own admission, ‘massaged’ the report.

“The council has not provided any evidence that this change of heart was above-board and followed due planning process.

“The absence of such evidence suggests that it was not.”

The emails, which have been seen by the Local Democracy Reporting Service, show Mr Gannon said to a colleague:

The landscape report itself said the impact of the service station was “not substantive” in what campaigners described as the “complete U-turn” from a previous council assessment which warned the plans would cause “significant harm”.

This led to questions over why a change of stance was taken, but the council has repeatedly defended its position.

“We can confirm that, following allegations that a report was ‘massaged’, an investigation was carried out.

“This investigation found no irregularities in the preparation of the officer report for the planning committee.

“As was stated at the time, officer recommendations are fair and impartial, and carefully considered against local and national planning policy, case law, consultation and anything else considered to be ‘material’ to the decision.”

For over a quarter century, villagers living in Kirby Hill had been fighting – and winning – a battle against the plans from Irish-firm Applegreen.

The service station was refused four times by councillors on Harrogate Borough Council’s planning committee and three times by a government inspector in 1997, 2003 and 2010.

However, their luck ran out in 2019 when a fourth government inspector gave the go-ahead.

Planning inspector David Rose said in his ruling that the proposals were “materially different” to past plans.

However, his decision was met with anger from villagers whose objections had not altered since the first application was submitted back in 1996.