0 Items
‘There is a need’ for A1 service station near Kirby Hill, inquiry told
by 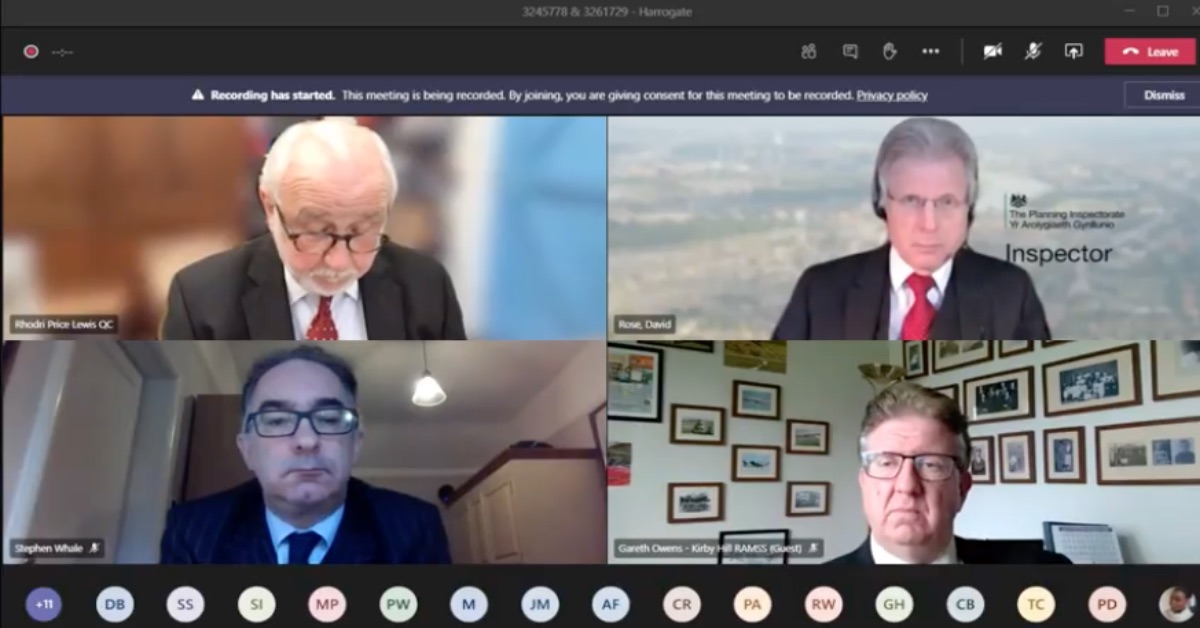 David Rose (top right), the government's planning inspector, opened the public inquiry into the A1 service station this morning.

The company behind a proposed motorway service station on the A1 near Kirby Hill has told a public inquiry there is an “established need” for the facility.

Applegreen Plc, a Dublin-based company which runs filling stations in the USA, UK and Ireland, is appealing a decision by Harrogate Borough Council to reject its plan in 2019.

It is the fourth time the development, just north of Boroughbridge, has been brought before a planning inquiry in 25 years.

The inquiry is also hearing an appeal from Moto Hospitality for a service station at junction 50 near Ripon. The borough council refused the plan in October last year.

The hearings are being held online due to the coronavirus pandemic.

Rhodri Price Lewis, who is representing Applegreen, said there was an “established need” for a new motorway service area between Wetherby services and Leeming Bar.

He said the “primary function” of services is to support safety and welfare of drivers.

Mr Price Lewis argued that government policy now required services to be located no more than 28 miles apart and that the distance between Wetherby and Leeming Bar exceeded this.

He told the inquiry:

“There is a need for a motorway service area and the Applegreen site is well placed to meet that need.”

He added the £40 million Applegreen site would create a “substantial amount” of new jobs.

Addressing concerns the site would encroach into the open countryside, Mr Price Lewis said it was “inevitable” and “inescapable” that agricultural land would have to be used “if the need is to be met”. 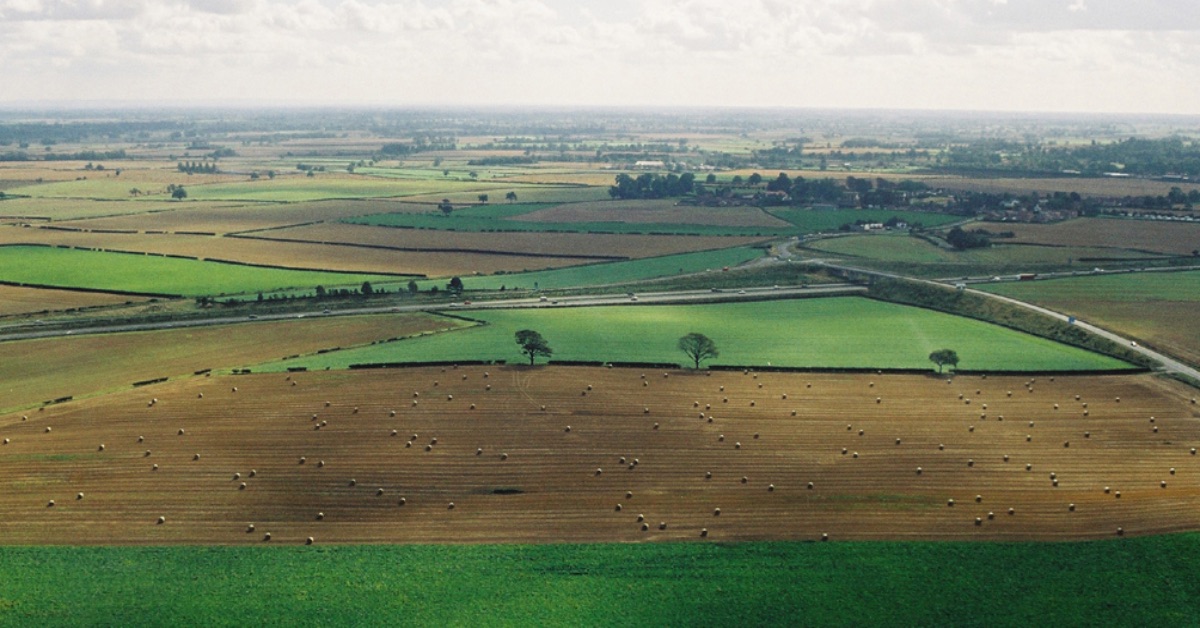 The site off the A1 northbound between junctions 48 and 49, where multiple plans for a motorway service station have been submitted.

Meanwhile, Peter Dixon, speaking on behalf of Moto Hospitality, said the proposed services near Ripon would better serve the A1.

He told the inquiry that a delay in the upgrade at Leeming Bar, which was given permission in 2012, demonstrated an “urgent” need for a new service station.

Developers “will not take no for an answer”

Stephen Wale, representing Harrogate Borough Council, told the inquiry there was no need for the services.

He added the Applegreen site would encroach into open countryside and harm the landscape.

Mr Wale said drivers already had the benefit of two services within a short distance of each other and that the proposed site was not allocated in the council’s Local Plan, which is the blueprint for future planning in the district.

The motorway service station site, as proposed by Applegreen, on the A1 northbound near Kirby Hill.

“In short, there is no need for either of the appeal schemes.

The inquiry also heard from Gareth Owens, chair of Kirby Hill RAMS, who spoke on behalf of residents.

He said the Applegreen site had already been rejected by councillors, inspectors and the High Court multiple times over the last 25 years.

“The question that local people are asking, sir, is ‘why are we even here again’?

“The answer, sadly, is that this site has a recalcitrant promoter who, despite 25 years of refusal, will not take ‘no’ for an answer, because they have no respect for the properly-taken decisions of the planning system.”

He added that the residents’ group disagreed with claims from the developer that the distance between the two current services was 28 miles.

Mr Owens said the service station was not needed and would be an “unnecessary development”.

The inquiry is expected to continue for 11 days.