0 Items
North Yorkshire Combined Authority: What is it and how would it work?
by 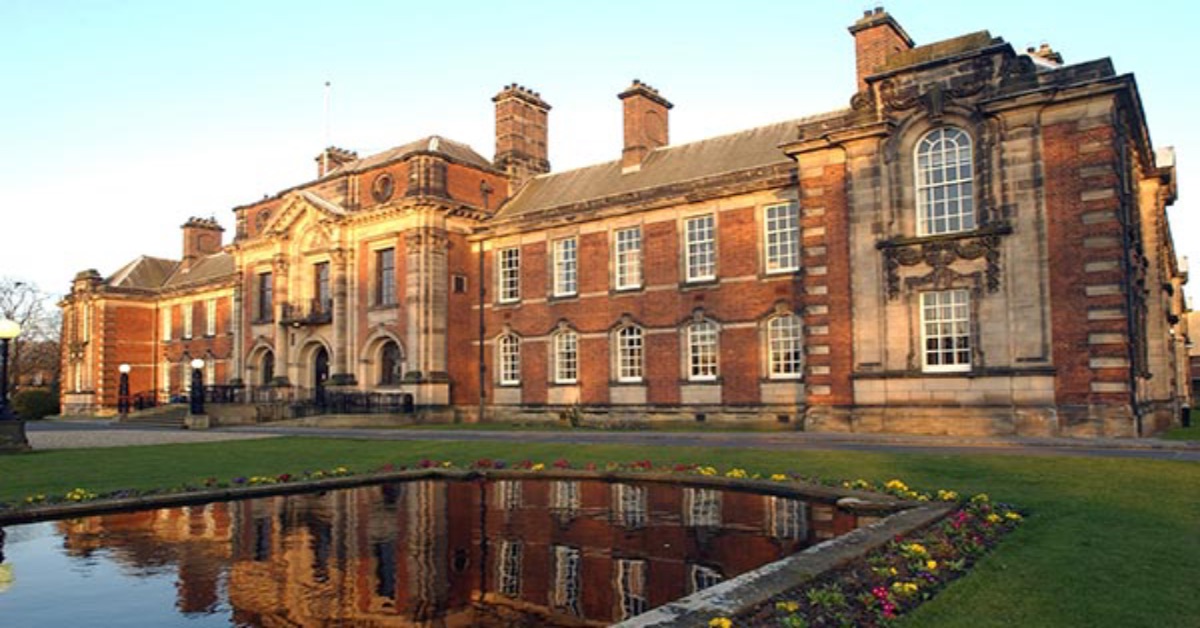 The ball started rolling on a devolution deal worth £2 billion to North Yorkshire this week when the government announced it had opened negotiations with county council officials.

The move will be seismic for the county over the coming years as the face of local government changes with the county council and all seven district councils scrapped, and a single North Yorkshire Council set up.

York, however, will continue to be run separately by its current City of York Council.

The new era for politics in North Yorkshire will also see the county get a combined authority, headed by an elected mayor.

But what is a combined authority and what would it do? The Stray Ferret has looked in detail at the proposal.

What is a combined authority?

A combined authority is a body set up for two or more councils to make joint decisions.

In this case, the upcoming North Yorkshire Council and City of York Council would come together to make decisions on matters such as economic development and transport. 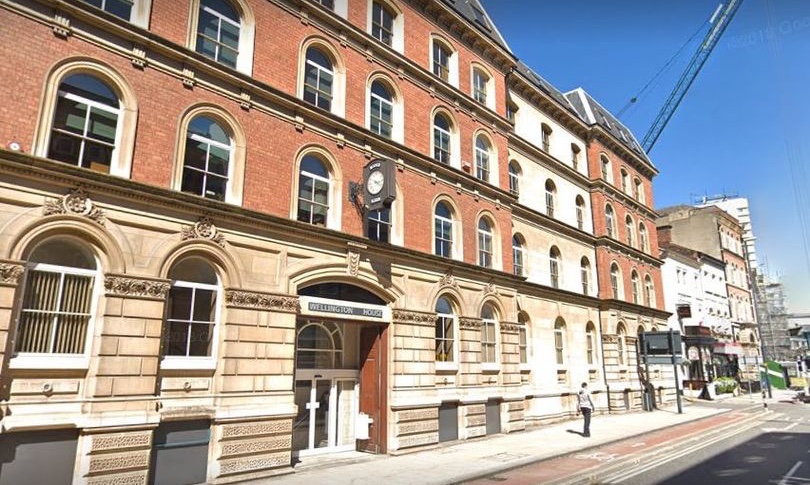 It will be a separate body to North Yorkshire Council and City of York Council.

The closest example of this is West Yorkshire Combined Authority, which recently has led on the £10.9 million Station Gateway scheme, as well as similar schemes in Skipton and Selby.

The combined authority would be headed by a mayor who is directly elected by the public.

In West Yorkshire, Labour and Co-Operative representative Tracy Brabin has been the elected mayor of the county and head of the combined authority since 2021.

The authority, which has head offices on Wellington Street in Leeds, operates on a committee system and includes elected councillors and council leaders from Kirklees, Bradford, Calderdale, Leeds, Wakefield and York. It has more than 500 staff.

What decisions will it make?

The combined authority’s powers focus mainly on overarching matters that affect more than one place, for example transport, bus franchising and economic development.

Services such as bin collections and highways will remain with the unitary council.

Council bosses in North Yorkshire are hoping to replicate the mayoral combined authority in Tees Valley as an example of what they feel is good practice.

The Tees Valley authority is headed by Conservative mayor, Ben Houchen, and is made up of council leaders from Hartlepool, Middlesbrough, Redcar and Cleveland, Stockton-on-Tees, Darlington and a representative from Tees Valley Local Enterprise Partnership. 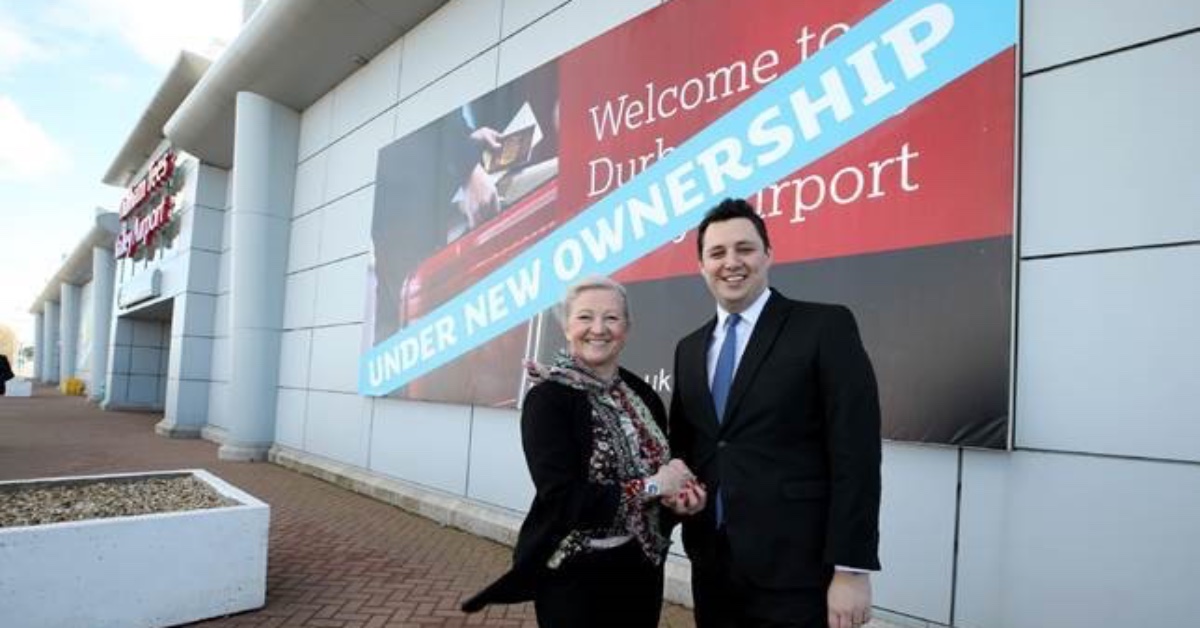 Mr Houchen and the council leaders make up the cabinet, which makes decisions on matters including economic development, skills and transport.

In 2019, the combined authority made a major decision to bring Durham Tees Valley Airport back into public ownership by purchasing it for £40 million.

Since then it has set out a 10-year plan for the airport with operator Stobart Group and renamed it Teeside International Airport.

Why do we need a combined authority?

Council leaders in North Yorkshire have been pushing for a devolution deal for many years in order to bring some powers and funding back from Westminster.

As part of the deal, a mayor and a combined authority must be put in place.

North Yorkshire council officials feel the move will help the county be able to make strategic decisions jointly with York.

But Richard Flinton, chief executive of North Yorkshire County Council said that the devolution deal, including the combined authority, would be about more than just funding.

“What we have seen with other combined authorities is that it’s not necessarily about the devolution deal.

“What we have seen is a strong voice for a single county. This is not just about the deal, it is about constant engagement with government.”

County council officials will now go into negotiations with government over a devolution deal.

As part of those discussions, a timetable set could see the combined authority come into place by next year.

Mr Flinton told a press conference this week that this could also mean that an election could be held for a mayor of North Yorkshire and York by 2024.