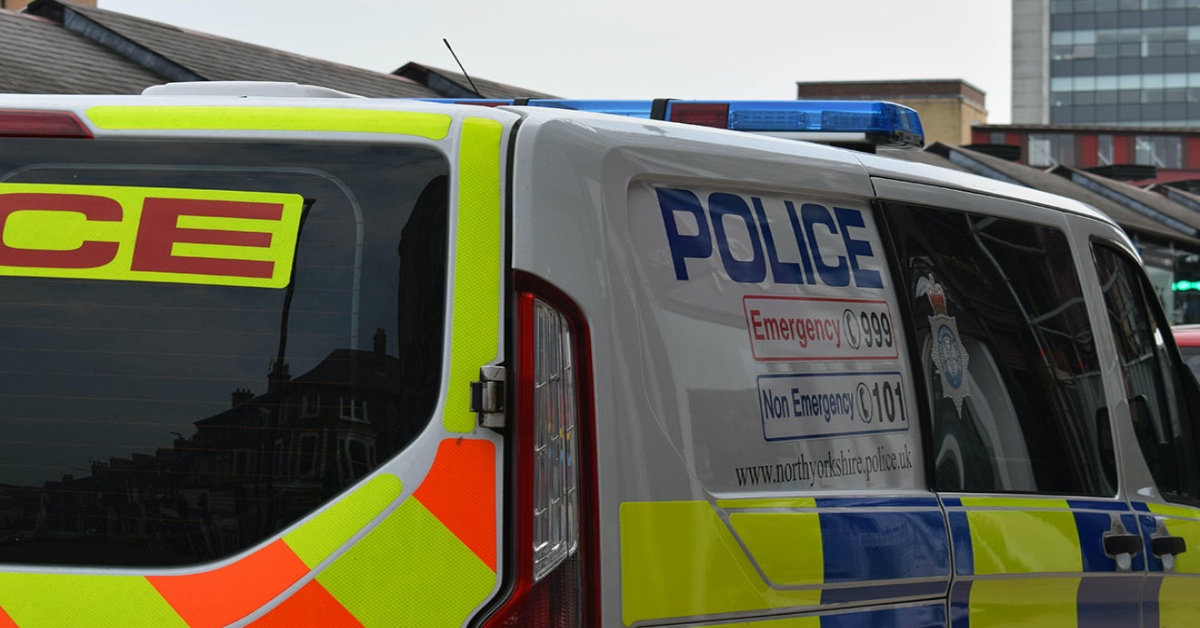 The Police, Fire and Crime Commissioner has estimated a shortfall in police income this year.

North Yorkshire’s Police, Fire and Crime Commissioner has estimated a loss of around £1.6 million in income this year for the county’s police force due to the coronavirus pandemic.

The commissioner’s office said the estimated figure was an “early indication” and included areas such as a loss in speed camera income and no sports events to police.

In a report to the North Yorkshire Police, Fire and Crime Panel, the commissioner’s office said it feared a lower collection rates for council tax could also leave a gap in finances in future.

It comes as both Harrogate Borough Council and North Yorkshire County Council have also estimated their own financial gaps as a result of the coronavirus outbreak.

The report said the PFCC was preparing for financial uncertainty amid the pandemic and that it would keep the plans under review in the coming months.

Michael Porter, chief finance officer at the commissioner’s office, told a meeting of the police, fire and crime panel:

“I think it would would be no surprise if I were to say that it is challenging times for all public sector organisations and organisations wider than that and some of that will start to play through into some of the financial reports.

“Forecasting for this year, we might be around £1.6 million short from an income perspective. That is a very early indication of those forecasts. There is an awful lot of information that we do not have in those areas. We are trying to be as robust as we can.” 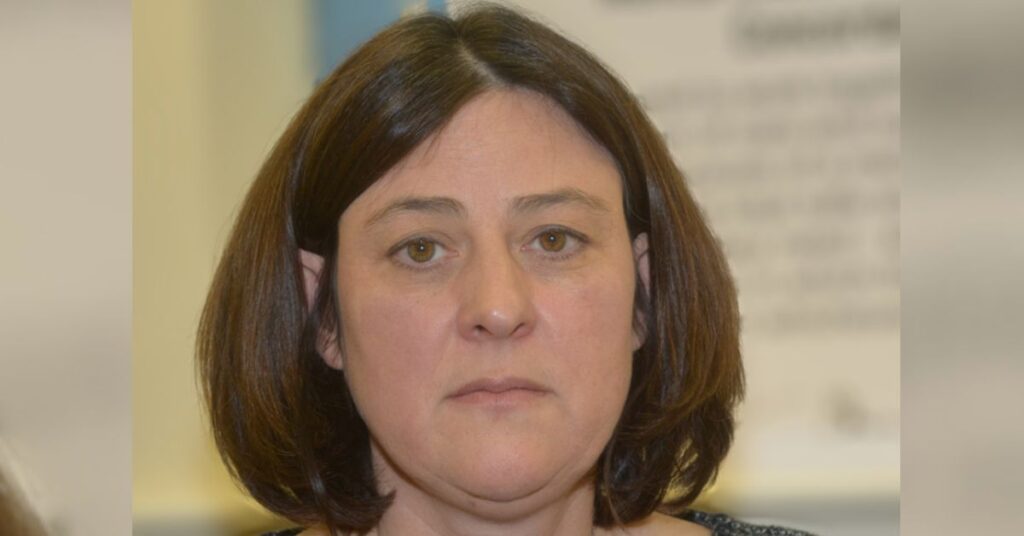 “We are in a very uncertain environment at the moment and the biggest risk that we have got which will be shared with local authority colleagues is council tax receipts and the impact that may have on our finances.

“That is applicable to both fire and policing. Although, I have to say, from a covid point of view the fire service is probably in a more robust position.

“We have lost quite a lot of revenue from various different parts from policing in particular and we would hope that some of that lost revenue will be compensated for.”