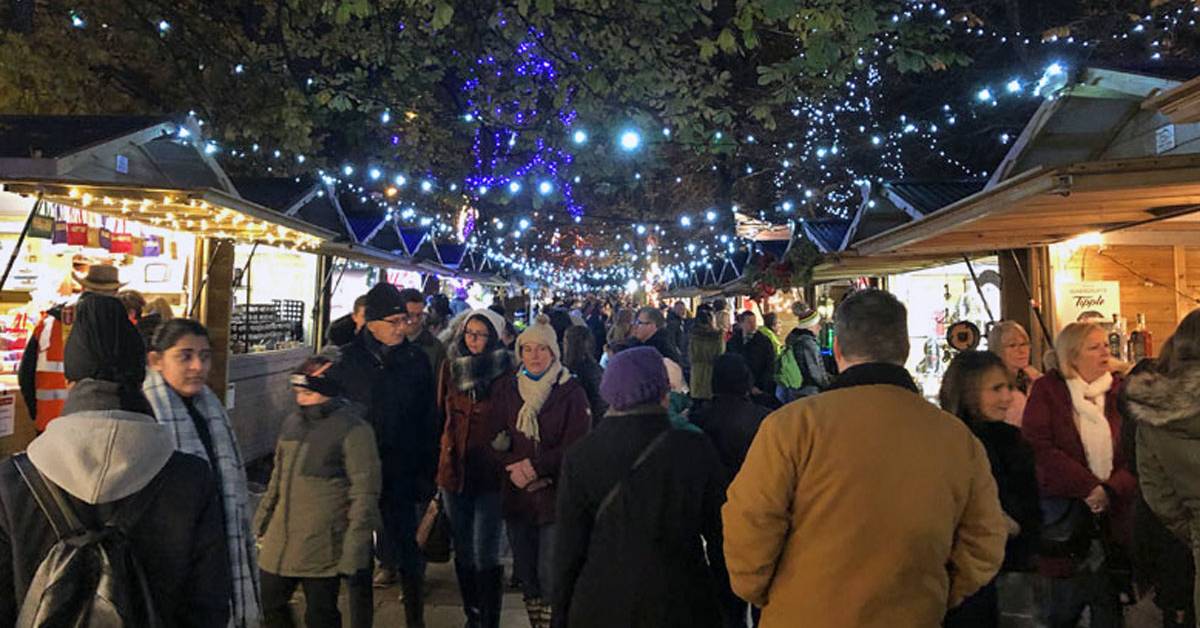 The organisers of Harrogate Christmas Market between 2012 and 2019 have admitted defeat in their battle with Harrogate Borough Council to stage the event.

Brian Dunsby, Beryl Dunsby and Steve Scarre, the directors of Harrogate Christmas Market Ltd, have released a statement this evening that says Harrogate Borough Council will no longer negotiate with the company to host the market in its Montpellier location and that they are “extremely saddened” at the outcome.

In a parting shot, they accused HBC of “having their own agenda” while discussions between the two sides took place over the past few weeks.

The council announced this morning it has entered into formal talks with Manchester-based Market Place Europe to host a 10-day market at a yet-to-be-announced location in Harrogate.

The statement from Harrogate Christmas Market says the council have “refused our request for a top-level meeting” about hosting the event on Montpellier Hill, after HBC raised concerns about visitor safety. The organisers met with council officers, but not the council leader or chief executive, earlier this week to discuss an alternative location.

“We realise that the council leaders want us to relocate elsewhere but we cannot find anywhere else suitable – and there is insufficient time to rearrange the large number of details involved.  We now have 172 Market Traders applications waiting for acceptance whilst there are already 55 coaches planning to come to Harrogate during the market.”

The statement claims local traders “will probably not get much of a look in” with the new organisers, who have experience staging Christmas markets across Europe.

“We have tried to engage with Harrogate Borough Council in positive discussions, but in recent weeks it has become clear that they have their own agenda. This has now been revealed. Despite Brexit, their new market will provide only 45 stalls mostly from European countries.  Local traders will probably not get much of a look in.

“We want to thank you for all your support and encouragement over the past 8 years. We have enjoyed working with you and are extremely saddened at this unfortunate outcome.”

The Stray Ferret has asked HBC to comment but we did not receive a response at the time of publication.

Conservative council leader Richard Cooper said this morning that the potential new organisers will bring “an abundance of knowledge” to Harrogate for a new Christmas market.

“From what I’ve seen, Market Place Europe have years of experience hosting events. So I know they’ll bring an abundance of knowledge to Harrogate this Christmas.

“You’ve only got to look at the photos online from markets they’ve hosted in major cities such as Belfast and Glasgow to see what they’ll bring is a first-class offering.”