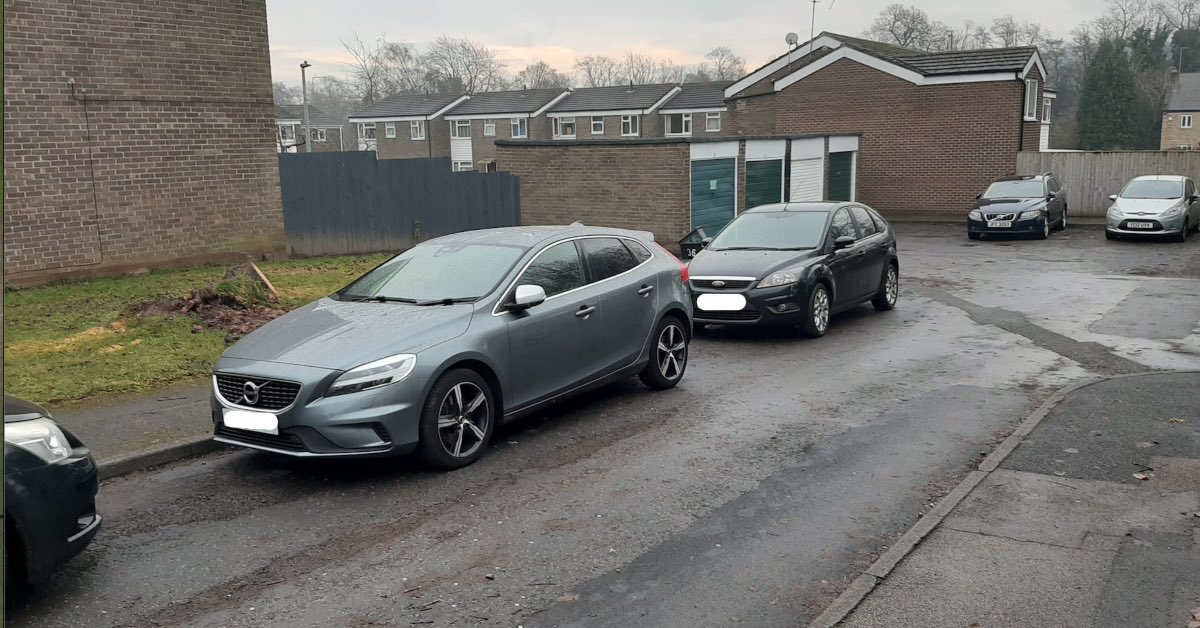 A block of garages in Pannal are set to be demolished and replaced with council housing, despite concerns it will only worsen parking problems in the area.

Harrogate Borough Council has approved its own plans to build two new homes at Pannal Green where it says eight garages are underused and new parking spaces will be provided nearby.

But many locals say the site is well used for parking and that if removed more cars will be forced onto the already busy surrounding streets.

A total of 45 residents have lodged objections including Louisa Humpage who lives next to the site and has raised a separate complaint of losing access to a side gate at her home.

She said she had begun legal talks over the issue, but the council has argued there is no right of access over its land.

Speaking at a council meeting on Thursday, Mrs Humpage said:

“The behaviour of the council does not feel representative of its constituents, but actually working against us in their own interests.”

There are around 1,800 households currently waiting for social housing in the Harrogate district – around 75% of which have requested to live in suburbs such as Pannal.

Using garage sites to bring forward new housing has been a tactic used by the council to make some progress on the problem, with similar plans recently approved in Ripon.

Yet several residents living on Pannal Green believe it is not the right area for new housing and that the parking problems need addressing as a priority.

Pannal and Burn Bridge Parish Council said in a letter of objection that the additional six parking spaces proposed “does not even pay lip service” in recognition of the problem.

Conservative Cllr John Mann, who represents the Pannal ward on Harrogate Borough Council, also said it is already “extremely difficult to park in or around Pannal Green without the addition of new houses”.

There's still time to get tickets for these brilliant shows. Head to our What's On guide to find all the details - http://whats-on.thestrayferret.co.uk