0 Items
Parents launch petition for more police in Ripon
by 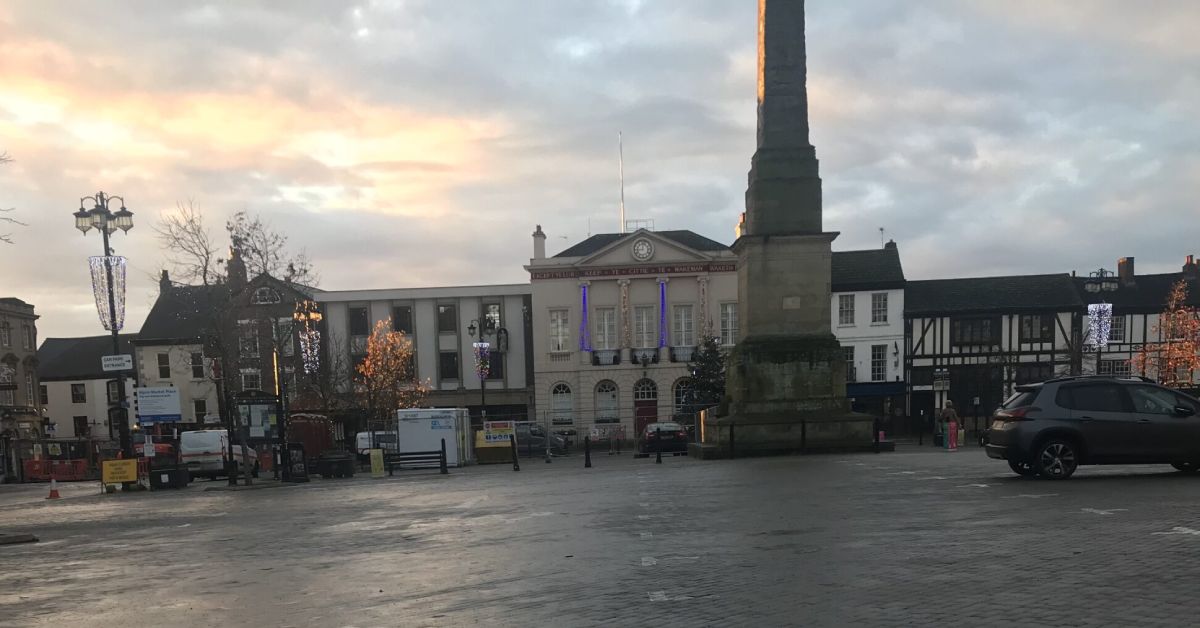 Ripon Market Square has become a hotspot for violence and anti-social behaviour.

Parents worried about rising crime in Ripon are to start a petition calling for more full-time police on the city’s streets.

Last weekend, there was a more visible police presence in Ripon after weeks of rising tension about crime.

A spokesperson for the parents, who wished to remain anonymous, said:

“While we welcome this, we want to ensure that it is not simply a cosmetic exercise.

“We need a long-term solution, not a short-term fix.”

The spokesperson stressed parents were not criticising police but attempting to help them by getting more full-time officers. They added:

“In addition, we want them to have adequate facilities to do their job, including an interview room in the city.

“This would mean that officers don’t have to take people they have arrested for interview in Harrogate, reducing their numbers in Ripon every time this happens.” 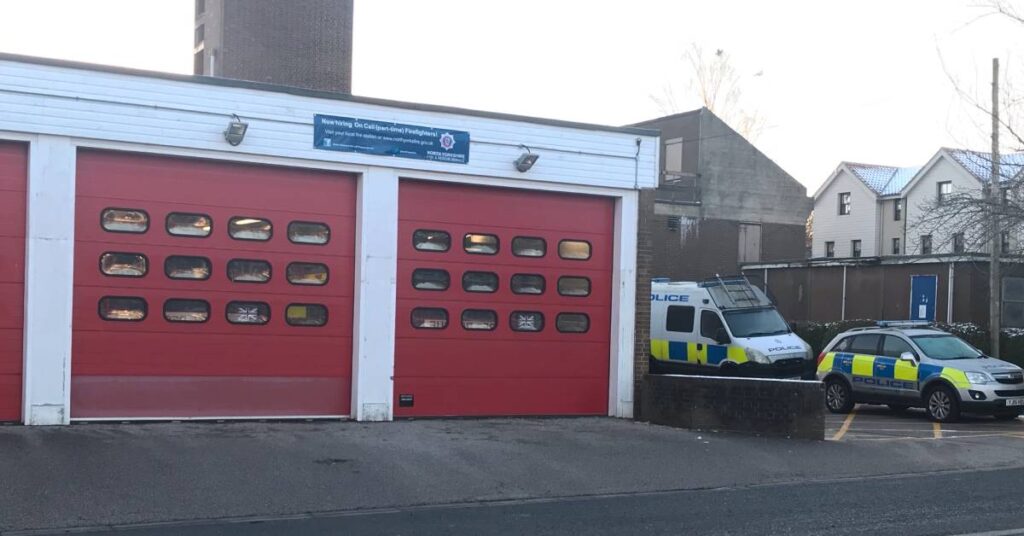 Parents say facilities for police in Ripon are inadequate

In October, one mother told the Stray Ferret:

“The impression that I and other mothers I meet have is that there is a growing gang culture. We believe it links into drug taking and dealing.

“It can be intimidating seeing groups of youths, some on bikes, congregating in parts of the city late at night.

“We are concerned that some might be carrying knives. We fear that somebody is going to be hurt.”

Inspector Steve Breen, who previously had responsibility for neighbourhood policing in Ripon, said at the time:

“We have essentially eradicated knife crime in Ripon through proactive use of stop and search tactics and intelligence-led disruption activity, leading to the imprisonment of some key individuals.”

But Ripon has been blighted by crime since, with five incidents in one three-hour spree this month, including a robbery, thefts and reports of a man carrying a machete.

In a statement, he said:

“Groups of youths have been breaching covid regulations by congregating in the Market Square, the bus station, and Bondgate to name a few.

“A new operation to tackle these issues was put in place at the end of last month, which means our communities will see an increase in patrols from various policing teams over the next few weeks and longer if required.

“This operation is not a long-term solution and we are working in the background with key partners on longer term plans to safeguard those most vulnerable in Ripon and prevent the most harm from offenders.

“Whilst we cannot always inform the public of some of the positive results we see due to ongoing investigations and court processes, please rest assured this operation has already seen results.”