0 Items
Philip Allott: ‘I have much to learn’ but no resignation
by 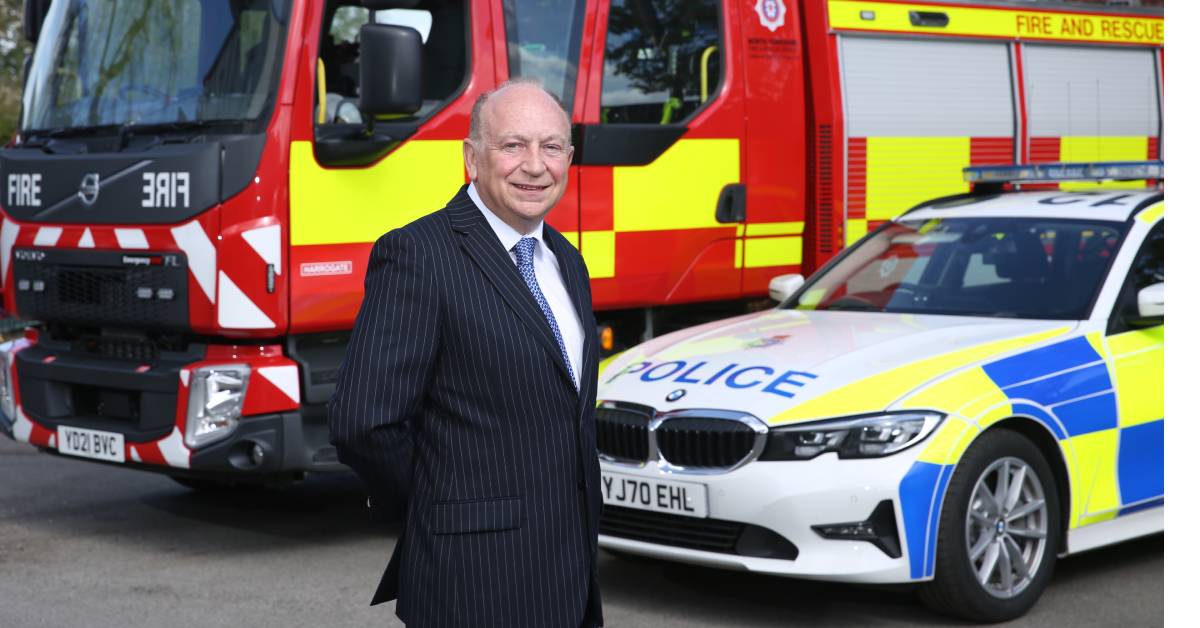 The North Yorkshire Police, Fire and Crime Commissioner has admitted he has “much to learn” about male violence against women and girls but did not mention resigning.

More than 5,000 people have signed a petition calling on Philip Allot to resign following comments he made on BBC Radio York on Friday about the murder of Sarah Everard.

In the interview, Mr Allott said women “need to be street wise” and that Ms Everard “never should have submitted” to arrest.

Labour leader Keir Starmer, Nicola Sturgeon, First Minister of Scotland, London mayor Sadiq Khan and TV personality Piers Morgan have been among those condemning his comments and calling for his resignation.

Locally, protestors gathered near the war memorial in Harrogate yesterday to coincide with a public engagement meeting organised by the commissioner’s office, which Mr Allott did not attend.

Knaresborough resident Mr Allott, who was elected in May to succeed fellow Conservative Julia Mulligan, said in a statement:

“I would like to reiterate my heartfelt apology for my comments on BBC Radio York on Friday 1 October, which I realise were both misconceived and insensitive and have caused upset and distress. I have withdrawn the remarks.

“Clearly, I have much to learn, so as well as committing to working ever more closely with subject-matter expert colleagues in my own organisation and beyond, I will be seeking meetings as soon as possible with local partner organisations across North Yorkshire and the City of York that provide services to tackle male violence against women and girls, in order to deliver on their concerns and broaden my understanding of the issues.

“I hope that all those reading this statement will accept my apology and the commitment I have given to my own learning – and to driving forward positive progress in keeping our communities safe.”