0 Items
Plan resubmitted to convert Sharow pub into house
by 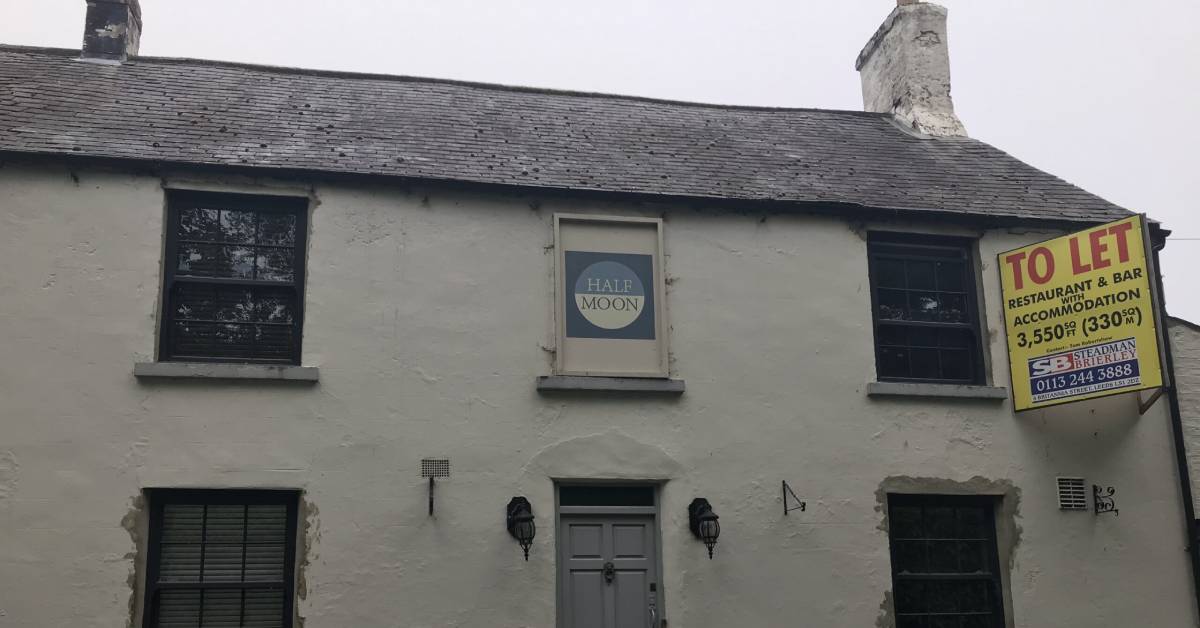 The Half Moon Inn at Sharow.

Plans have been resubmitted to convert a former Sharow pub into a house.

Owner Mark Fitton has applied to Harrogate Borough Council to change the use of the Half Moon Inn into a four bedroom house.

A similar application was tabled by Mr Fitton in February 2021, but was later withdrawn.

In documents submitted to the council, Mr Fitton said “all avenues” had been explored to reopen the pub but had proved unviable.

In a planing statement, the developer said:

“It could hardly be clearer that there is no reasonable prospect of the Half Moon Inn re-opening as a viable hospitality venue.

“All avenues for such an opportunity have been fully explored, over an extended period of time, by agents with strong commercial credentials, unrivalled local coverage and a national licenced-premises specialism.”

The proposal to convert the pub into a home has long been opposed by Sharow Parish Council.

Speaking to the Stray Ferret previously, parish council clerk Nick Reed said many people in the village did not want to see the change of use granted.

The parish council set up a working group to link into the viability of using the pub for community use.