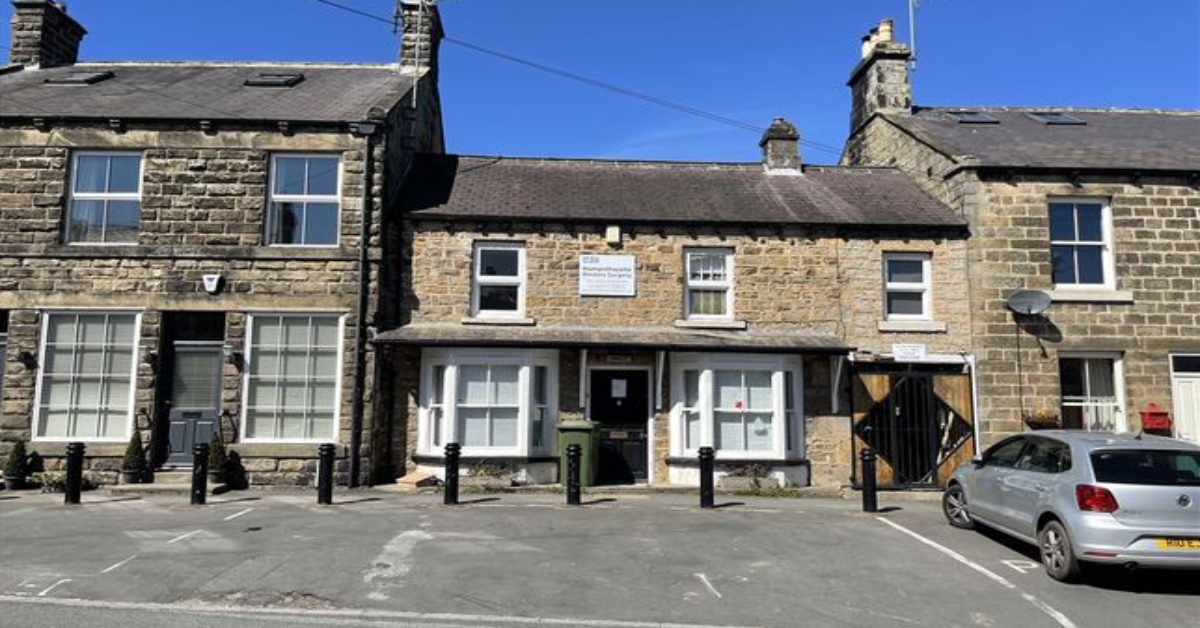 The former doctors' surgery in Hampsthwaite.

Plans have been submitted ti turn a former doctors surgery in Hampsthwaite into a house.

Dr Bannatyne and Partners, which was based at Winksey Cottage, High Street, in the village closed in March.

The surgery was part of Church Avenue Medical Group and shut down after practitioners felt the cottage was no longer a viable place for a medical practice.

“The branch surgery is no longer fit for purpose and has limited possible use. Approximately 800 patients are registered as using the branch but the majority of these patients also use the main site at Church Avenue.

“The practice is not asking patients to re-register with another practice and will accommodate all clinical capacity provided in Hampsthwaite within the Church Avenue site so there is no loss of service delivery.”

Now, Mozaffar Mari, a developer who bought the property, has submitted plans to Harrogate Borough Council to convert the former surgery into a house.

The developer said in an application to the council that the building had been previously used as a house before becoming a surgery and could be “readily converted back” into a home.

The borough council will make a decision on the proposal at a later date.