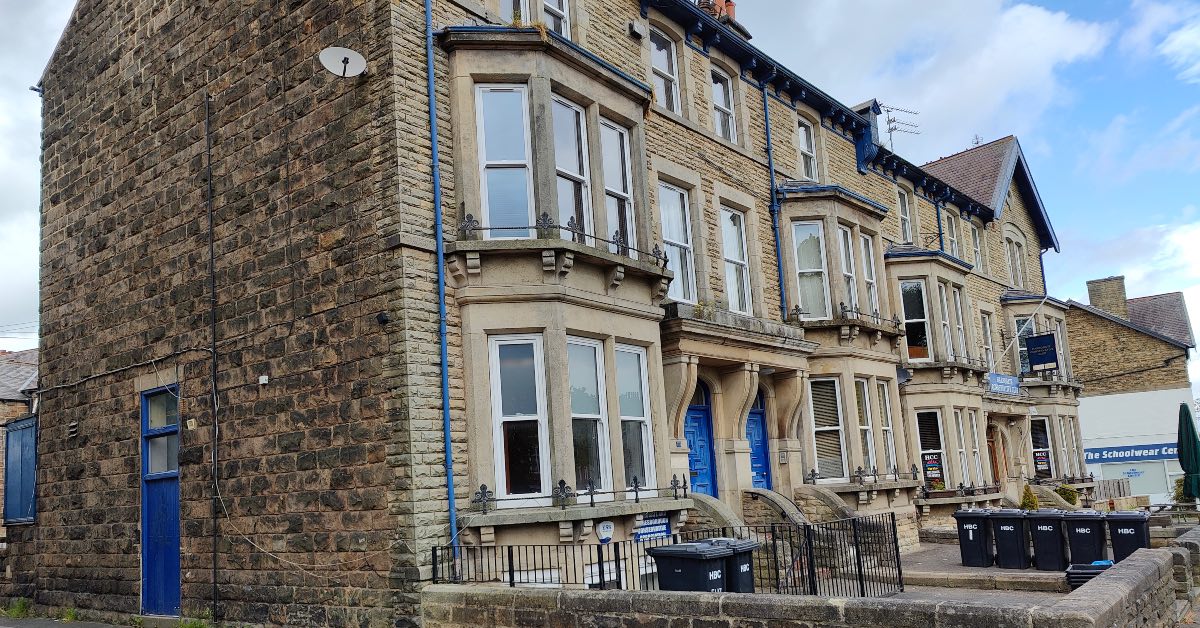 Plans have been lodged to convert the former Airline Taxis office in Harrogate into a one bedroom flat.

The ground floor offices on East Parade are currently vacant after a liquidator was appointed to wind up the company in June last year.

A directors report to creditors, signed by Airline’s sole director Mohammad Suleman, said the company experienced a “significant decline” in turnover due to lack of travel during the first covid lockdown.

Now, plans have been submitted by developer Mr T Halliday to Harrogate Borough Council to convert the offices into a one-bedroom flat.

Documents lodged to the authority say that the building would retain its existing features and the same floor area as the taxi company office.