0 Items
‘Play like the star you are’: Harrogate gets behind Rachel Daly ahead of Euro final
by 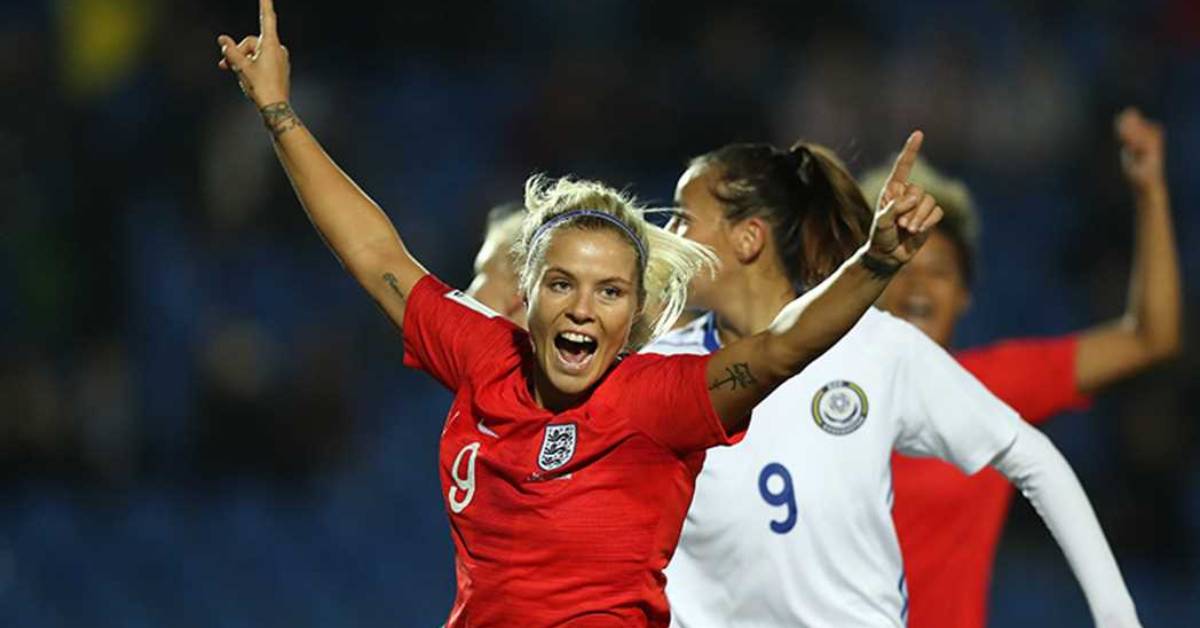 Harrogate's Rachel Daly will be in the squad for Sunday's Euro final against Germany.

Harrogate has thrown its support behind Rachel Daly ahead of England’s Euro final against Germany on Sunday.

Daly, who went to Saltergate and Rossett schools in Harrogate, will be among the squad which walks out on the hallowed turf at Wembley in front of a sellout crowd.

The Lionesses have captured the hearts of a nation during the tournament, which has seen late goals and thrashings of the likes of Norway.

Ahead of the semi-final against Spain, Mike Sweetman, who coached Daly at Rossett, told the Stray Ferret he was not surprised at her success.

“I’m not surprised she has had more than 50 caps for England.

“In all my years teaching I had not seen a better female player, saying that, she struggled with a bad knee at school and you definitely need a lot of luck along with talent to cement your place in an England team.”

Now, Daly has the chance to make history and help lead England to their first Euro trophy.

Ahead of the seismic tie against Germany at 5pm on Sunday, the Stray Ferret asked our readers on social media what message they had for Daly as she prepares for the big game.

“Play like the star you are – my lovely granddaughter.”

“Whatever the outcome, we are so proud of you all, you have done so much to inspire the younger generation and to promote women’s football. Good luck and best wishes.”

“Smash it up in the final this Sunday, we’re all cheering you on.”

“Good luck we are behind you all and most important enjoy the moment.”

“Wishing you all the very best for the final, your dad will be so proud of you and he’ll be watching over you on Sunday.”