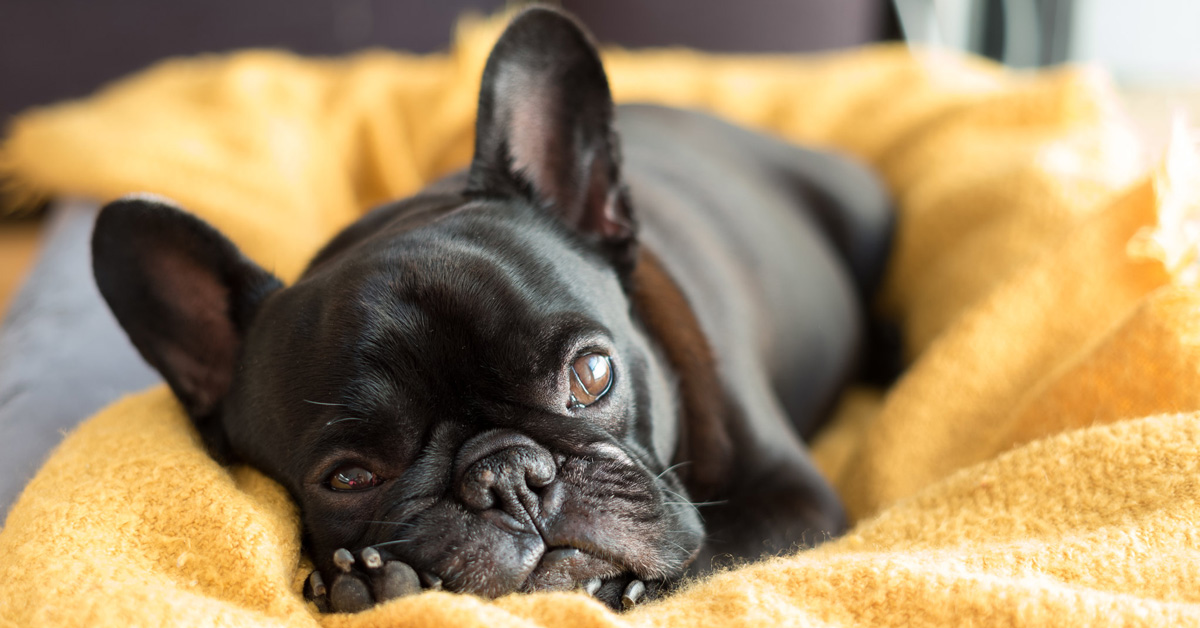 The Conservative candidate for the North Yorkshire Police, Fire and Crime Commissioner elections has pledged to take a tougher stance on dog theft.

Mr Allott highlighted a survey showing dog thefts increased by 250% last year due to gangs cashing in on the demand for puppies during lockdown.

If elected, Mr Allott would not be able to change operational police policy but he pledged to lobby those who can. 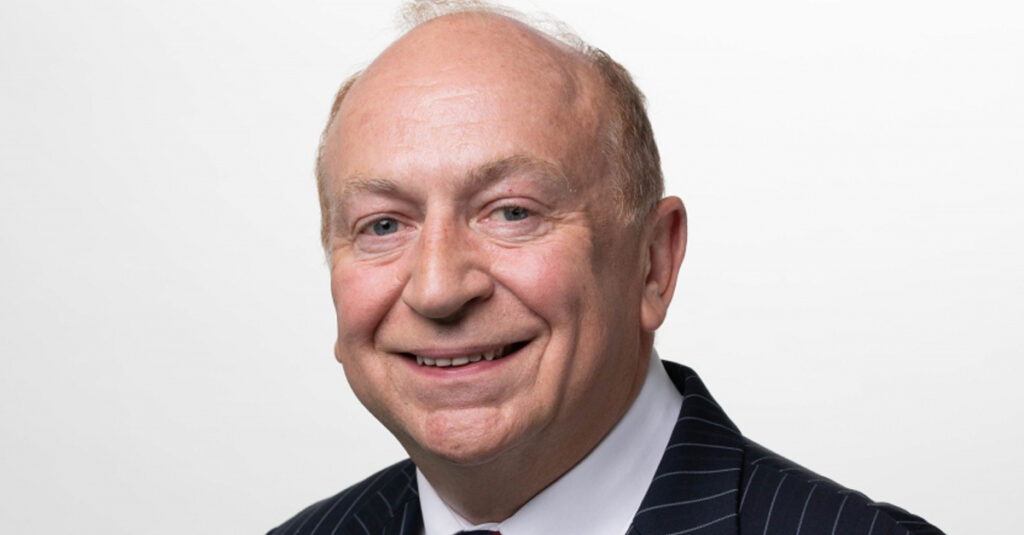 Last week he discussed dog thefts on a group call with Home Secretary Priti Patel, who said she would consider further action.

Voters will go to the polls on May 6 to elect a successor to Julia Mulligan.

The North Yorkshire Police, Fire and Crime Commissioner election was delayed last year due to covid.

“The rising prices of dogs have made them a target for criminals. Most would probably make more money stealing a dog than a wallet.

“Laws are now relatively robust with sentences up to five years but many criminals receive just a caution or a fine.

“PFCCs cannot change the law but we can make representations. I have already been on a call with the Home Secretary and I have also shared a survey on Twitter.”

The final list of nominations will be published on April 9.