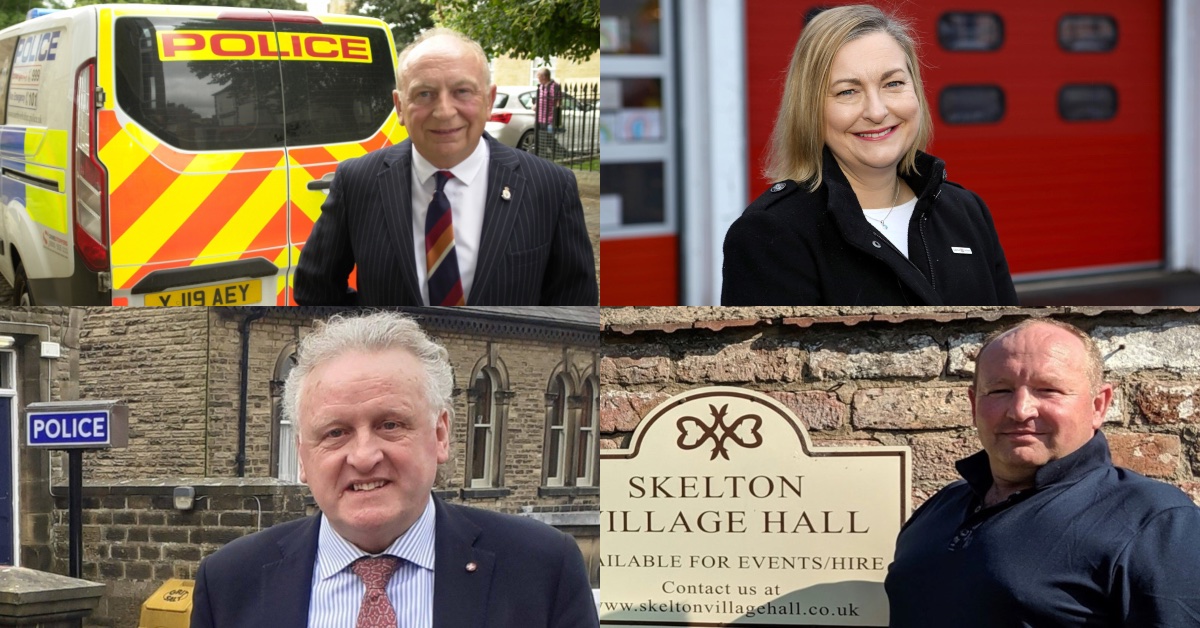 Voters will go to the polls on May 6 to elect a new commissioner.

Elections for the PCC were delayed last year due to the outbreak of the coronavirus pandemic.

Julia Mulligan, who currently holds the role, will not be standing for re-election.

The main political parties have confirmed candidates as follows:

The full list of those nominated for commissioner will be published on April 9.

First introduced in 2012, police and crime commissioners are elected to represent the views of people on policing and crime in their area.

They appoint the chief constable, set the budget for the police force and commission local victim support services.

It comes as polls for the police and crime commissioner will be the only local elections held in North Yorkshire in May.

The government announced that elections for the county council will be postponed until 2022 amid a consultation over scrapping the two-tier local authority system.