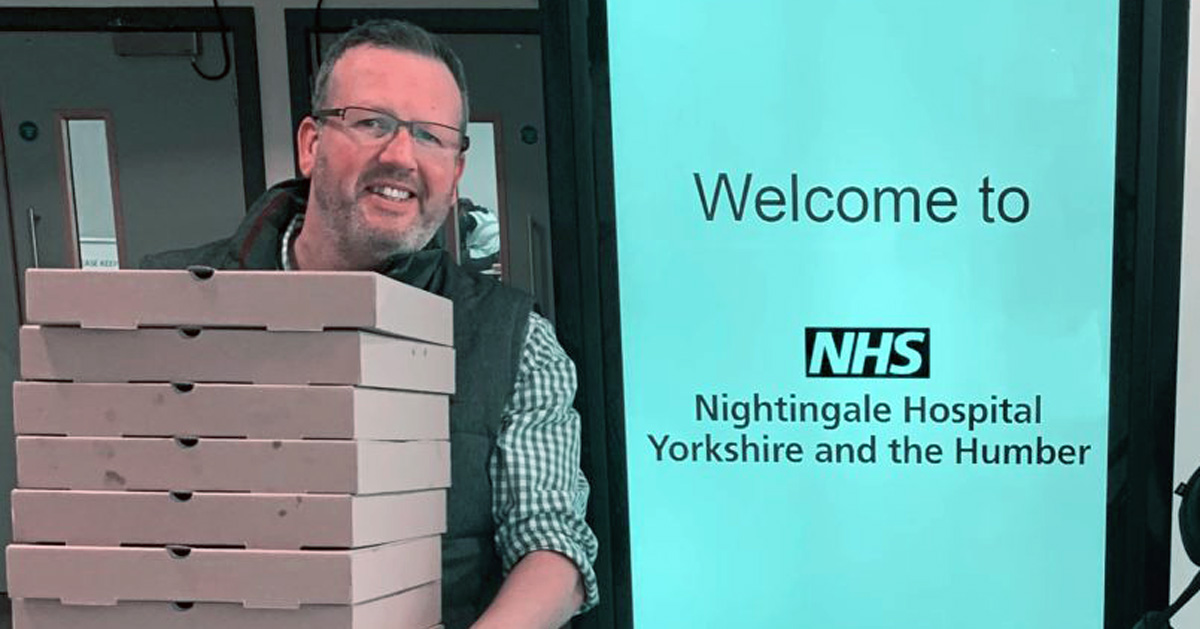 North Yorkshire Police has confirmed it is investigating an alleged illegal party that was held at a hotel in Harrogate on New Year’s Eve.

Yesterday the Stray Ferret published claims that Harrogate hotelier Simon Cotton flouted covid restrictions by holding a party involving himself and 10 friends at the Yorkshire Hotel on New Year’s Eve.

The Stray Ferret spoke to multiple sources who allege the party ate on a single table, did not observe social distancing and that speakers were brought in to play music and bar staff were on hand to serve drinks into the early hours of the morning.

The party stayed in the hotel overnight and new staff were then brought in to serve the group breakfast on New Year’s Day.

Our sources say some staff were extremely unhappy at being asked to work but feared for their jobs if they refused.

“North Yorkshire Police have received complaints about an alleged prohibited gathering at a hotel in Harrogate on New Year’s Eve. Working together with Harrogate Borough Council, enquiries are ongoing to determine whether any offences have been committed under the Coronavirus regulations that were in place at the time.”

Simon Cotton is the managing director of the HRH Hotel Group, which runs the Yorkshire Hotel, the Fat Badger, and the White Hart in Harrogate.

Mr Cotton keeps a high profile on social media. He has frequently appeared on national and local TV news talking about the impact of covid on the hospitality business. He gained a lot of publicity last April by serving pizzas to staff who built the NHS Nightingale hospital in Harrogate.

Harrogate moved into tier 3 on News Year Eve at short notice which prohibited people from meeting socially indoors except with their support bubble or people they live with.