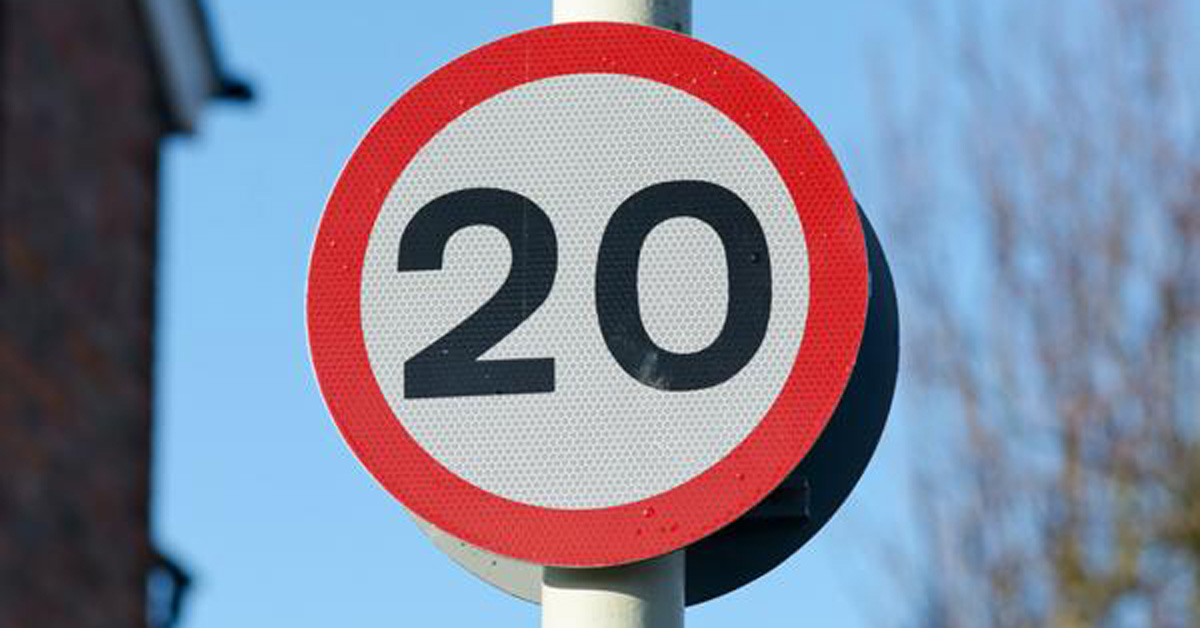 North Yorkshire Police has said it would not support a blanket 20mph limit policy in towns and villages in the Harrogate district and across the county, despite calls from campaigners.

North Yorkshire County Council is facing calls for another review of its road safety policy just days before councillors consider a series of nine recommendations to update its 20mph speed limit policy.

It comes as schools in the Harrogate district have called for 20mph to improve road safety for children.

Last September, Killinghall Primary School headteacher, Sarah Bassitt, urged the authority to take action before a child is killed or seriously injured on the 30mph stretch of main road outside its building.

Campaigners have claimed the county council, which undertook a 15-month inquiry into its 20mph zone policy, has ignored crucial evidence as well as the benefits of introducing the limit across all towns and villages.

The authority’s transport scrutiny committee will examine proposals to make its policy more explicit in considering 20mph speed limits around schools, as well as extending the distance traditionally considered around schools in order to encourage greater use of active modes of transport.

Other key changes it will consider include the production of a list of high-risk collision areas using three years’ worth of data to examine whether an area would benefit from a 20mph speed limit.

However, a meeting of the council’s Thirsk and Malton constituency committee heard campaigners remained unhappy with the recommendations.

Campaigner Ian Conlon claimed the support of Philip Allott, the county’s police, fire and crime commissioner, “for default 20mph zones in all towns and villages”.

He added children, elderly and vulnerable people were being “disproportionately excluded from public space” by allowing cars to travel at 30mph in towns and villages.

Mr Conlon said the council was not addressing the positive impacts of 20mph zones, such as people feeling safer and children playing outside.

“It does not assess the evidence from other area that have developed 20mph speed limits. It is only looking backwards, at what North Yorkshire has done, rather than what it could do.”

Councillors heard North Yorkshire Police would not support a blanket 20mph limit and that they needed to be self-enforcing, either through driver behaviour or physical measures.

In addition, ahead of being elected in Mr Allott pledged he would only “support and implement 20mph in urban locations, where local authorities are prepared to support it”.

Mr Allott told the Stray Ferret that he would support local authorities judging 20mph zones on a “case by case basis”.

“It’s sensible that local authorities do not have their hands tied. Providing that a local authority supports it [a 20mph zone], I will support it.”

The council’s deputy leader and former highways boss Cllr Gareth Dadd told the meeting it “would be foolish to usurp the findings” of the inquiry,

Meanwhile, a member of the investigating team, Cllr Roberta Swiers, said although she had initially believed a blanket 20mph limit would be a good idea, the evidence had proved it was not “the safe answer”.