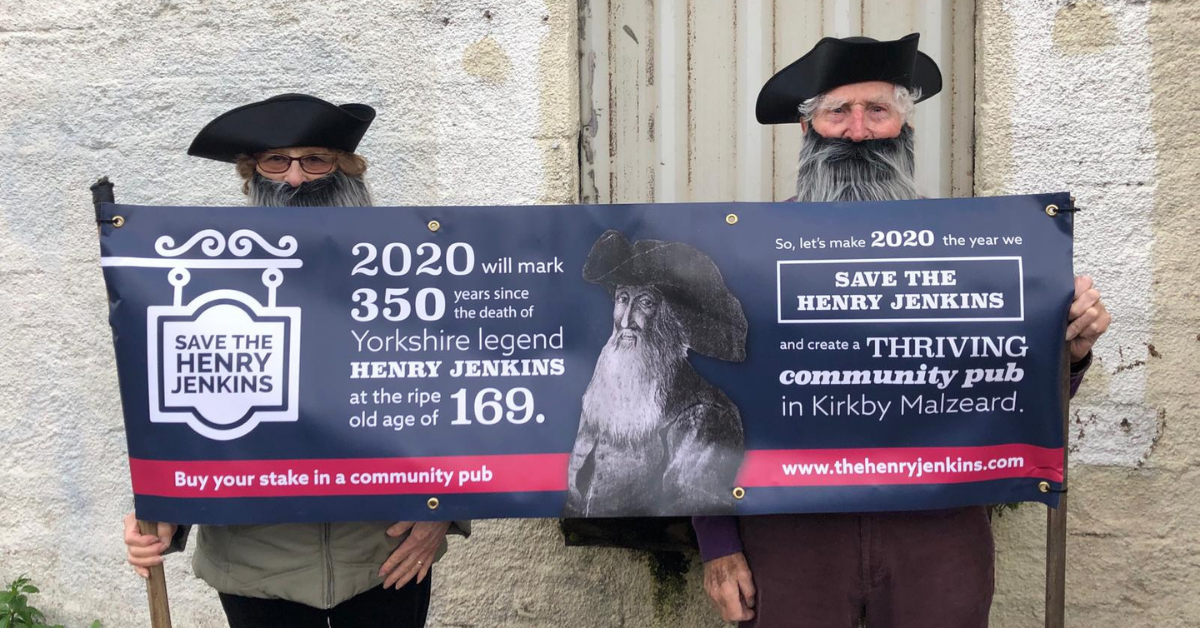 A campaign to save a historic village pub received a boost when Greg Mulholland, founder of the All-party Parliamentary Group Save the Pub, visited the site this week.

Locals are purchasing community shares to buy the inn, which is named after a farm worker and butler who died in 1669, reputedly at the age of 169.

The associate membership scheme allows those unable to buy shares to contribute in other ways, such as by fundraising or doing refurbishment. 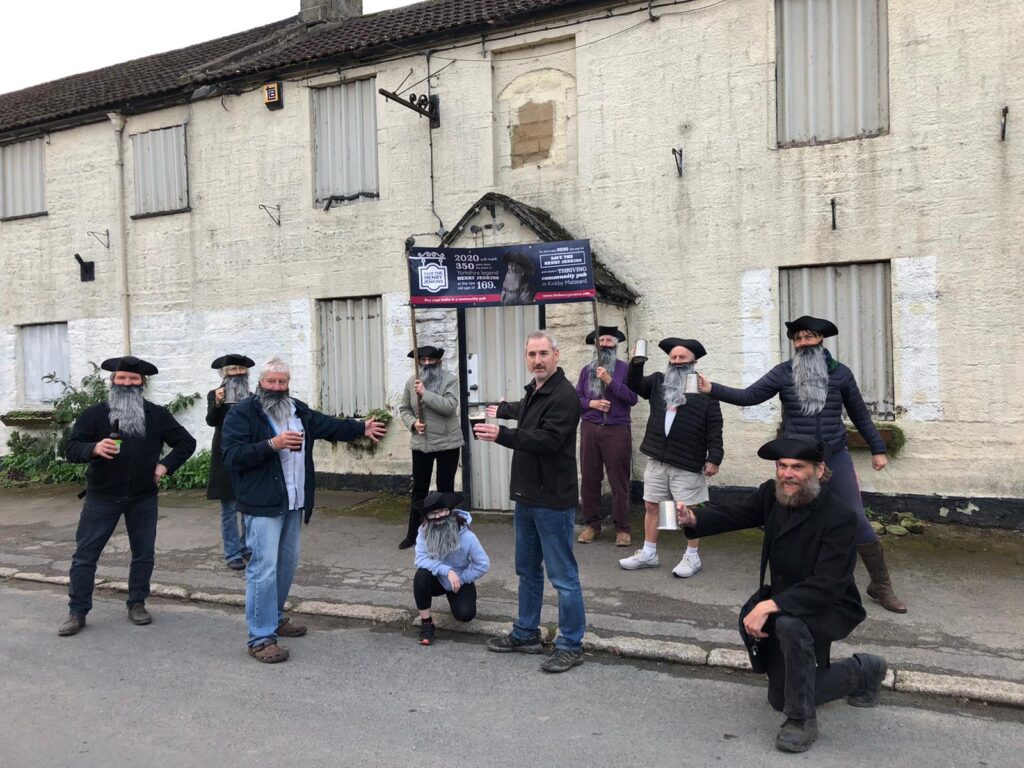 Mr Mulholland, who is also campaign director for Campaign to Pubs, said:

“In these extraordinary times it is more important than ever that we save pubs in rural communities and the Campaign for Pubs fully supports the campaign to save the Henry Jenkins Inn.

“The community in Kirkby Malzeard has been heroic in its campaign and fundraising to save this important historic village pub and preserve a part of local history and heritage.”

The Henry Jenkins Community Pub Ltd has had four offers to buy the pub rejected by the owner, who would prefer to sell it for housing.

Campaign for Pubs is lobbying for a change in the law so that no historic pub can be demolished or converted when a group or individual is prepared to buy it as a pub at the independently assessed value.

“We’re delighted to have Greg’s support and we look forward to working with Campaign for Pubs to help secure the future of the Henry Jenkins and other much-loved pubs in Yorkshire and beyond.”