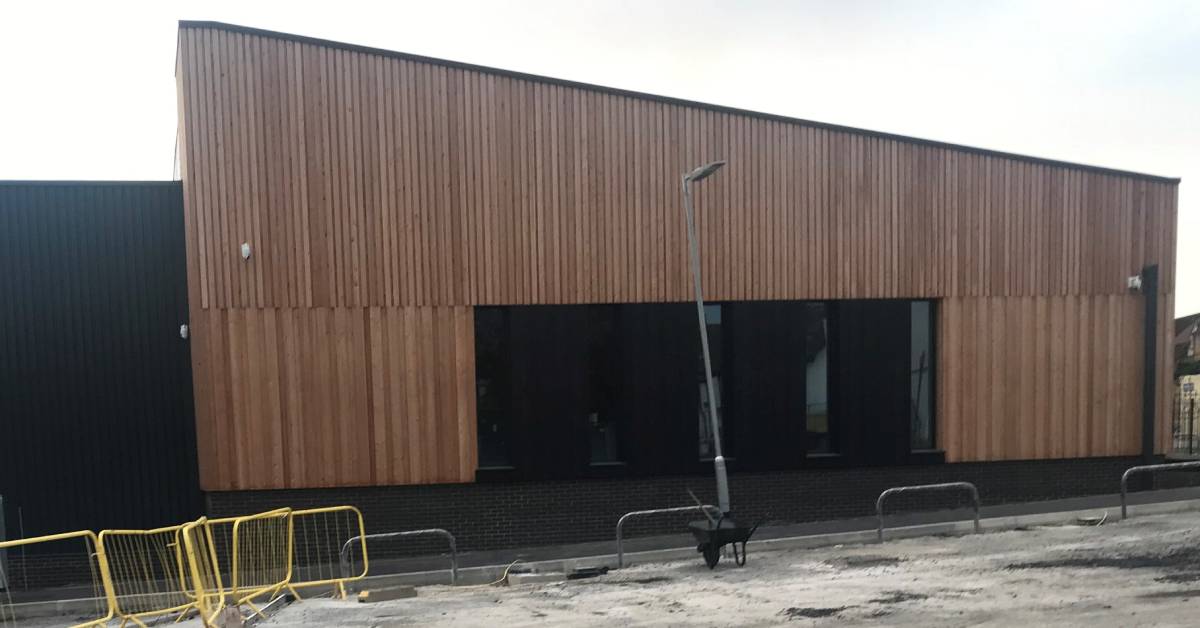 A Ripon councillor has called for greater clarity over the opening date of the city’s delayed new swimming pool.

Cllr Pauline McHardy said “the public need to know” when the centre will be opened after she sought clarification from senior councillors this week.

The project, which the Stray Ferret revealed last week is more than £3 million over budget, was due to open in November.

But, Harrogate Borough Council said in an update last month that it would now be opened “before the end of the year”.

At a meeting of the council, Cllr Stan Lumley, cabinet member for leisure, told councillors that there were “lots of unknowns” with the project.. 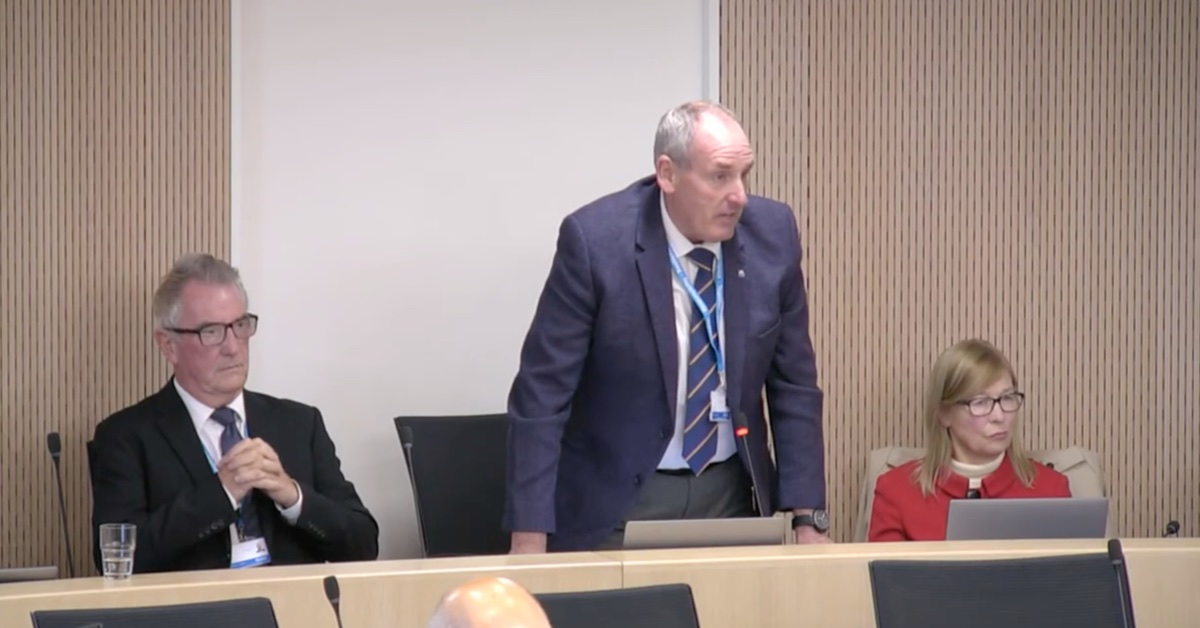 When asked by Cllr McHardy if the centre would open in November, he said:

“I would very much hope it will be open in November, but there are lots of unknowns.

“Until we occupy the new space and we have staff using the new facility, there will clearly be, as with any building project, there is likely to be teething troubles that need to be ironed out and a snag list to be addressed.

“I very much hope it will be November, but certainly by the end of the year.”

Speaking to the Stray Ferret, Cllr McHardy said she felt the answer was not sufficient.

“I would have preferred him to say ‘no’. The public need to know [about the opening].

“I do understand that when it has been commissioned there are sometimes teething problems.

“But surely that is built into their estimations?”

Construction of the facility is being carried out by Willmott Dixon, which was granted a £10.2 million contract by the council. Work started on the scheme in November 2019.

The 17-month contact was for delivery of a six-lane pool, along with refurbishment of the existing Ripon Leisure Centre.