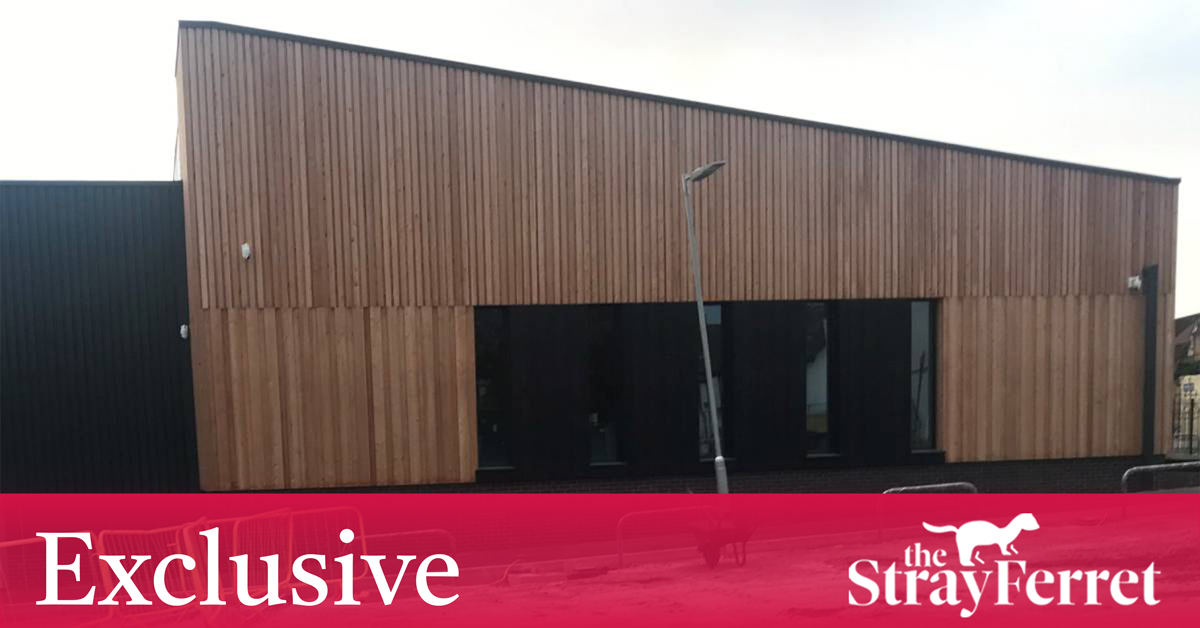 The Stray Ferret can reveal that Ripon’s new swimming pool and leisure centre is more than £3 million pounds over budget.

The running total for the scheme is now in excess of £13.5 million and that figure is likely to increase.

Details of the spending so far and monies allocated for payment, were obtained by Ripon resident and chartered civil engineer Stanley Mackintosh, following Freedom of Information (FOI) requests to Harrogate Borough Council (HBC).

In its  FOI response to Mr Mackintosh HBC said that:

The original 17-month contract signed with construction company and principal contractor Willmott Dixon was for £10.2 million, with a completion date of May this year – but a delay until November was announced last autumn and last week HBC said the new pool will open ‘towards the end of the year.’

There has been growing concern over the project after Mr Mackintosh along with leading geologist Dr Alan Thompson, an expert on Ripon’s gypsum deposit and sinkhole issues, voiced concerns about the suitability of the site and the costs of works to make it safe. A year ago a ‘void’  was discovered while digging foundations at the entrance of the leisure centre.

Councillor Pat Marsh, the lib-dem leader on HBC, has called for a safety investigation which was supported by independent cllr Sid Hawke, who was one of eight councillors on HBC’s planning committee that approved an application two years ago. 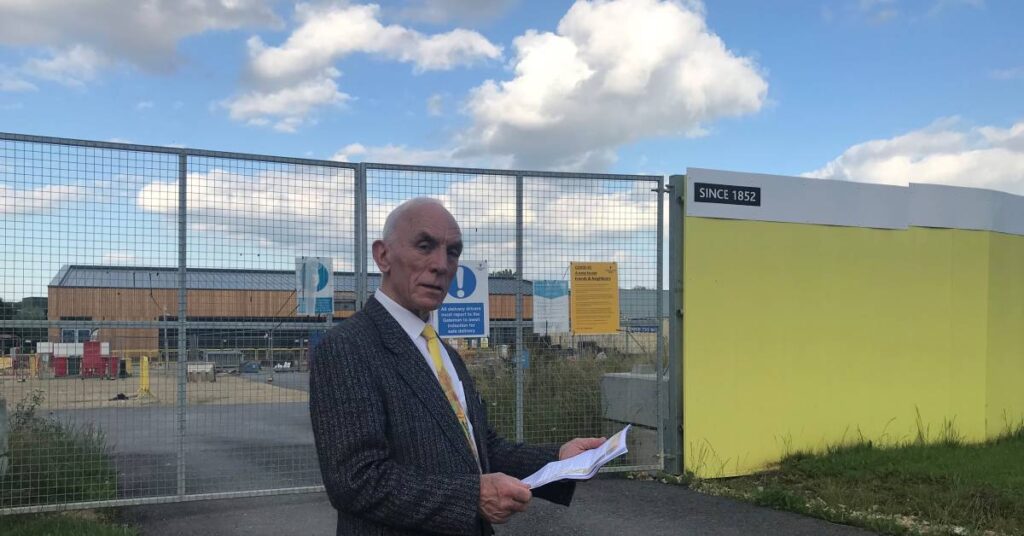 An insight into the extent of ground stabilisation activity (known as grouting) already carried out on the site, was given in July when HBC reported:

“A total of 441 grouting sites received 3,043 tonnes of grout which, along with the casting of a reinforced concrete slab, provides the foundation for the new swimming pool building.”

Mr Mackintosh has endeavoured to find out the finished cost of the project from the council. However it is not revealing details of additional costs it is budgeting for its completion.

“Disclosure of allowances for works not yet agreed would likely put the Council in a commercial disadvantage in its ability to negotiate efficiently in the future.”

“I am totally in favour of a new swimming pool and leisure centre for Ripon, but along with others, including councillors and Dr Thompson, I have argued over many years that the Camp Close site, with its known history of ground instability, was not the right place for it.”

“I made my case as soon as Camp Close was identified as the location for the new pool and also before the planning meeting in June 2019 when it was approved and afterwards, but my words fell on deaf ears.”

Meanwhile, the council, which gave itself planning permission to proceed with the multi-million pound scheme, maintains that keeping the final costs under wraps, ‘outweighs the public interest in disclosing it.’

HBC said in its response to Mr Mackintosh:

“There is significant public interest in not prejudicing the commercial interests of the Council in ensuring that we can operate efficiently in our role by relying on the services of the businesses we have a relationship with.”