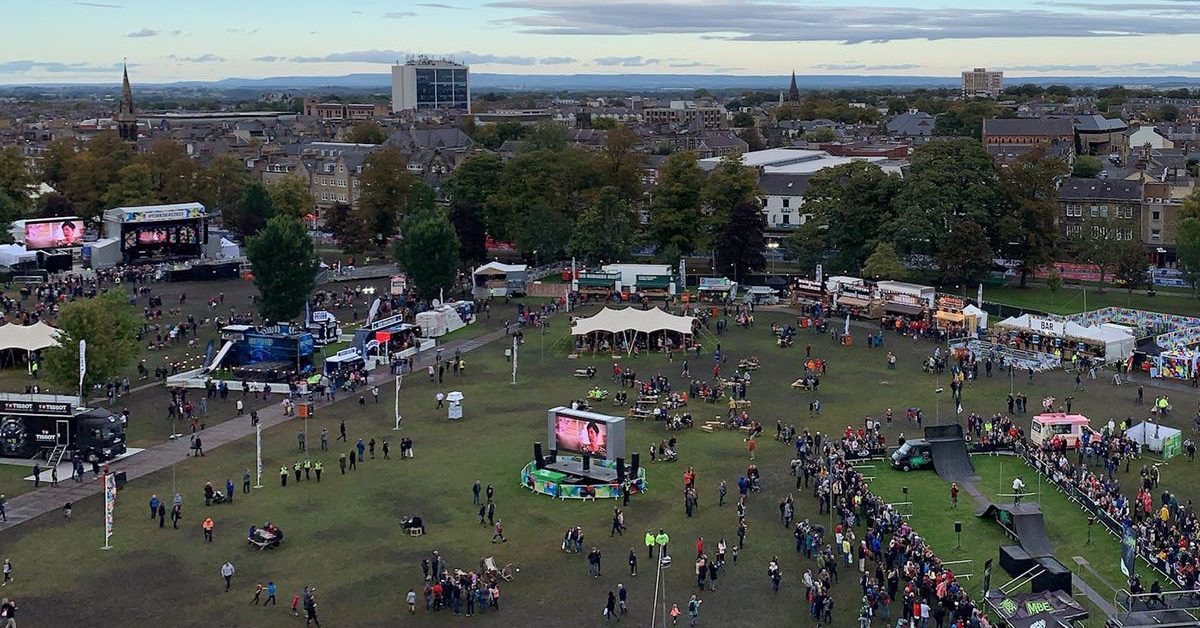 Questions have been raised over why Harrogate Borough Council has decided to hold a review on the UCI Road World Championships two years after the event.

The authority has launched a public survey of the competition, which was held in Harrogate back in September 2019.

The council’s overview and scrutiny committee set up the review to build on “its successes and identifying any areas for improvement to inform the organisation of future events”.

But both residents and businesses groups have said the council should listen to those who were directly affected by the nine-day event and raised questions over why the review is being held now.

Anna McIntee, of Harrogate Residents’ Association, said the town was “exhausted” by the competition and traders let their feelings known at the time.

She added that she could not understand why a review was being held two years after the event.

“I do not really understand why it is two years on. It had such a large effect, businesses lost money.

“I just feel that they had a response from businesses at the event. So what has changed two years on?”

At the time, the event proved controversial due to road closures and £130,000 worth of damage to the West Park Stray.

It received a hostile reception from many local traders, who said they did not feel the benefits of the event coming to town, particularly as it led to many road closures that deterred people from coming into Harrogate. 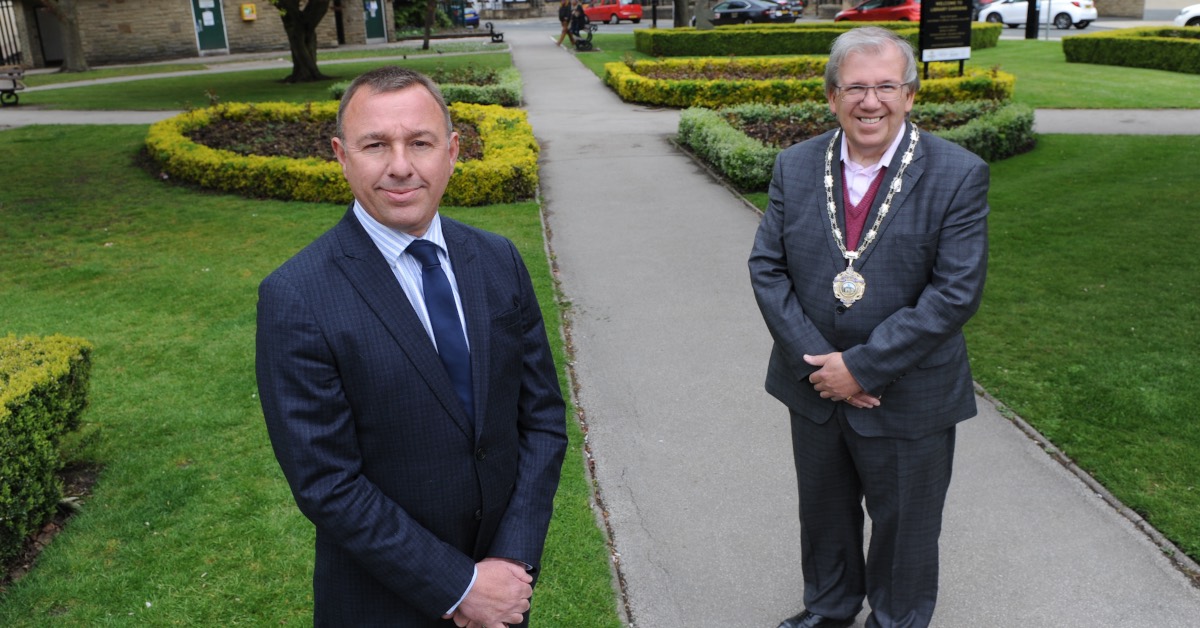 But a council-commissioned report by Ernst and Young claimed the championships brought in an estimated £17.8 million boost to the district economy.

David Simister, chief executive of Harrogate District Chamber of Commerce, said the event was a disaster for businesses and that the council should listen to those trader directly affected by it.

“For many town centre businesses, and in particular retailers, the UCI was a total disaster, and came at a heavy cost.

“The chamber held a meeting directly after the event and feelings were running very high. Two years on, and the same sentiments still stand.

“Because of the daily road closures, residents and visitors avoided the town centre. The ideal location for an event of this size, which caused so much disruption, should have been the Great Yorkshire Showground, with buses laid on to take spectators to and from the site.”

“The council says the aim of this review is to build on its successes and identify any areas for improvement to inform the organisation of future events. What it needs to do is to listen to those businesses who will be directly affected as a result.”

Meanwhile, Sara Ferguson, chair of Harrogate BID, said the UCI was “untenable” and the focus in future should be to bring smaller events to the town.

“While the Tour de France was hailed as great success, sadly the same could not be said of the UCI, and I have great sympathy for those businesses who lost money.

“It was a coup for Harrogate to host it – and the races were watched by cycling fans around the world – having the town centre closed for 15 days was simply untenable. Because of the disruption, people just stayed away from town, and this was evident, day after day, by the empty streets.

“The focus should be on attracting a wide range of smaller events to the town on a regular basis, which bring people in, which I know businesses would welcome.”

“The overview and scrutiny commission has decided to look at the UCI Road World Championships with the aim of building on its successes and identifying any areas for improvement to help inform the organisation of future events.

“Following the consultation the task and finish group of the overview and scrutiny commission will produce a report.”

Those wishing to give their views have until June 16 to complete the survey.