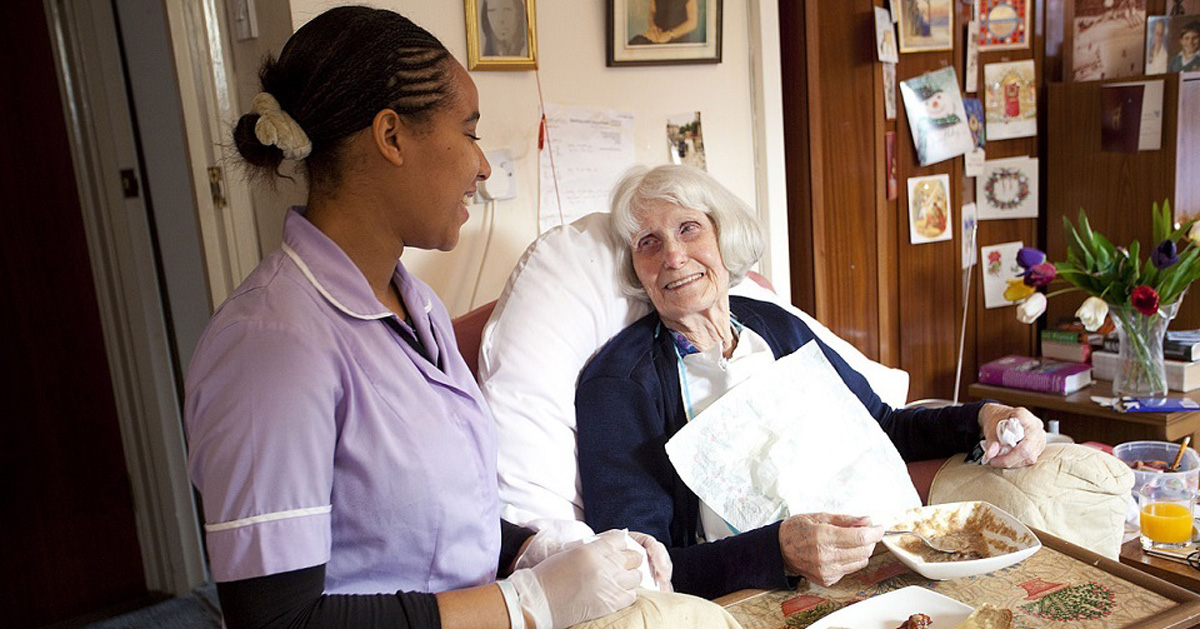 A council has denied claims its scheme to ensure high social care standards has been designed to “weed out” some care providers.

Hundreds of residential and home care providers and day services have been asked to reapply to be on North Yorkshire County Council’s approved care providers lists.

It is the first stage of a huge transformation of the social care market in North Yorkshire.

A meeting of the authority’s care scrutiny committee heard while some £160m of taxpayers’ money was spent annually buying social care services in the county, the current system allowed providers to set their own rates and give few details about their coverage.

Although many local authorities have been able to set rates for providing care as they dominate their area’s care market, about half of care services in North Yorkshire are paid for privately, so the county council has regularly been forced to watch some providers’ rates soar. 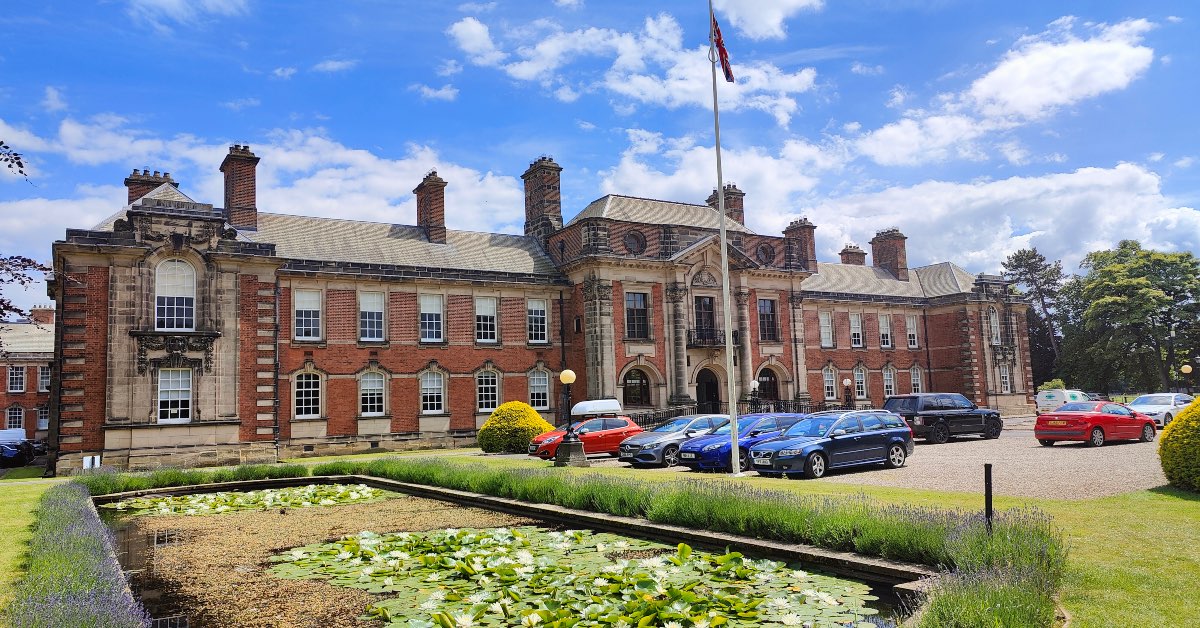 Councillors were told contracts with care providers would in future be based on a set of service specifications. 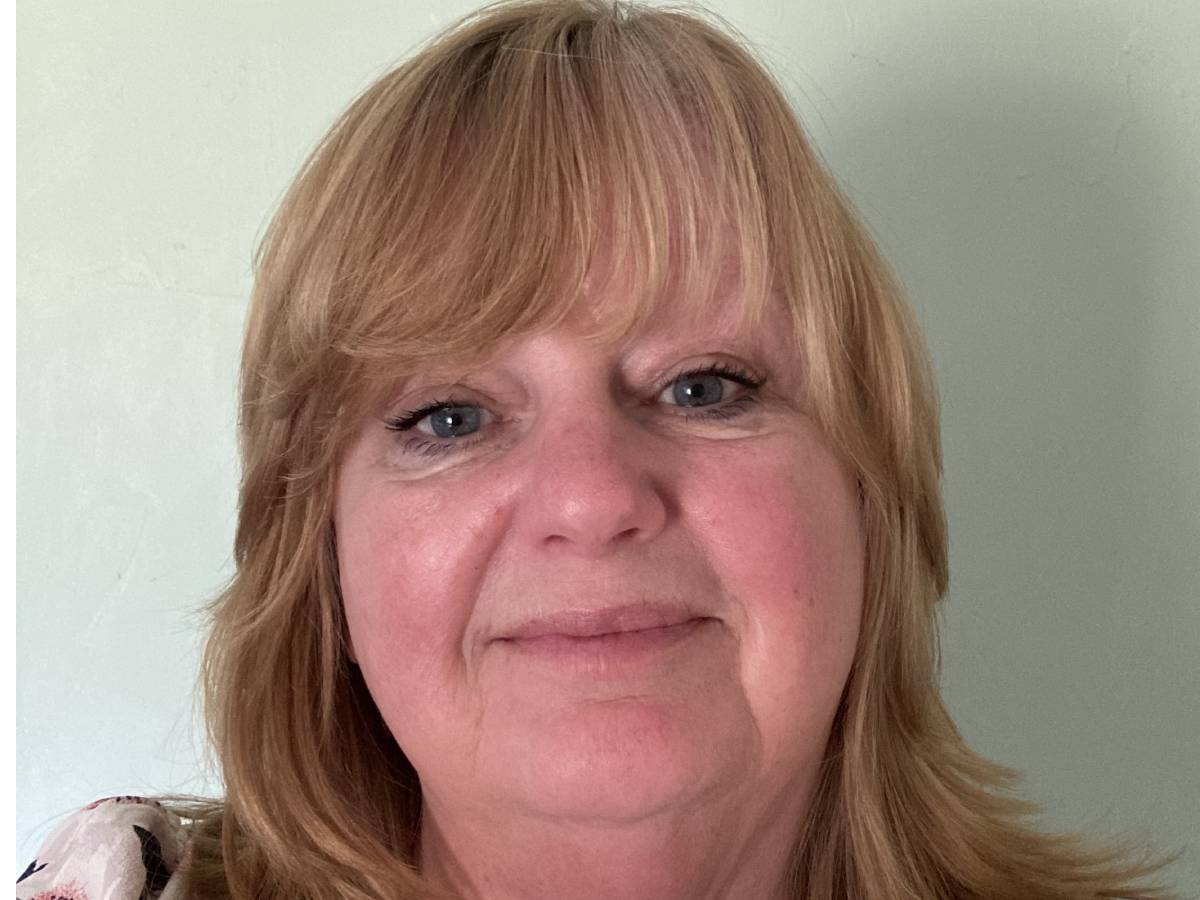 She added the process appeared to aim to prevent certain providers from being placed on the lists.

“We understand why it needed revamping and the need for quality markers. Can we reassure people that are applying that it’s not meant to catch them out and that there will be sympathy and support, otherwise I feel we will lose some good people.

“I’m quite seasoned at this and I’m half-way through doing mine and it really is like quite a job.”

The meeting heard trying to maintain quality standards across 155 care home providers and 225 residential and nursing homes was a huge undertaking for the council.

Cllr Michael Harrison, who represents Killinghall, Hampsthwaite and Saltergate and is North Yorkshire County Council’s executive member for adult services and public health, said the process aimed to identify providers who are able to give the level of service that both the 90,000 residents receiving care and the council could afford.

“We are wanting to make sure the residents who are receiving social care receive a quality that they and we are happy with. We are absolutely not wanting to weed any providers out. ”

Cllr Harrison said setting clear standards for care was vital, adding the council had moved people out of a residential care home earlier this month after becoming concerned for their safety.

“That’s a last resort, but it’s also a good example that we’re not prepared just to take any service just because it’s available.

“It’s got to be a service that is safe and appropriate for the individuals receiving it, which include some of the most vulnerable people in society.”

Cllr Harrison (pictured above)  said the changes would ensure a transparent process for people to bid for contracts from the county council and confirm providers were getting the funding they need from the authority to be viable and sustainable, including paying their staff a decent wage.

He said in response to the concerns, the council would offer support to any providers that found the process difficult.