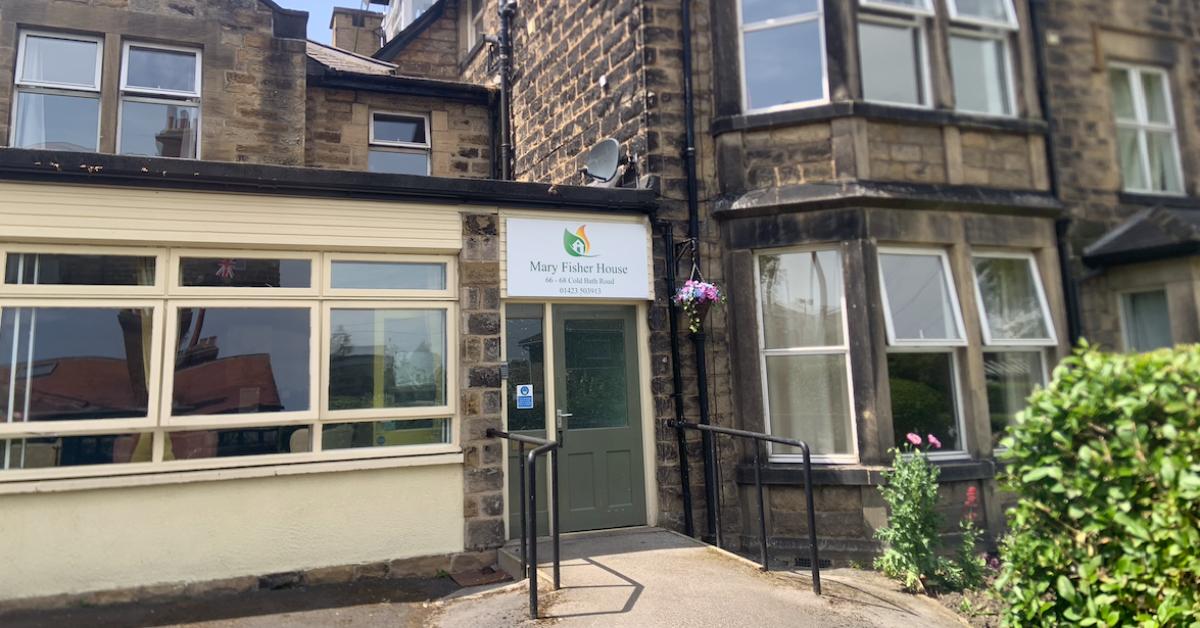 Residents at a Harrogate care home where rodent droppings were found and rooms smelled of urine have been moved to other homes.

Mary Fisher House was rated inadequate and put into special measures in April by the Care Quality Commission, which regulates health and social care.

The CQC report in April, which was based on an inspection in February, found evidence of rodent droppings in the kitchen.

It said some bedrooms smelled of urine, described medicines practices as unsafe and said there were insufficient staff to safely support people.

The four-storey home on Cold Bath Road, which caters for up to 24 residents, relied heavily on agency staff who weren’t properly inducted, it added.

Claire Harris-Winstanley, manager of the home on Cold Bath Road, confirmed it was closed when the Stray Ferret visited today. However, she said it was not clear yet whether the closure would be permanent and declined to comment further at this stage.

“We have taken swift action to find new accommodation for 12 residents of Mary Fisher House following a decision by the owner to close for refurbishment.

“This situation has arisen following a recent Care Quality Commission inspection of the home, which identified problems which needed attention.

“Since then we have been working alongside NHS North Yorkshire Clinical Commissioning Group with the home’s owner to try to secure improvements.”

“The owner has decided the best way forwards is to refurbish the premises and to do so without residents in place. As a consequence we are finding alternative accommodation for the 12 residents the county council has responsibility for.

“We understand the situation may be distressing for those involved and we are working diligently to ensure the process causes the minimum disruption to the residents involved. Our absolute priority is the welfare of those affected by this situation and we have been keeping residents, along with their relatives and representatives, fully informed of developments.”

One woman, who had a relative at the £600-a-week home until recently, said she was given nine days to find alternative arrangements.

According to the CQC, the home is run by Svivekcaregroup Limited.

The Stray Ferret has tried to contact the provider but has yet to receive a response.

“The CQC carried out an inspection at Mary Fisher House in Harrogate in February 2022.

“As a result we have taken action to protect the safety and welfare of people living at the home.

“Our legal processes do not allow us to go into further detail at this time. All CQC’s action is open to appeal.”