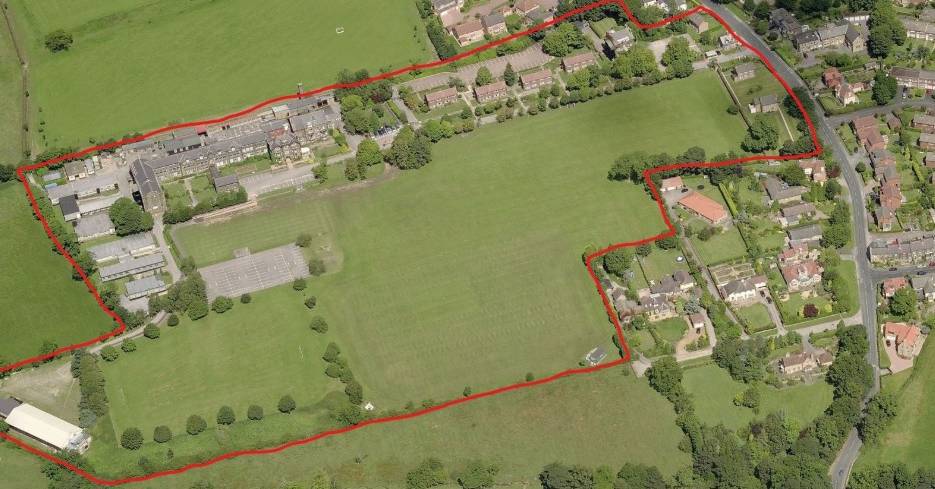 A residents group has said its faith in the planning system is being “severely tested” over the rush to approve a controversial 200-home development at the former Police Training Centre in Pannal Ash.

An HBC report recommends councillors approve the application on Yew Tree Lane by Homes England at next week’s planning committee.

It was due to be considered last month but was withdrawn from the agenda at short notice.

The withdrawal came after Harlow & Pannal Ash Residents Association said it had received both written and verbal assurances by Harrogate Borough Council officers the application would not be decided until a document known as the West of Harrogate Parameters Plan is agreed.

The parameters plan will assess transport and infrastructure needs associated with plans to build up to 4,000 homes on the western side of Harrogate. It was expected last year but has been delayed.

“Although the council accept that the parameters plan is a ‘material consideration’ in this application, no definitive plan exists at this time so it is illogical, let alone bad faith, to bring this matter to a decision at this time.

“We cannot understand the rush to judgement on this application, considering the time normally taken for decisions on major developments. Our confidence in the council’s consultation process and indeed the Local Plan process itself, is being severely tested.

“We are writing to all members of the planning committee to urge them to defer the item to a later committee.”

Several residents who objected to the plans were not told about last month’s planning meeting and nobody from the group was invited to speak against the plans.

The council admitted it had made an error and withdrew the item on the agenda.

The Police Training Centre site is earmarked for 161 homes in the council’s Local Plan, which outlines planning in the Harrogate district until 2035. It is called H36. The current application is for 200 homes.

“Although there is no policy requirement for site H36 to prepare the WHPP or wait for its completion, the site is located within the geographical area of the WHPP. As such, work undertaken to date – including discussions with infrastructure providers – is a material consideration in the assessment of this new application on H36.

“Accordingly, the applicants have included provision of a segregated cycleway to link up with other west Harrogate sites and will be making transport improvements/contributions that take into consideration the impact of all of the sites within the west Harrogate area.

“Site H36 is a brownfield site with an extant permission (14/02970/FULMAJ) for 161 new homes and forms part of the council’s housing land supply position. Homes England acquired the site because it had stalled and they are seeking to unlock it as part of their housing delivery role.

“Our position on the determination of the current application for site H36, in the context of the WHPP, has been explained directly to HAPARA and is set out within the report to members of the planning committee”.