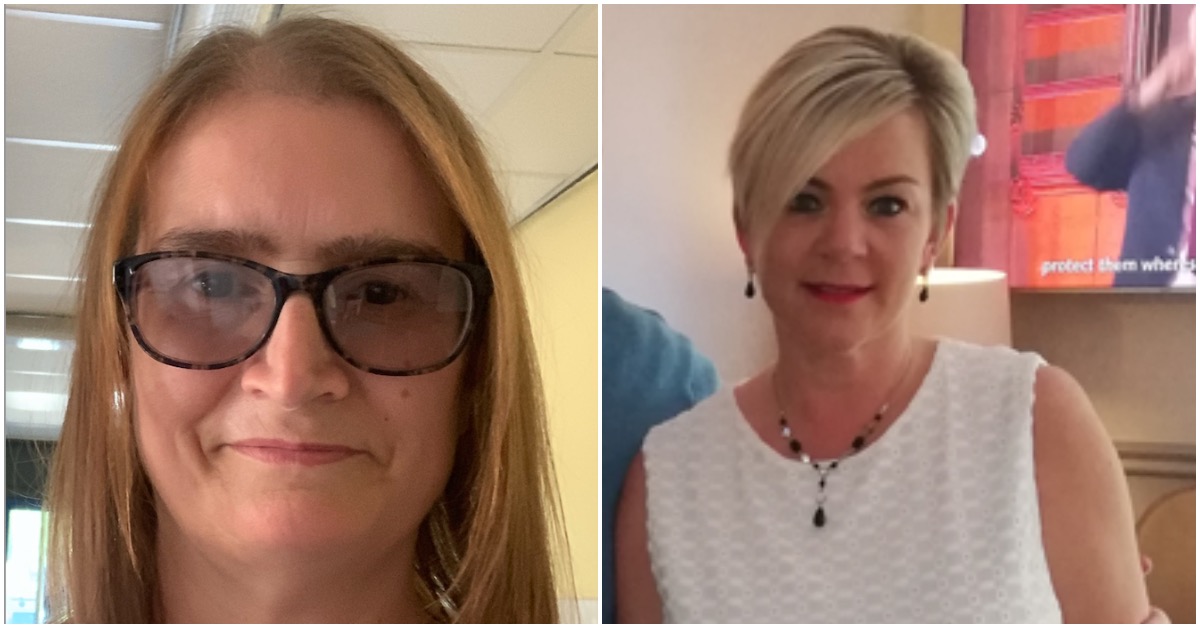 Two Harrogate district women who lost parents during the pandemic have given their reaction to the news the Prime Minister and Chancellor will receive fines for lockdown parties.

Tracey Jones and Tracy Atkinson were unable to be with their parents as they died due to covid restrictions and found it difficult to hear about the parties at Downing Street.

Ms Jones, from Ripon, lost her dad Tony Wass in February 2021. She said the Prime Minister should resign saying his actions were “selfish and barbaric”. 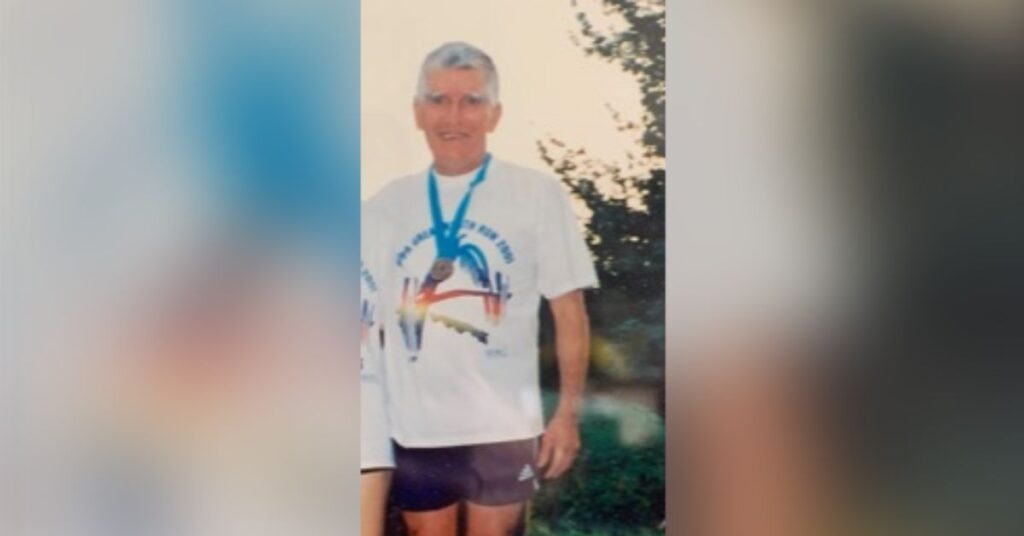 “I couldn’t hold my dad’s hand as he died but our Prime Minister was having parties. I do think he should resign but I understand they can’t all resign. I can’t put it into words, it makes me so angry. They are supposed to be leading by example but instead they were being completely selfish.

“They were just so out of touch with what people were going through. If he doesn’t resign he needs to meet with families face to face to make him understand what we went through.”

In June 2020, Tracy Atkinson from Harrogate lost her mum Carol Ann Alton. Carol didn’t die of coronavirus but because she was in a care home her daughter couldn’t be with her:

“It’s a joke, so many people were desperate to be with their loved ones but couldn’t. I think they need bigger fines but if he did resign who would take over? There’s no much going on in the world now and we need a steady leader, however upsetting I find his actions.” 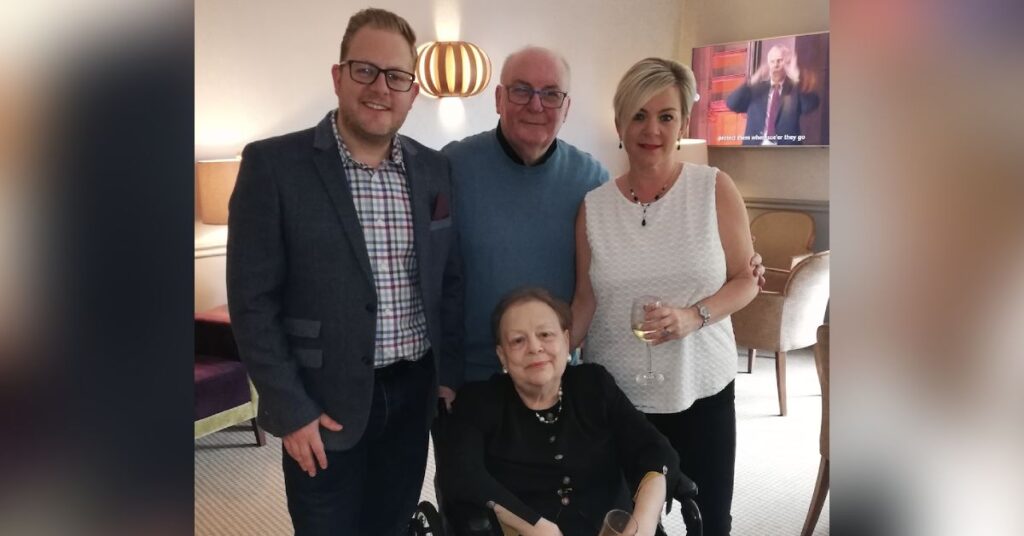 “It is yet another insult to the families of people of all ages who died alone from Covid 19 and were denied basic human rights and rituals by the very people who created and imposed the lockdown rules.”