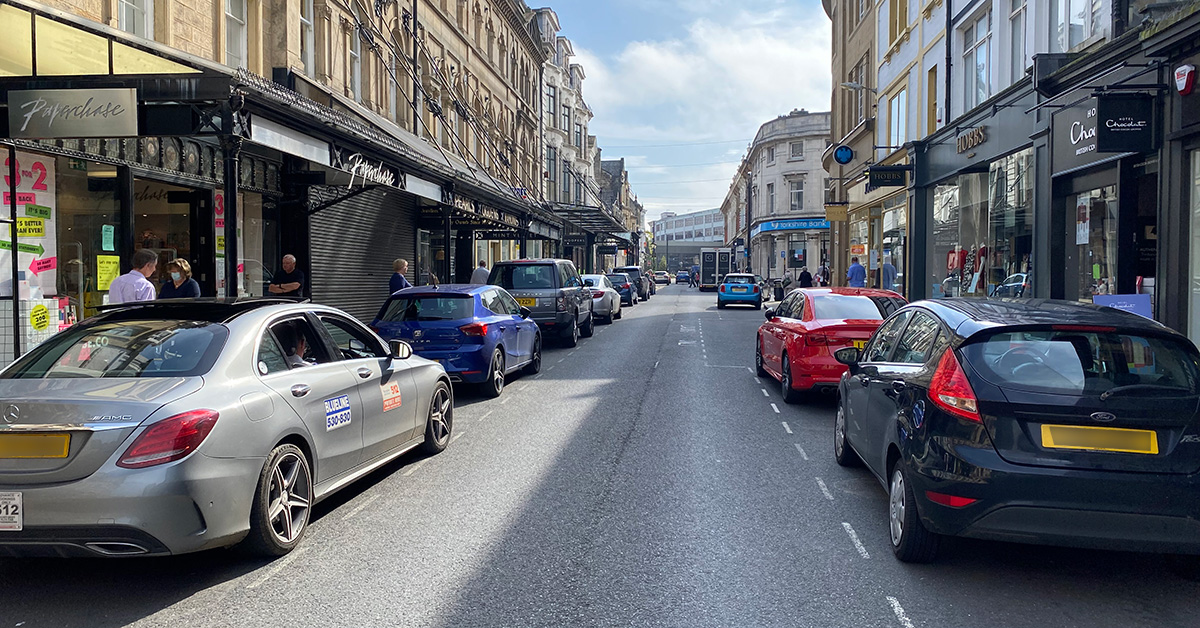 Business leaders say one of Harrogate’s most prestigious streets is experiencing a resurgence after the challenges of covid.

James Street was for many years seen as the most desirable place to open a shop in the town, with its heritage features and high quality brands.

However, the last couple of years have seen it struggle with empty units, the temporary removal of parking spaces, and controversial plans to pedestrianise at least part of the street.

But with major national brands including Oliver Bonas and Pret a Manger set to open there in the coming months, along with popular local beer emporium Husk, could James Street be experiencing a return to its former fortunes?

“It is very good news to see a swathe of new business opening on James Street, including a number of well-known national brands.

“It has always been one of the town’s most prominent streets, hosting a wide variety of quality shops, and when Next moved to Victoria Shopping Centre it was a blow. In its place we had a discount store, which certainly wasn’t in keeping with other shops on the street.

“Now the unit is to be occupied by what we believe to be a top fashion brand, and coupled with Pret a Manger moving in next door, it will give James Street a very welcome boost.”

The positive news for the street comes despite fears raised by existing businesses that any pedestrianisation – and the nearby Station Gateway scheme which would reduce Station Parade to one lane for cars – could be severely damaging to retail. 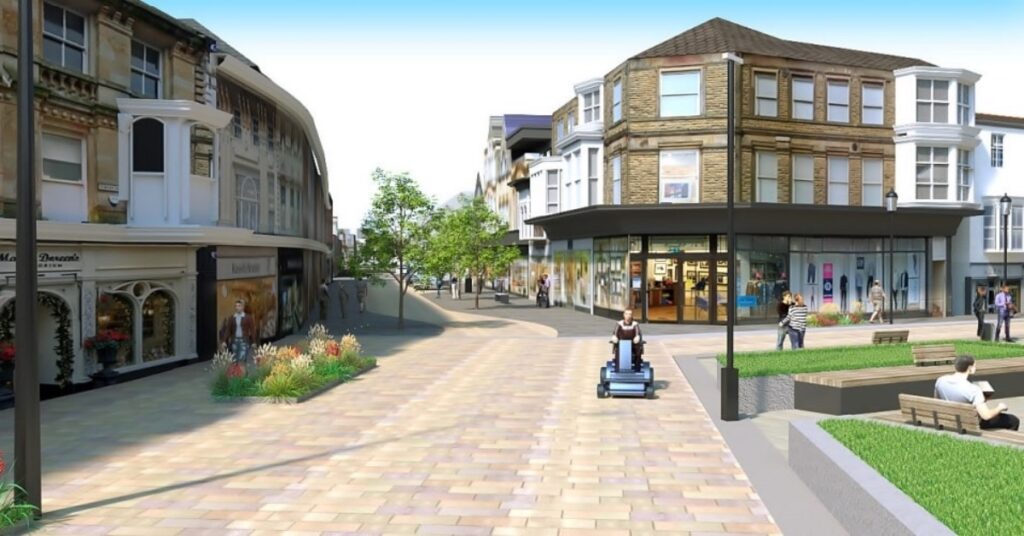 Business owners have argued that customers like to park up nearby and pop into shops for just a few minutes, rather than parking further afield and walking in. Reducing their ability to do so, owners say, will have an effect on footfall and seriously hamper their viability.

Bob Kennedy, who owns Porters on James Street, said the arrival of new businesses is a welcome sign – but does not necessarily reflect confidence in the proposed changes.

“It’s a classic case of what will happen if we pedestrianise it. Walk up Cambridge Street and have a look at the quality and you realise why people want to be on James Street instead.

“I don’t think [pedestrianisation] would lead to businesses leaving. With the larger independents and upcoming chains, it’s simply if you are in a spot and it’s making you money, you stay. If it’s losing you money, you look to leave.

“Whether the Station Gateway will lead to people taking less money and less profitability and therefore make them think about leaving, who knows?”

Mr Kennedy said rents had come down as landlords realised demand for retail space had fallen slightly, making it more viable for businesses to open up and try to make shops viable.

This was more likely to be a factor, he said, than any proposed changes which could take a long time to come into effect.

However, he said the situation was cyclical, with low rents encouraging more demand, which would in turn drive rents back up. Larger, national brands would be more likely to be able to absorb those higher costs, he said. 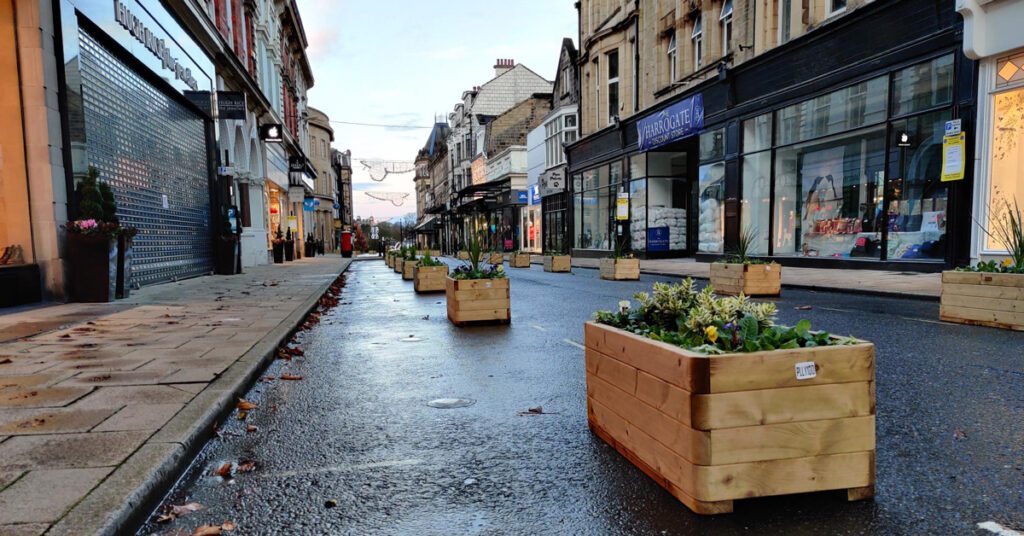 For Harrogate BID, there is a clear sense of positivity across the town centre after a tough two years.

“It’s not just James Street that is seeing new life being breathed into empty units.

“Walking around town as I do regularly, new businesses are also popping up in a number of other locations, including Montpellier, which is good news for the town centre economy.

“Having a vibrant mix of national and independents is what makes Harrogate appealing to shoppers, both local and from further afield.”