0 Items
Rich history of Ripon church opened to visitors
by 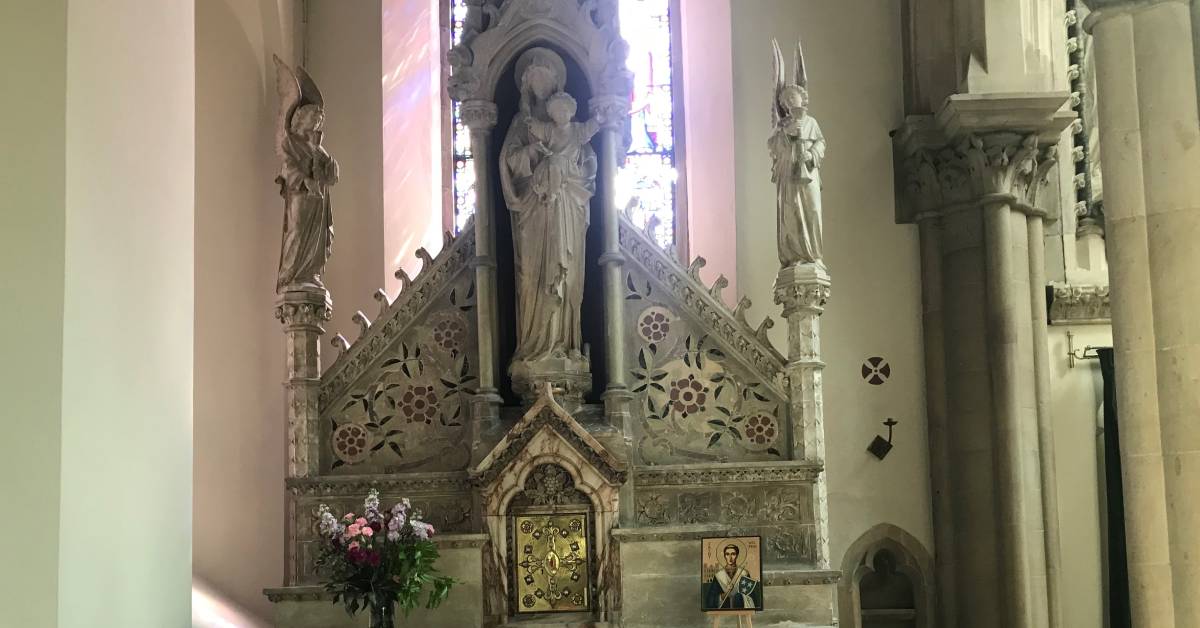 One of the Harrogate district’s finest churches is to open to visitors and local residents this week after undergoing a £500,000 restoration.

St Wilfrid’s, on Coltsgate Hill in Ripon, will open from 10.30am to 4pm on Friday for the first in a series of four Heritage Open Days,.

The national programme sees historic places invite people to visit free of charge. The church, which opened in April 1863, is one of this year’s main attractions as it is considered to be one of England’s finest Catholic places of worship.

The grade II* listed building was designed in French Gothic style by the prolific York architect Joseph Hansom, inventor of the Hansom cab.

Features include stained and coloured glass, an imposing altar screen or reredos designed by Edward Pugin depicting scenes from the life of St Wilfrid and other fine statuary, carvings and artwork. 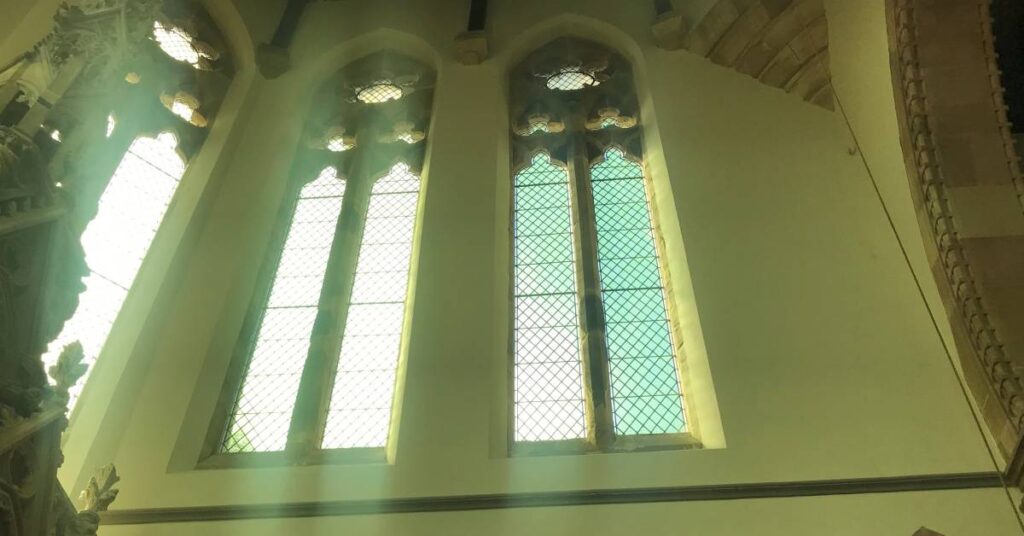 Windows in the tower were replaced as part of the refurbishment.

These include ornate medallions of saints above the nave arches by Salviati of Venice, and the side altar of Our Lady of Fountains, brought  from the private chapel of the Marquess of Ripon  at Studley Royal after his death.

The marquess converted to Catholicism in 1874 – six years before becoming viceroy and governor general of India.

Born at 10 Downing Street, when his father Viscount Goderich was briefly Prime Minister, he was a towering parliamentary figure in Victorian Britain and a major donor to St Wilfrid’s and to Ripon, where he was elected as the city’s mayor in 1897.

An addition to the 158-year history of St Wilfrid’s is a dramatic holograph-style set of stations of the cross, commissioned by a benefactor to the restoration appeal.

Many local people and organisations donated to the fundraising programme headed by parishioner Barrie Price.

This, combined with a Heritage Fund lottery grant, provided the money needed for the restoration and will fund further improvements, among them better access to the church.

In addition to Friday’s open day, three more open days will be held on Saturday and Sunday and on Thursday next week.

Entry is via the front door steps or ramp on Coltsgate Hill and parking spaces are available in the church car park, accessed via Trinity Lane.