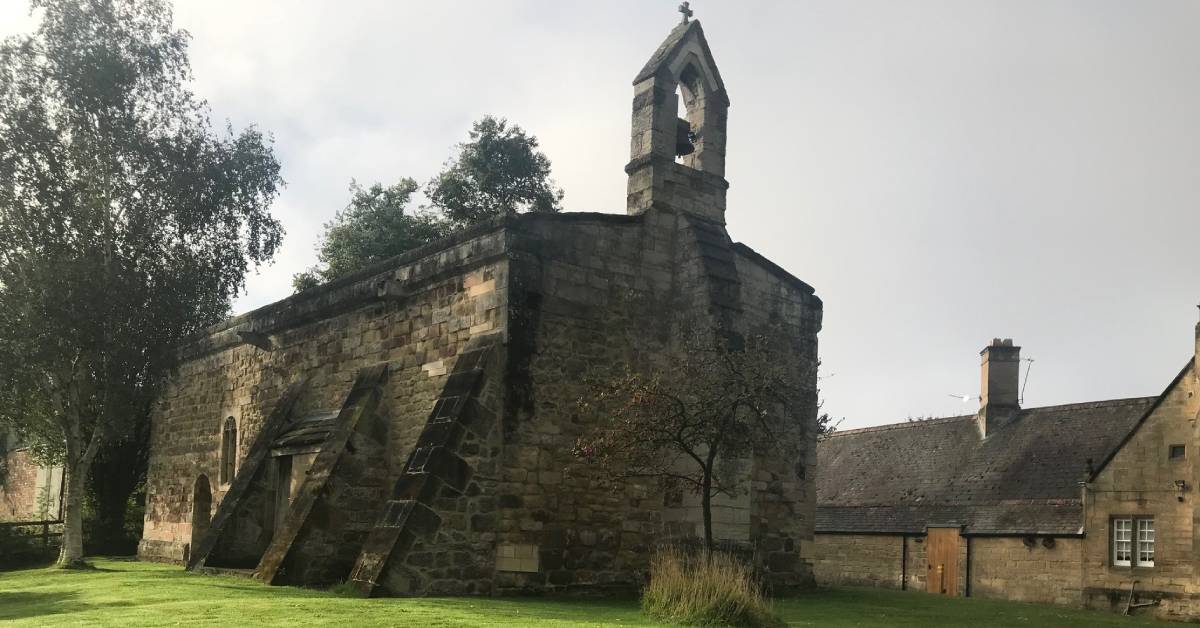 The Grade I listed chapel on Magdalens Road

In Medieval times Magdalens Road was one of the principal routes into Ripon – a place that had grown in importance and religious significance from 672 AD when Wilfrid established the church where the city’s cathedral now stands.

That iconic building will be the focus of much attention next year. Services and celebrations are to be held to mark the 1350th anniversary since Ripon’s Patron Saint created the foundation upon which the city was built.

It is one of three Grade I listed buildings in Ripon, enjoying the same English Heritage (now Historic England) categorisation with the obelisk on Market Square.

That 82-foot structure, was built in 1702 and paid for by John Aislabie of Studley Royal water garden fame and, 18 years later, South Sea Bubble infamy.

In their prominent locations, Ripon’s cathedral and obelisk are two of the city’s best-known and loved Grade 1 listed buildings – but where is the third?

The answer takes us back down Magdalens Road and a small chapel that sits modestly in its well-kept grounds.

Dating back to the 12th century, the Chapel of the Hospital of St Mary Magdalen, completes Ripon’s Grade I set.

Founded by Thurstan of Caen, who was Archbishop of York from 1114 to 1140, the chapel is the only complete fragment of any of Ripon’s medieval hospitals to survive from the time of its foundation.

It had sisters and a priest, whose duties were to feed and shelter lepers, maintain blind priests born in Ripon, and give alms to the poor. 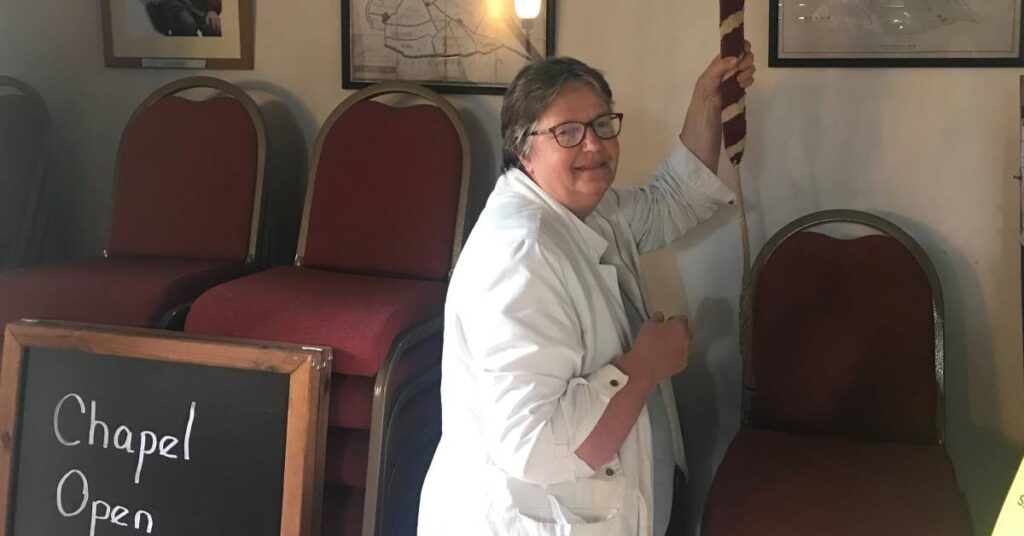 Anne Priestley, who rings the bell to beckon the Sunday congregation to the chapel

For Anne Priestley and Joyce Pearson, it is a building that they have marvelled over for years.

They live in the Almshouses of the Hospital of St Mary Magdalene, across the road and are two of the three keyholders for anybody wanting to visit and find out more about this hidden and historically-important gem.

“This was the site of Ripon’s leper hospital – one of many created in England during the medieval period when leprosy was sweeping the land.”

In an echo, that comes all the way back to today, she said:

“The disease was far-reaching and a strain of it was thought to have been brought back to this country from men infected during the crusades.”

“Over nearly 1,000 years, this chapel has survived leprosy, the Black Death, plague, Spanish flu and now the covid pandemic.” 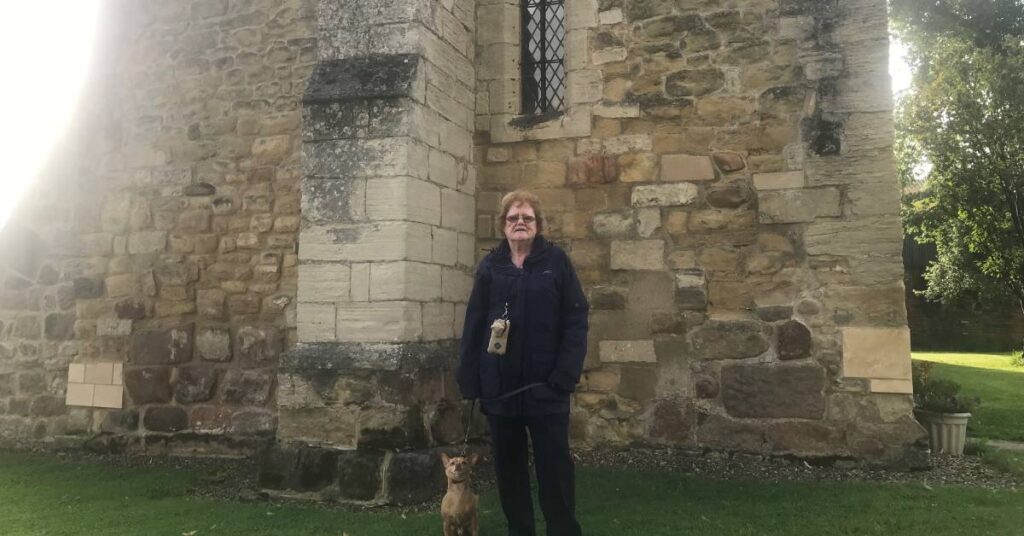 Eucharist services, led by a roster of retired clergy, are held each Sunday at 10am and the chapel’s bell is rung for five minutes beforehand to beckon a congregation of up to 20.

Among that congregation is Ms Pearson, who said:

“We welcome visitors and most of them are amazed when they hear about the chapel’s history. It is very much one of Ripon’s hidden gems.”

Apart from the Sunday morning services, the chapel remains locked, but people who would like to look around it, can call on the keyholders who live at 44, 50 and 52 Magdalens Road.